By Signal Contributor
April 19, 2016 | 1:34pm EDT
Heads up! This article was imported from a previous version of The Signal. If you notice any issues, please let us know.

By Isabelle Tan and Tabiya Ahmed

Menstruation is not only a biological function, but also part of a larger ongoing social, political and economic debate. Oftentimes, the stigma of menstruation is accepted without consideration, but it is important to critically analyze these social norms and understand how they directly impact women.

Due to the detrimental social stigmas surrounding a woman’s period, women are often denied access to income equality across the globe, whether in the form of exclusion from schooling or marginalization in higher levels of leadership and economic power. This economic inequality is further worsened as menstruating women either completely lack access to or face higher prices and taxes for menstrual products throughout the world.

According to the Washington Post, 40 states in the U.S. tax menstrual products as a luxury good, which is designated for products deemed unnecessary or unessential. On the other hand, products such as Rogaine for Men are considered tax-exempt because they qualify as “medical supplies,” as described by the New York State Department of Taxation and Finance.

This gender disparity in terms of lack of access to menstrual products is blatantly visible on the College’s campus through the absence of stocked menstrual product dispensers in the bathrooms. Most women have not seen them stocked in so long that they forget their existence as a resource. This is an issue that needs to be addressed by the College’s administration.

In addition, in regards to issues with access, individuals with a uterus are being charged higher prices for their periods, a natural process which they cannot control. This tax puts a disproportionate financial burden on women, especially women living in poverty.

As college students, a lot of us often take our menstrual products for granted. Imagine what it would be like if you could not afford these products. How would we complete everyday activities? Where would we find resources that could help us? This is an issue that women, especially homeless and low-income women, face every day across the world and even in the College’s neighboring city of Trenton, N.J., a city in which, according to the U.S. Census, has a high population of 28.4 percent of individuals living below the poverty line.

In order to promote gender equality and respect women’s bodies, it is important to de-stigmatize menstruation and increase the awareness about this natural process that about half of the world’s population undergoes.

We have to stop teaching girls to hide their menstrual products and instead focus on empowering them through education about menstrual hygiene. We need to shift our focus to combating systemic inequalities, such as the “tampon tax,” that were created under the governance of all-men politicians.

Women’s rights are human rights and the progression of society as a whole can only occur when all of its members are treated with dignity and equality.

Tan and Ahmed are members of the Women in Learning and Leadership/women’s and gender studies capstone class, which is advocating for the de-stigmatization of menstruation. 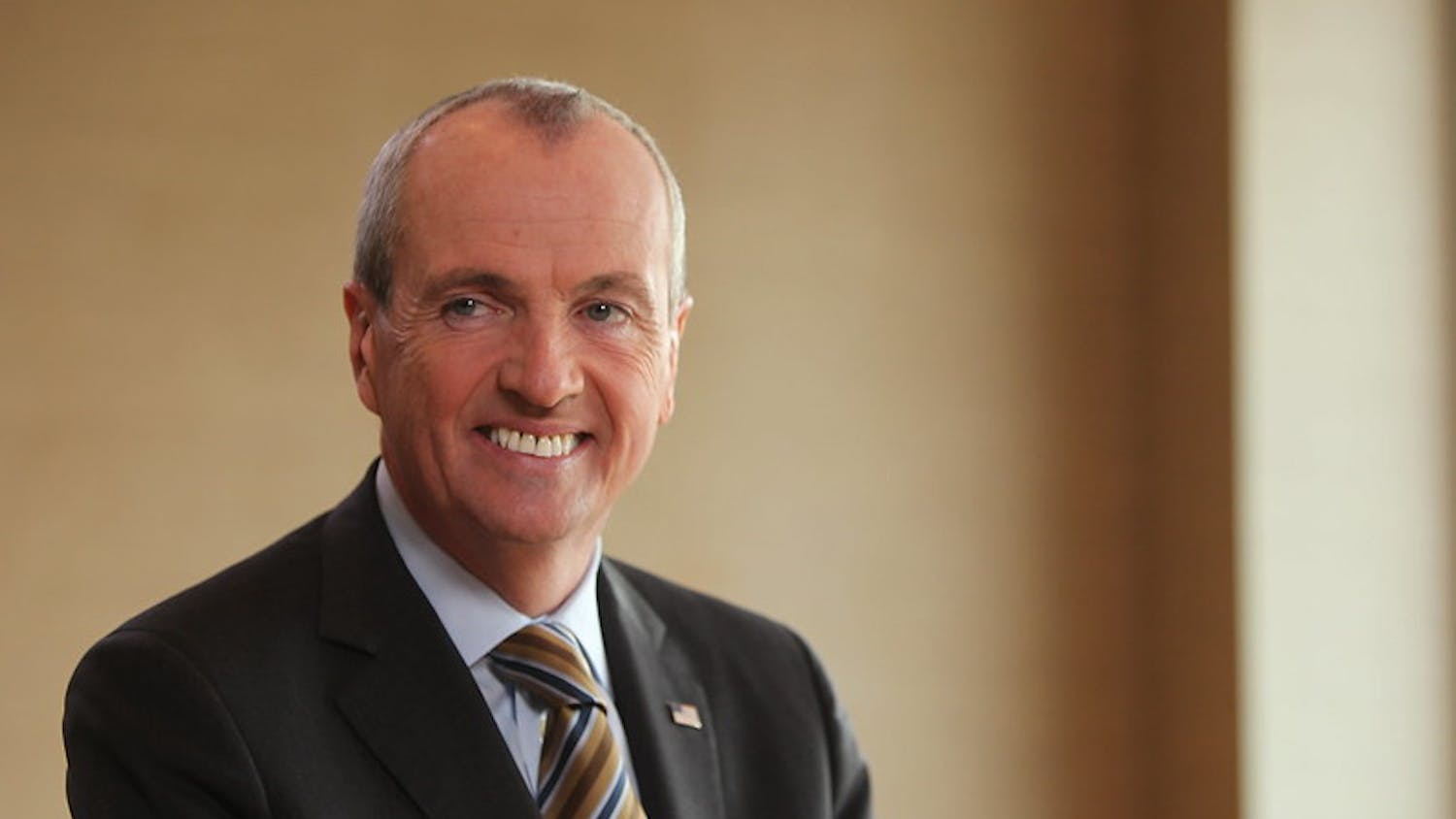 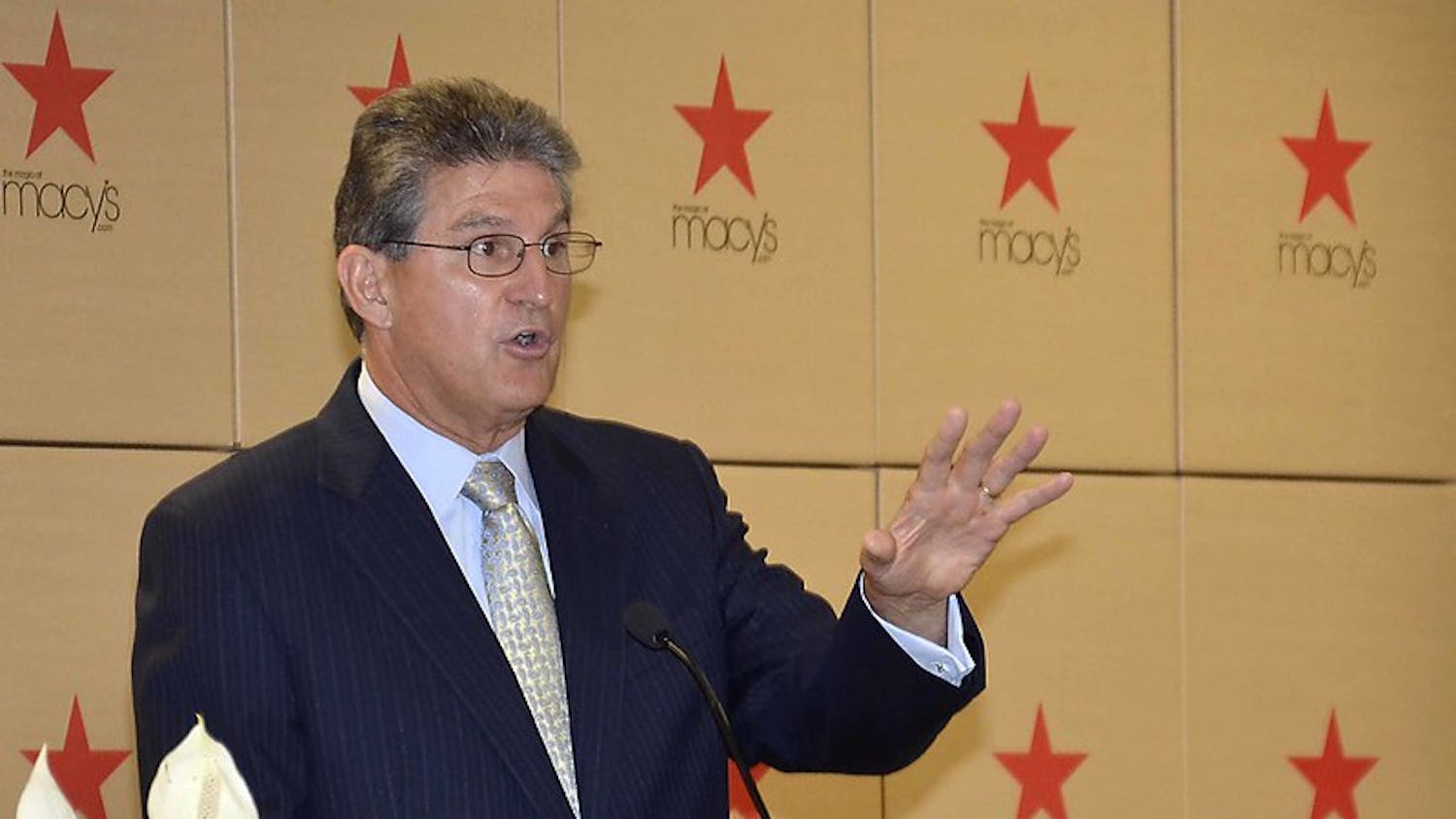