By Emmy Liederman
March 13, 2019 | 7:00pm EDT
Heads up! This article was imported from a previous version of The Signal. If you notice any issues, please let us know.

The photographer still isn’t sure how he survived. The bullets were an arm's-length away.

“I don’t know how I was missed,” said John Filo, an award-winning CBS photographer and adjunct professor at the College. “I always thought I should’ve been shot.”

When students were protesting the expansion of The Vietnam War and advocated for peace at Kent State University on May 4, 1970, they were met with gunshots fired by The Ohio National Guard. Filo, who was a student at the university, did the only thing he knew he could — he pulled out his camera.

Not only did he live to talk about that Monday in 1970, but he also captured it with a photograph. Filo knew he had a story to tell — a story that ended up being worthy of a Pulitzer Prize.

“A guard at the crest of the hill started firing down – I thought it was a scare tactic,” he said. “I’m dodging people and can’t take my picture. Guns are going off. I finally get the camera in my eye and see a guy pointing a rifle in my direction. A chunk of bark came off a tree. I didn’t realize they were using live ammunition.”

After the first shot rang through the air, the gunman promised that if the crowd did not disperse, he would shoot again. No one moved, so neither did Filo. The rookie journalism student has not changed since that day in 1970 — he still remains stubborn and unsatisfied.

The protest ended with four students dead and nine injured. Filo walked away unscathed and with a photograph of Mary Ann Vecchio sobbing over the lifeless body of Jeffrey Miller moments after he was shot.

Shortly after the photo surfaced, Filo received a letter in the mail from his longtime hero, photographer Eddie Adams, who was covering the war in Vietnam.

“He said, ‘That was a good picture. Let’s see what you can do tomorrow,’” Filo said. He knew that he couldn’t relish in yesterday’s achievements – he had to keep at it. “I cherish (his compliment) more than the Pulitzer prize.”

On the weekend before the protest, Filo left campus to photograph tea berry and green moss in the woods of Pennsylvania. However, when he learned of the riots that trashed Kent, Ohio and burned the ROTC building on his campus, Filo rushed back in a state of depression, thinking he had missed his big break as a photojournalist.

In reality, he was hours away from the most pivotal moment in his career.

“I changed the film in my camera and started shooting around the body of Jeffrey Miller,” he said. “As a photographer, no one really liked you — students or law enforcement. You had no friends. I was shooting pictures and people were screaming in my ears and asking me why I was shooting this. I said, ‘No one is going to believe this happened.’”

When Filo started taking photos as a teenager, his father told him to try football instead. As a steelworker in a Pennsylvania running mill, he didn’t view his son’s passion as anything more than a hobby. When Filo expressed interest in switching majors from biology to journalism at Kent State, receiving financial support from his family was out of the question.

“When I was growing up, my family was very security-interested,” he said. “The only thing you could possibly be growing up was a doctor or lawyer. I finally had to tell my parents I was switching colleges. They said, ‘If you’re gonna do that, you have no support from us.’ The school offered me a job as a lab assistant, and when I wasn’t making enough money, I switched to full-time. I worked 40 hours a week and took my course load as a full-time student. I basically lived in the University.”

Filo’s father, a star athlete, wanted his son to follow in his footsteps, while also pursuing a more financially-secure career. But unlike football and medical school, photography was a largely unpopular and undiscovered endeavor — there wasn’t anyone pressuring him to improve except himself.

“I was given a camera to shoot the yearbook during my sophomore year of high school and was amazed with the reaction it got,” he said. “Processing your own film was instant gratification. Even if it was a piece of crap, you thought it was great because you were doing it yourself. You had no instructor in photo. We were doing it on our own.”

Since graduating from Kent State, Filo’s dedication to photography has allowed him to move his way up from being a student photographer to becoming the vice president of CBS Photography Operations, while working for The Philadelphia Inquirer and the Associated Press in between.

Although he is undeniably passionate about his career, there have been moments when he’s wondered if he had chosen the right path. After profiling cowboy Georgie Sickling, a rancher who was inducted into the National Cowgirl Museum Hall of Fame in 1989, Filo began to doubt his purpose as a photographer.

“She took me to her favorite places and talked about riding and herding cattle when she was nine months pregnant,” he said. “You say, ‘This is the 1980s and this is some hard living.’ That’s when I realized that these people had done so much and all I’d done was take pictures. I felt like my life was reporting on other people’s lives.”

Shortly after meeting Sickling, Filo gave up photography to become a photo editor, but he eventually moved back behind the camera.

Now, at the age of 70, he is still eager for opportunity and improvement. Last month, he flew down to Atlanta to shoot Super Bowl LIII and the specials surrounding the big game, such as Showtime's "Inside the NFL.”

At the College, Filo’s photojournalism class meets every Friday at 8 a.m., which may sound miserable to most college students, but the class is filled with young journalists who are eager to take a page from his book and learn his craft.

“As soon as I looked up John Filo’s name, not only was I star-struck but I was also intrigued,” said junior journalism and professional writing major Lindsey Harris. “As a photojournalist, he has experienced so much. I look forward to continue sharing wildly-interesting conversations throughout the semester.” 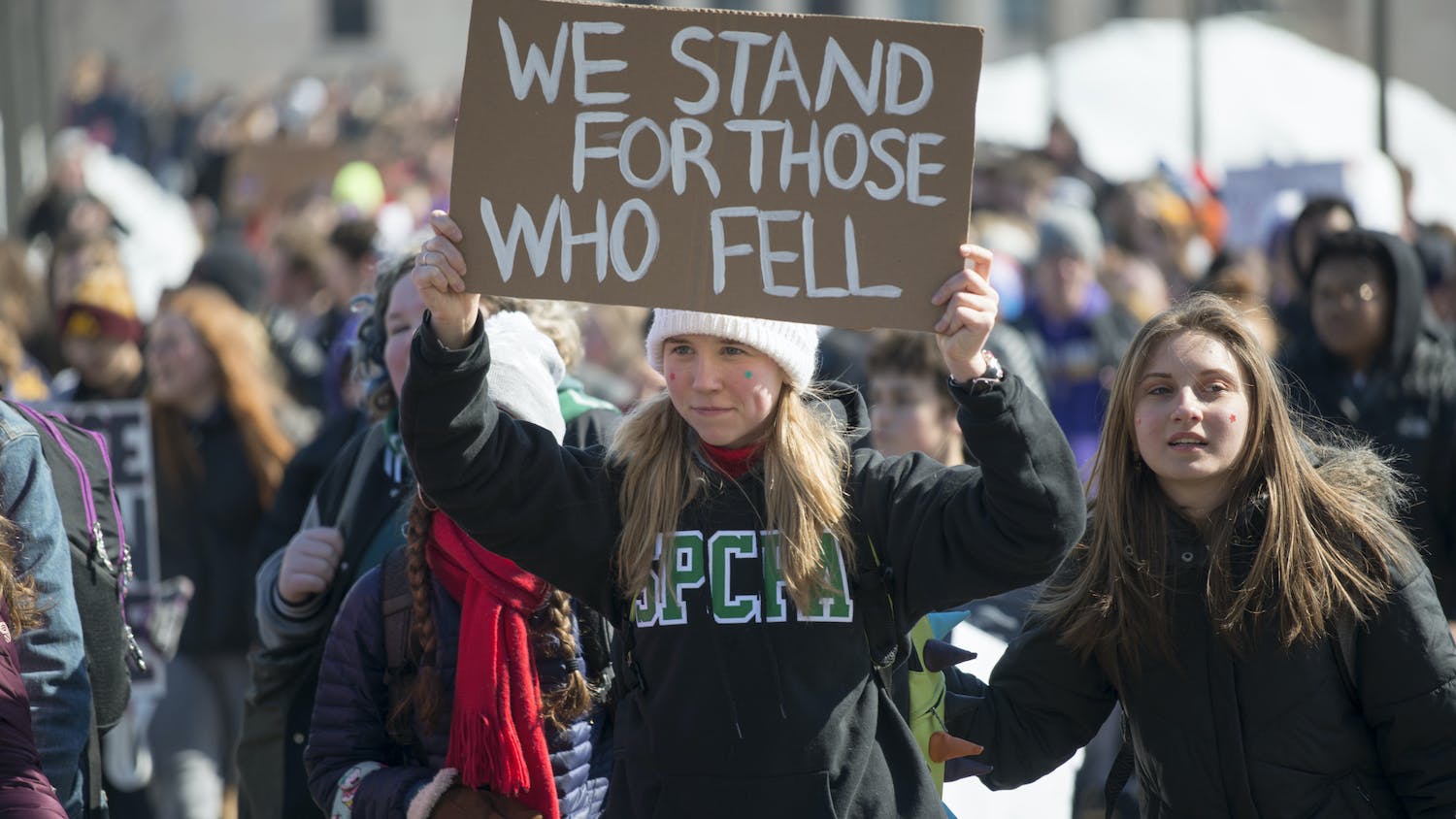 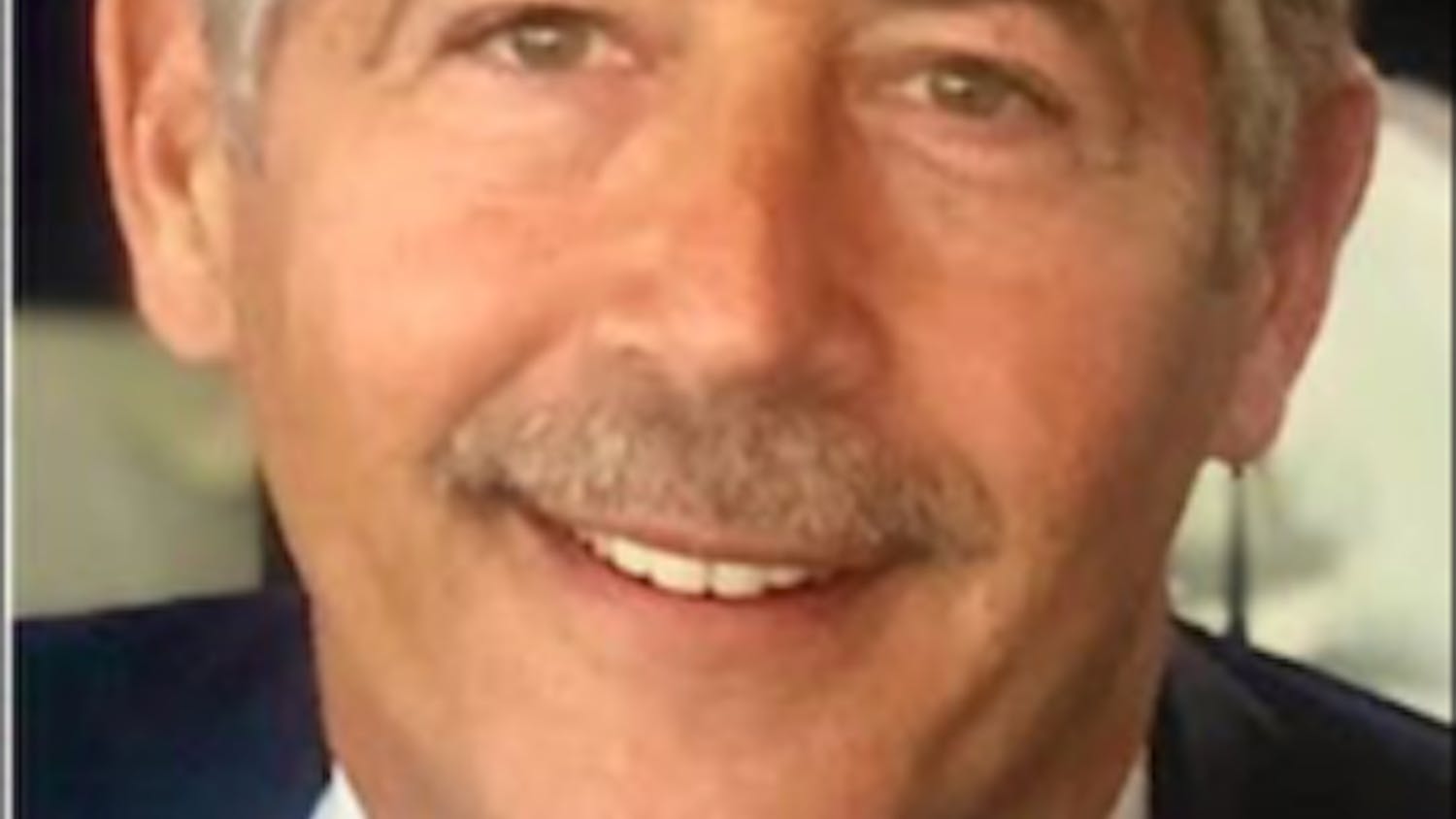 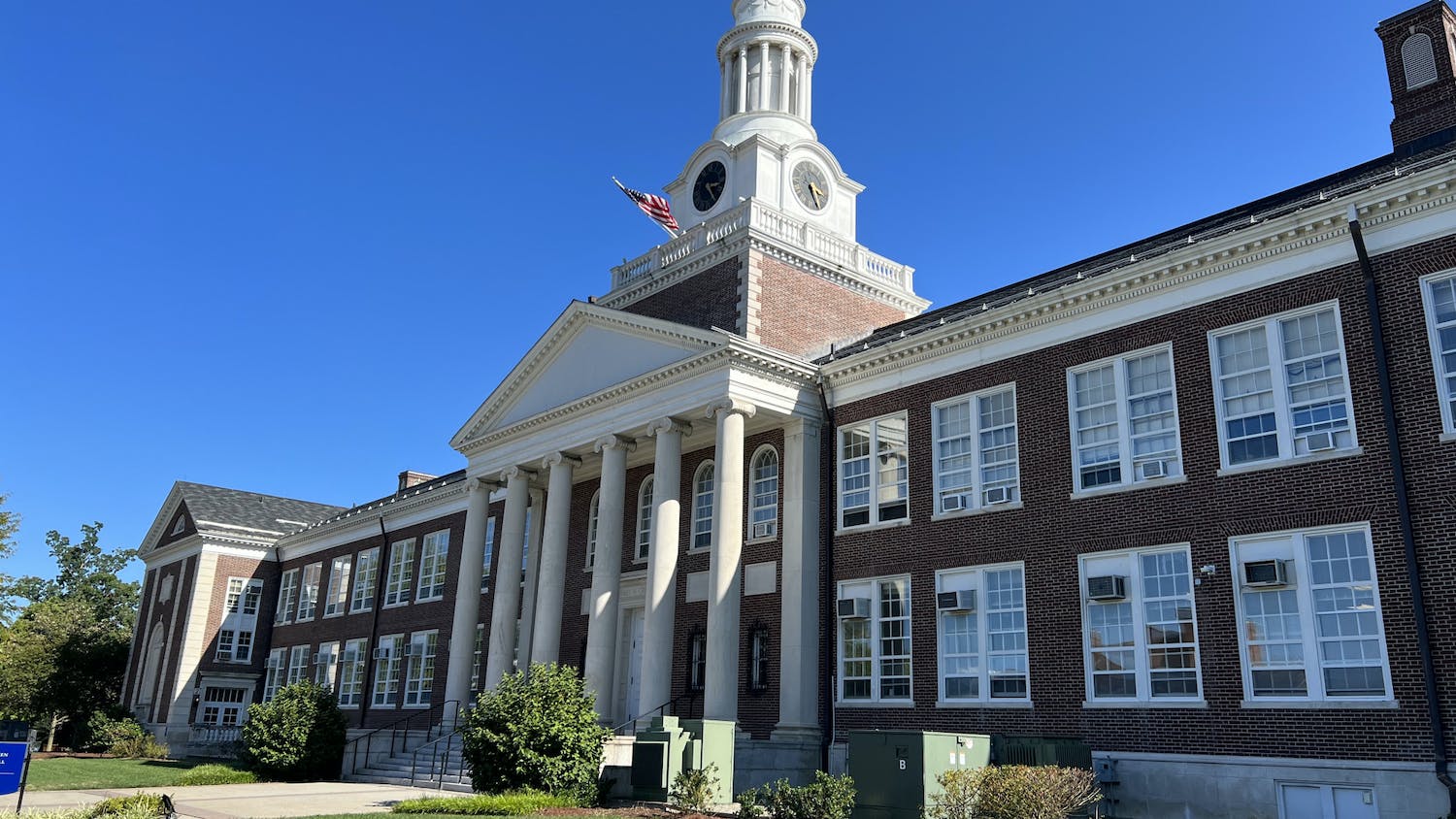