By copress
November 10, 2009 | 2:18pm EST
Heads up! This article was imported from a previous version of The Signal. If you notice any issues, please let us know.

That’s all anyone seems to be talking about for the past week and a half, with mixed opinions.

The Signal staff is torn in two at the oh-so-controversial installation, but, as a staff, we see merit in both sides of the argument.

Okay, maybe they were a little surprising at first, and took a few days getting used to.

And sure, sexual innuendos about the blue ball and snarky quips about how the College “has balls” were funny the first few times.

But the Facebook group — currently numbering more than 1,800 — that calls for vandalizing the public art that an internationally-renown artist took time to build for us is disrespectful and downright embarrassing for a campus that is supposed to be intellectually ahead of the curve.

Despite the rumors flying that the cost of the installation — $100,000 — could have been used for less superflous purposes, that money was, by law, slated for public art.

Maybe the pixels were a poor choice, as many argue, because they don’t go with our campus. So what would be better? Something that looks exactly like every other generic building on campus? Anyone have a better idea?

This unfortunate trend reflects a personal pet peeve that we have encountered at the Signal this year — people are quick to stand back and criticize, but reluctant to come forward and present their own creative and original ideas.

Don’t get me wrong. I’m not saying that no one should have an opinion. But I would like to see the conversation mold itself into a more constructive debate. Maybe the merit and characteristics of the art could be discussed, instead of the ways to mock the spheres.

I’m far from an art major, and honestly, I look at the spherical balls and I don’t see pixels. I don’t see anything other than, well, sparkly balls. But isn’t that the point of art? It touches some people, and to others, it doesn’t mean a thing.

The other school of thought is summarized in the fact that the balls need to go. They are an eyesore and do not work well with the Georgian colonial-style buildings that surround them.

As students, we are generally the ones who have to walk past these monstrosities every day, wishing that someone would take one for the team and roll the balls away. We understand that it is supposed to be “art” and that the money used was only a drop in the bucket of funds used to beautify the campus, but for the love of balls, build a statue or a fountain, just something other than these sparkly spheres we are stuck staring at each time we walk to class.

One of those nifty qualtric surveys would have come in handy, asking students what kind of art they would have liked to see instead of … well, you know.

We hope no one vandalizes the balls, only because they will then be more unattractive, but they are there to stay so there is really nothing we can do except complain and shoot the balls dirty looks every we pass. 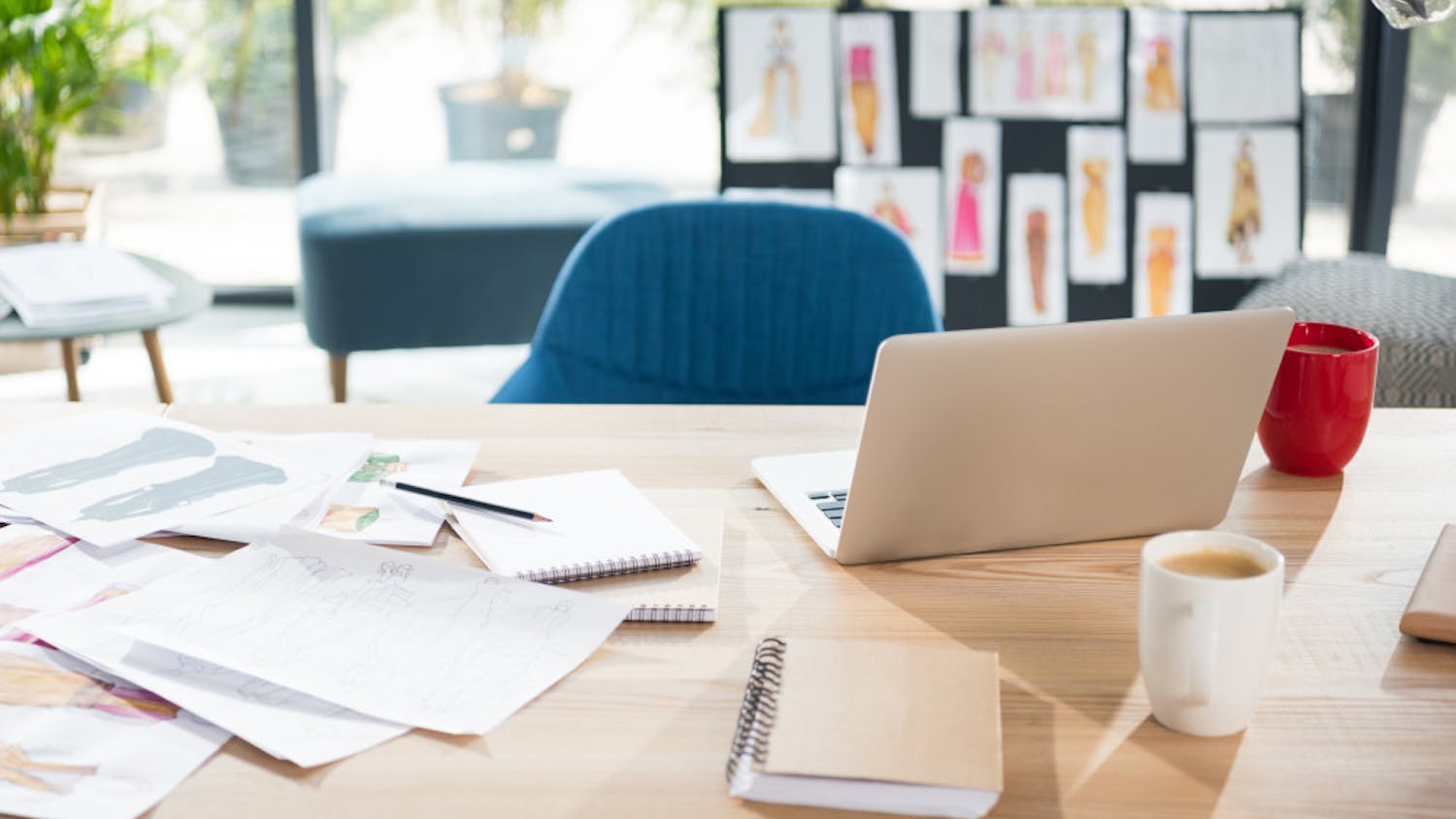