By Emily Brill
November 10, 2009 | 2:04pm EST
Heads up! This article was imported from a previous version of The Signal. If you notice any issues, please let us know.

Thanks to YouTube and the boredom of two community advisors (CA), students were treated to the charming voice of Terra Naomi at the Rathskeller on Nov. 3.

CAs Tamra Wroblesky, senior history and women and gender studies major, and Nicole Lareau, junior chemistry major, were browsing YouTube while on hall office duty when they stumbled upon Naomi, an up-and-coming singer-songwriter who got her beginnings as a YouTube celebrity, winning the site’s inaugural “Best Music Video” award for her song “Say It’s Possible” in 2006. The pair was so impressed with Naomi’s down-to-earth persona that they e-mailed the artist to ask if she wouldn’t mind stopping by the College on her current U.S. tour to play for the “Make Miracles Happen” event to benefit local organization, One Simple Wish.

Naomi did not disappoint. She played nine original songs, opening with her hit “Say It’s Possible” and closing with the lovely, guitar-accompanied “Nobody Knows You Anymore.”

The artist played alone, with her own guitar or piano acting as the only accompaniment. Her songs were melody-driven, lyrical and reflective, reminiscent of a stripped-down Joni Mitchell.

Several were intensely personal, including “The Vicodin Song,” sung to a haunting melody played on piano. According to Naomi, she wrote the piece after having a metal plate installed in her arm after a car accident and “basically living on Vicodin, cooped up in my apartment.”

The songs were replete with inspiring lyrics and a message of hope, one that echoed through the entire event.

“She’s a great singer, and I was inspired by how generous she was, donating a portion of everything she sold to charity and everything,” said Christina Bogdanski, freshman biology major.

The concert was sponsored by department of Residential Education and Housing, Prism, Women in Learning and Leadership (WILL), and funded by the Residence Hall Association (RHA). The Trentones, one of the College’s a capella groups, opened for Naomi.

Danielle Gletow, founder of One Simple Wish, also took the stage to speak about her organization. One Simple Wish, launched in 2008, is a charity based in Trenton that grants small requests for items or experiences ranging in value from $5 - $100 to local children.

“It allows everyday people to give small amounts of money, anything they have lying around, to make a wish come true,” Gletow said. “It’s a way for people to help out in small ways that will make a difference in children’s lives.”

Throughout the night, donation boxes were passed around, and the audience was encouraged to donate a small amount of money to the cause. A portion of the proceeds from Naomi’s merchandise also was donated to One Simple Wish.

Naomi said she was thrilled to be a part of the event. She closed her set with a heartfelt thank you to One Simple Wish.

“Thank you guys for doing what you’re doing,” Naomi said. “I think it’s really important, and I’m really happy to be a part of it.” 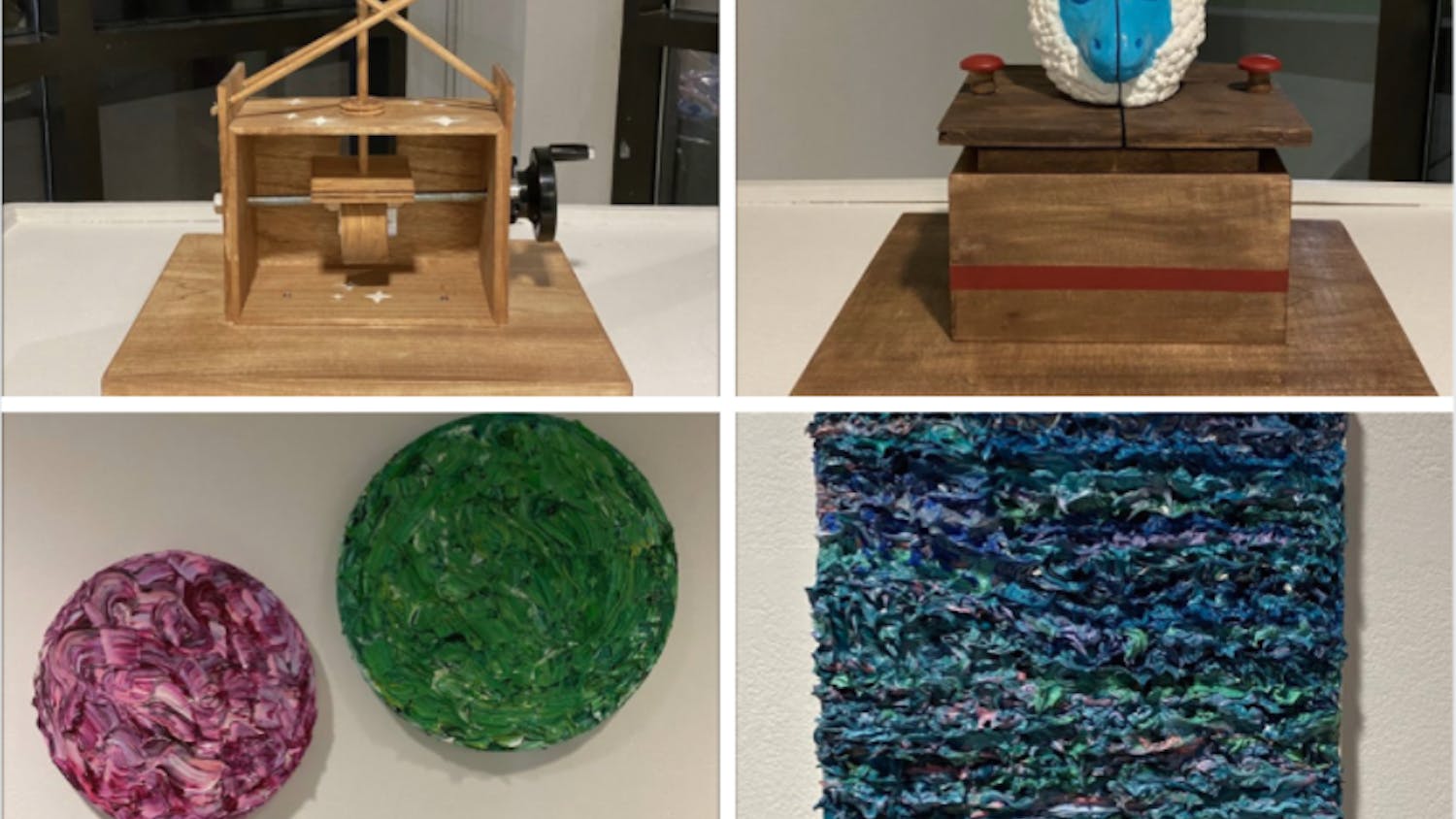 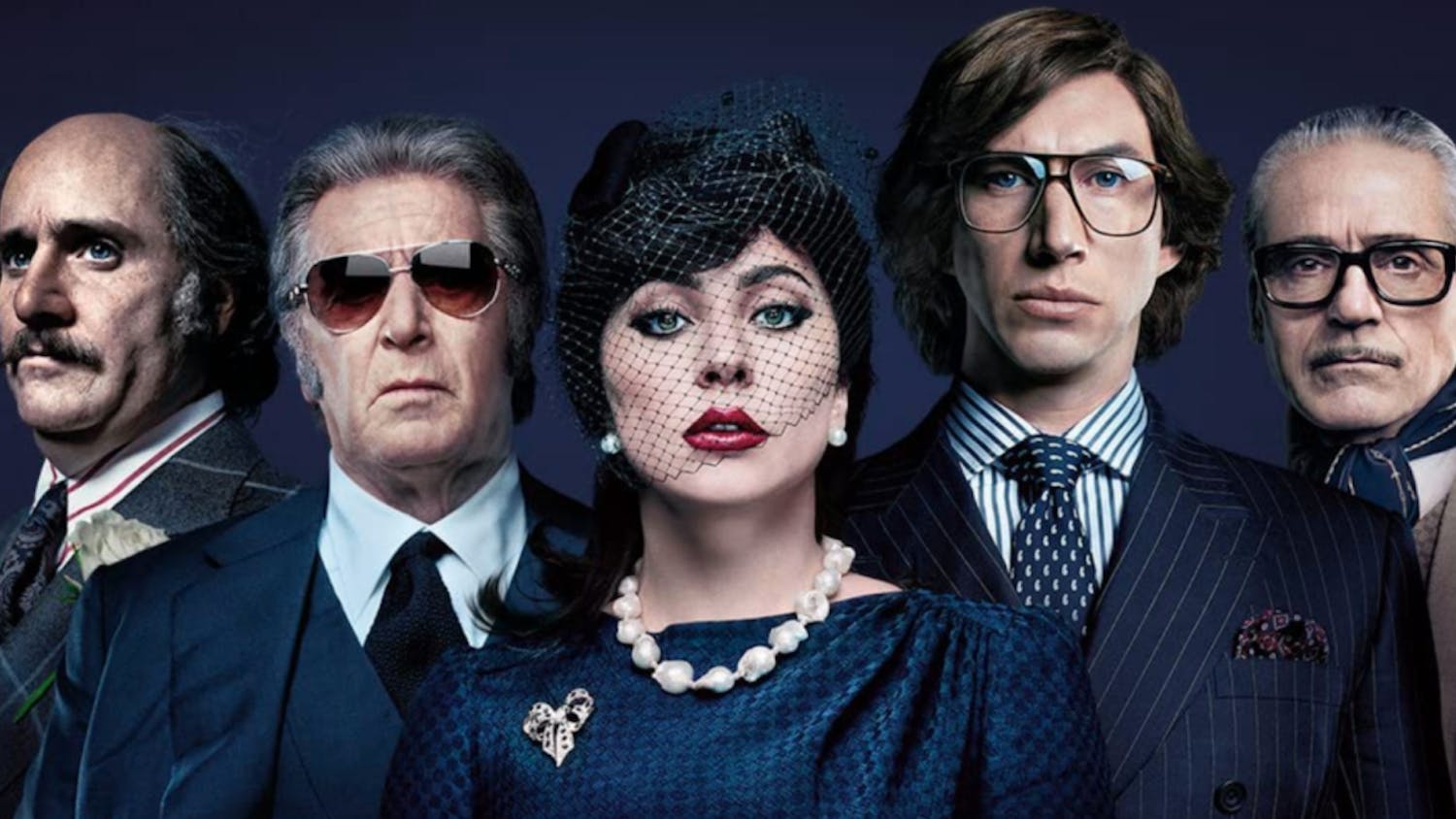 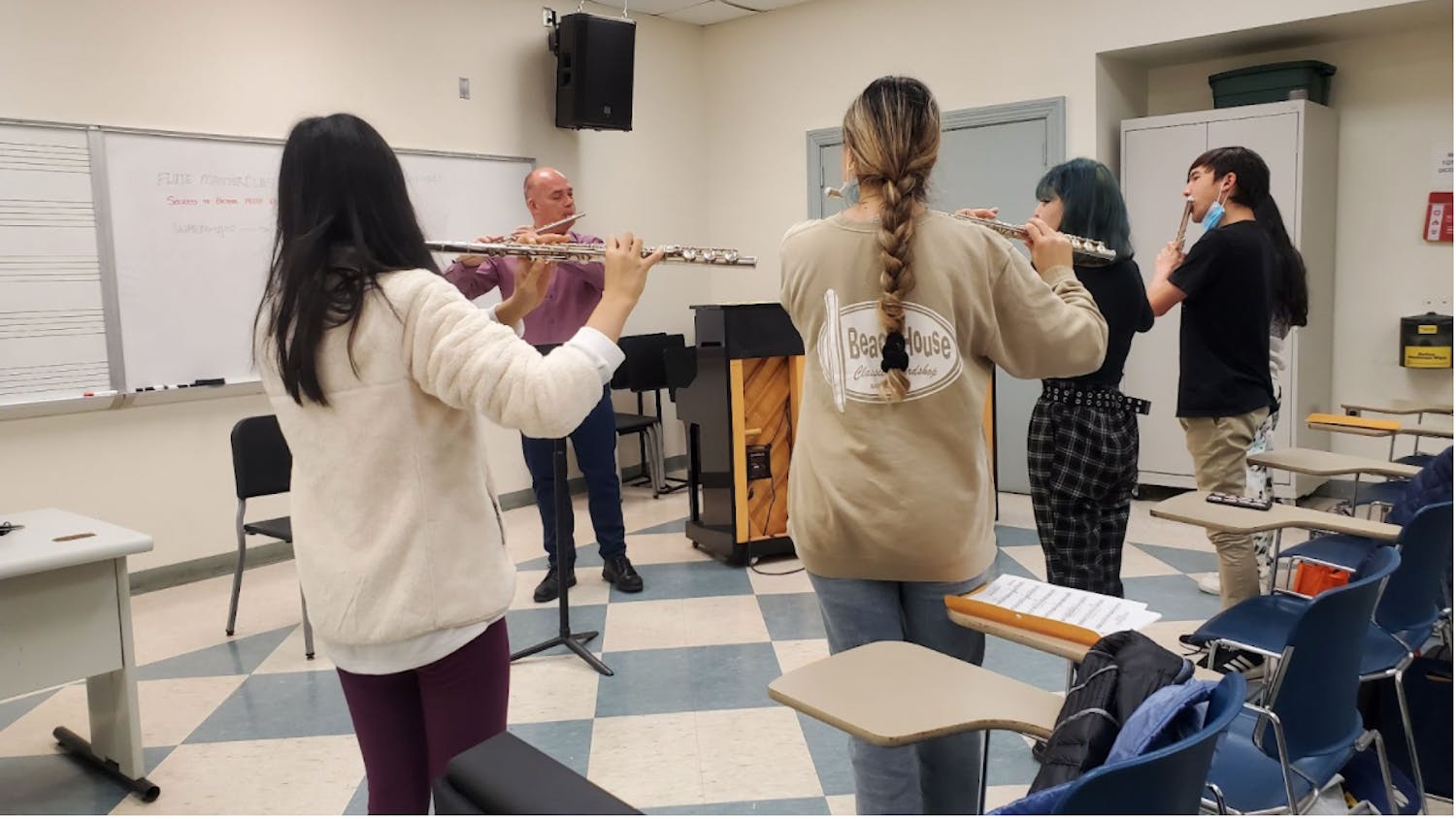