By Kelly Corbett
September 29, 2015 | 3:57pm EDT
Heads up! This article was imported from a previous version of The Signal. If you notice any issues, please let us know.

Fashion week rolled into New York City earlier this month, from Thursday, Sept. 10, to Thursday, Sept. 17, as some of the most elite designers showcased their upcoming masterpieces on the runway, attracting A-list celebrities to the front row.

This year, instead of taking place in the historic Lincoln Center as in prior years, the shows took place in various locations in midtown and downtown New York, most notably the Skylight at Moynihan Station and Skylight Clarkson Square.

According to Fashion Week Online, $900 million was shelled out for the week.

The week began at the New York City Ballet, where one dancer fell, only to leap back onto her feet seconds later. Audience members found out later in the show, as other models took a stumble, that these falls were indeed staged.

The opening ceremony also treated the audience to a “lush garden with vibrant geometric stained-glass light installations and wall frames,” according to CNN Style. The ceremony was inspired by Frank Lloyd Wright, an American architect, known for designing structures in sync with nature.

Quite the opposite of Public School was Jeremy Scott. He premiered his collection of bold colors and prints and even had articles of clothing made of plastic.

Themed around female empowerment, Diane Von Furstenberg showcased her collection on some of the industry’s most popular icons. CNN Style reported that Furstenberg surprised the audience with not the usual bow at the end of her showcase, but by shaking hands with the audience and happily throwing her hands in the air, pleased at the success her show was.

In honor of the earthquake that hit Nepal in April, killing more than 8,000 people, Prabal Gurung, a Nepal native, used his show to introduce his collection of saffron, mustard yellow and deep red attire, but also to pay respect to his homeland and the catastrophe that rattled it, reported CNN Style.

The 9/11 attacks were also commemorated during Fashion Week by French brand Givenchy, using a backdrop overlooking twin light beams in the distance. The set, designed by a close friend of Givenchy, envisioned the, “spirit of a Brazilian favela” according to Vogue.com. The show exhibited men’s and women’s ready-to-wear, new denim and couture pieces.

Kanye West also made an appearance during Fashion Week to debut his collection, “Yeezy Season 2” collection.

Another week of runways and debuts travelled to Britain’s capital. London Fashion Week kicked off on Thursday, Sept. 17, and ended on Tuesday, Sept. 22, according to CNN Style. 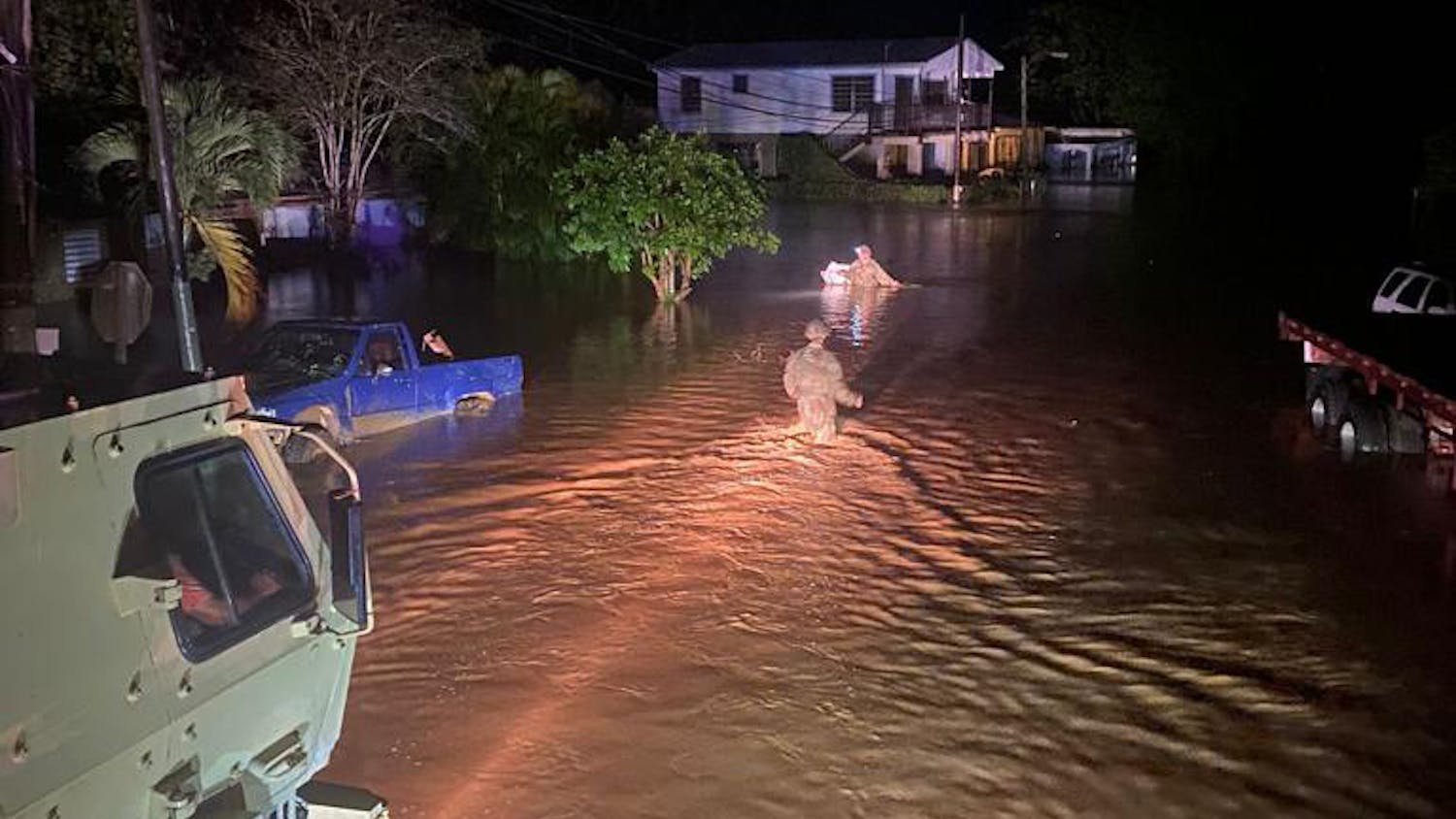