Students train for charitable run across US

By Jennifer Goetz
March 5, 2018 | 7:25pm EST
Heads up! This article was imported from a previous version of The Signal. If you notice any issues, please let us know.

Whether one is training to run a 5K, a half marathon or a marathon, distance running takes time, hard work and dedication. This summer, two students of the College are going the extra mile by running across the country to help fight cancer.

Alana Okun, a junior self-design major in classics, and Vaishali Ravikumar, a junior in the seven-year medical program, will run in the Ulman Cancer Fund’s 4K for Cancer from June 13 to Aug. 4. Participants will run for 49 days across the U.S., passing through cities including San Francisco, Chicago and Boston.

The Ulman Cancer Fund for Young Adults is a nonprofit organization that supports young adults who have been diagnosed with cancer and supports their loved ones with funding and aid, such as care packages.

“I thought it’d be a really awesome thing to do before med school, to see all the United States and do something that I really love … and help a bunch of people in the process,” Ravikumar said.

Both Okun and Ravikumar have dedicated their time not just to preparing for the run that lies ahead, but to fundraising for cancer patients and their families. Participants are responsible for meeting a minimum fundraising requirement of $4,500 in order to participate.

“I think it’s really cool that we get this opportunity to not just run for ourselves, but also run to help others and make a difference,” Okun said.

None of the money Okun and Ravikumar raise will be used during their 49-day run, as all of the money will go directly to cancer patients. It will be up to them, along with the rest of the group, to cover their own expenses throughout the trip. The group will be asking for donations from small businesses and restaurants for their meals, according to Ravikumar and Okun.

A group of 30 individuals, dubbed Team Boston as a nod to the team’s final destination, come from all across the country. Although Team Boston has a GroupMe, a Snapchat group and other means of virtual communication, they will not meet in person until they begin their run.

“We spend 49 days completely with them, so it’s going to be interesting. They all seem really awesome and I’m excited to get to know them,” Ravikumar said.

Ravikumar and Okun were both introduced to the UCF by friends in their respective hometowns. While they are friends at the College, they signed up to run across the country with the UCF together purely by coincidence and both joined Team Boston before either one realized the other was participating.

Coordinators are available to help participants prepare for the run, and make sure that each person will be capable of keeping up with the group’s pace. Okun explained that on Jan. 1, training logs were sent out so participants to can keep track of their progress to see if they are “on par” with the rest of the group.

“These training logs also provide an idea of how many rest days to take and a general idea of what you should be doing to prepare for this run,” Okun said.

Each participant is expected to run an average of 13 miles per day, though participants can run anywhere between 6-16 miles a day, according to the UCF.

The group will also be traveling with two vans and will be split up during the day, according to Okun. One group drives ahead while the rest of the group runs until they meet up at a lunch destination, and then the roles are reversed for the second half of the day.

There will be 10 rest days interspersed within the 49-day marathon, during which runners will have the opportunity to visit hospitals and meet cancer patients, according to Okun. Participants will also have a chance to give out scholarships with the money that is raised.

“We present the scholarships to the cancer patients,” Okun said. “We’re actually in the process of reading through the applications … and we get to decide who gets to be the finalists.”

The run from from San Francisco to Boston will give Okun, Ravikumar and the rest of Team Boston a chance to meet new people, have new experiences and make a difference for families that have been affected by cancer.

“I think it will be a really cool perspective to actually be in the towns and not see them as a tourist … you get to really interact with the community ... I’m really excited about that,” Okun said. 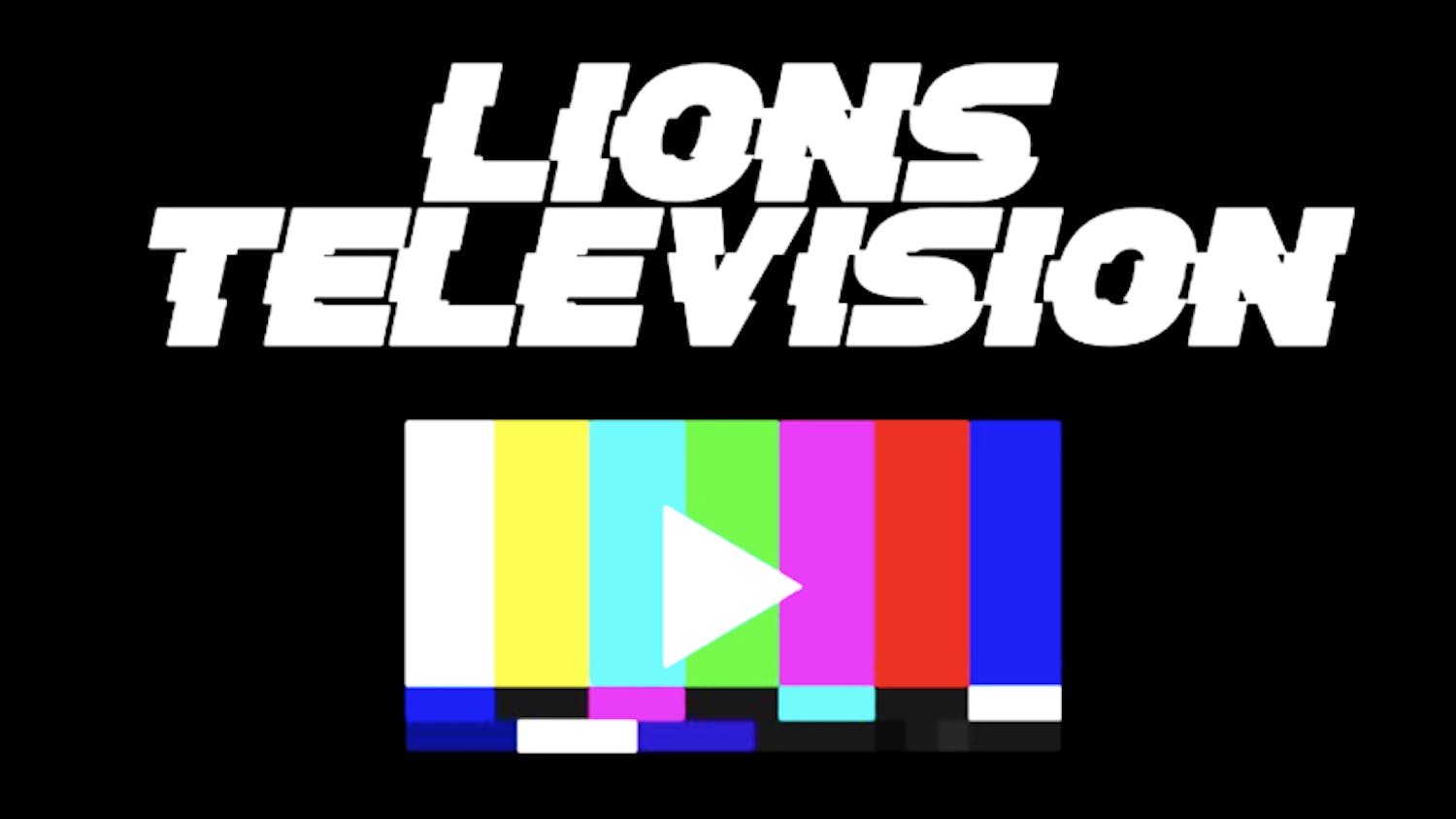 Next up in Sports