By Ian Krietzberg
November 23, 2020 | 9:20am EST
Heads up! This article was imported from a previous version of The Signal. If you notice any issues, please let us know.

Holly Black is a No. 1 New York Times best-selling author. She is best known for penning, alongside Tony DiTerlizzi, “The Spiderwick Chronicles” — a renowned children’s fantasy series that began in 2003 and was adapted into a film by the same name, which was released in 2008.

She has received a Newbery Honor Award, a Nebula Award and a Mythopoeic Award for her work over the years. Black has since released dozens of other novels, exploring fantasy worlds full of magic and faeries.

Though she now lives with her family in New England, she got her start here in Ewing, as a member of the 1994 graduating class at The College.

“I always loved fantasy and I always wanted to be an author, but I thought I would have to do something else to make money,” Black said. “I was in graduate school for library science when my first book came out; I assumed that I would have a day job and write during the nights and weekends for the rest of my life. It has been a huge surprise to have this be my full-time career, and the one I support my family by doing.”

The literary career Black has created for herself was not necessarily borne of inspirational classes, or education in creative writing, but simply from a desire to write.

“I took only one writing class while I was at TCNJ and I recall the professor talking to us about ‘want lines,’” Black said. “I was highly skeptical of the importance of them, but I came to realize he was entirely right. I wish I had understood better at the time. Truly, I would have saved myself years of frustration!”

Since the release of her first novel, “Tithe: A Modern Faerie Tale” in 2002, Black has continued to pursue her craft with a passion and now has more than thirty full-length fantasy novels to her name. And while breaking into the world of book publication is never easy, Black’s biggest roadblock at the inception of her career was herself.

“It took me five years to write all the way to the ending, and there were times I didn’t think I would ever make it out,” Black said. “I know that part of it was the fear of finishing and the book not being good enough. What it eventually took was becoming more afraid of never finishing than of being rejected.”

Black went on to explain that, in her mind, “Tithe: A Modern Faerie Tale,” began as an adult novel — its path to publication necessitated a shift.

“At the time, I thought it was an adult novel, because I wasn’t familiar with how much teen fiction had changed over the years,” Black said. “When it was suggested that I send it to an editor who dealt with younger readers, Kevin Lewis, I wasn’t at all sure if it would fit into his list. But he wound up buying it, and I wound up learning a lot more about writing for young adults.”

Most recently, Black has written a stand-alone addition to her “Folk of the Air” trilogy: “How the King of Elfhame Learned to Hate Stories,” a novel that comes coupled with unique art to tell of the life of Cardan before “The Cruel Prince,” and is set to be released on Nov. 24.

“After the conclusion in “The Queen of Nothing,” many people had questions about Cardan,” Black said. “I wanted to write something centered on him, and I wanted to make the book extra special, so we partnered with Rovina Cai, a wonderful Australian illustrator. The result is a really beautiful book that I hope readers will love.”

And while Black loves delving into complex, compelling villains, she likes to give the full range of villainous attitude to her protagonists as well.

“I love complicated people who make bad choices, especially protagonists,” she said. “I find that loving villains (and, I mean, I love them too) often comes out of them getting to do all things that most of us only dream of doing. They act out. They go big. They can be petty. They want stuff. Too often, we don’t allow our protagonists, especially our female protagonists, to have that full range of emotion.

In terms of Black’s methods for crafting her bestsellers, there is no method she has not tried.

“I think I’ve tried it all — fast drafting, note cards, whiteboard, three-act structure, five-act structure, reading the entrails of goats,” she said. “I usually make some kind of outline, but I wind up veering away from it as better ideas come along. I am often a discovery writer, but not by choice!”

To students at The College seeking a career in the Arts, Black provided two different, yet equally important facets of encouragement.

“Careers are long and they have ups and downs,” Black said. “Always have a plan for what you’re going to do if something does better than you expect, and worse than you expect. Build up a network of friends in the industry, because having people to strategize with and cheer you on is invaluable. And remember, whatever art you’re making is part of an industry so get to know the back end of it — how things sell, where they sell, how contracts work, etc.”

But the true importance of a career in the Arts, to Black, is having a love for whatever it is you have chosen to create.

“Never forget that you got into this because you LOVE that art form,” Black said. “Once something is your job, it can be hard to get back to the love, but that’s always where your best work comes from. I don’t say you have to love the process of making art, which is often miserable, but you have to love the thing you’re making.” 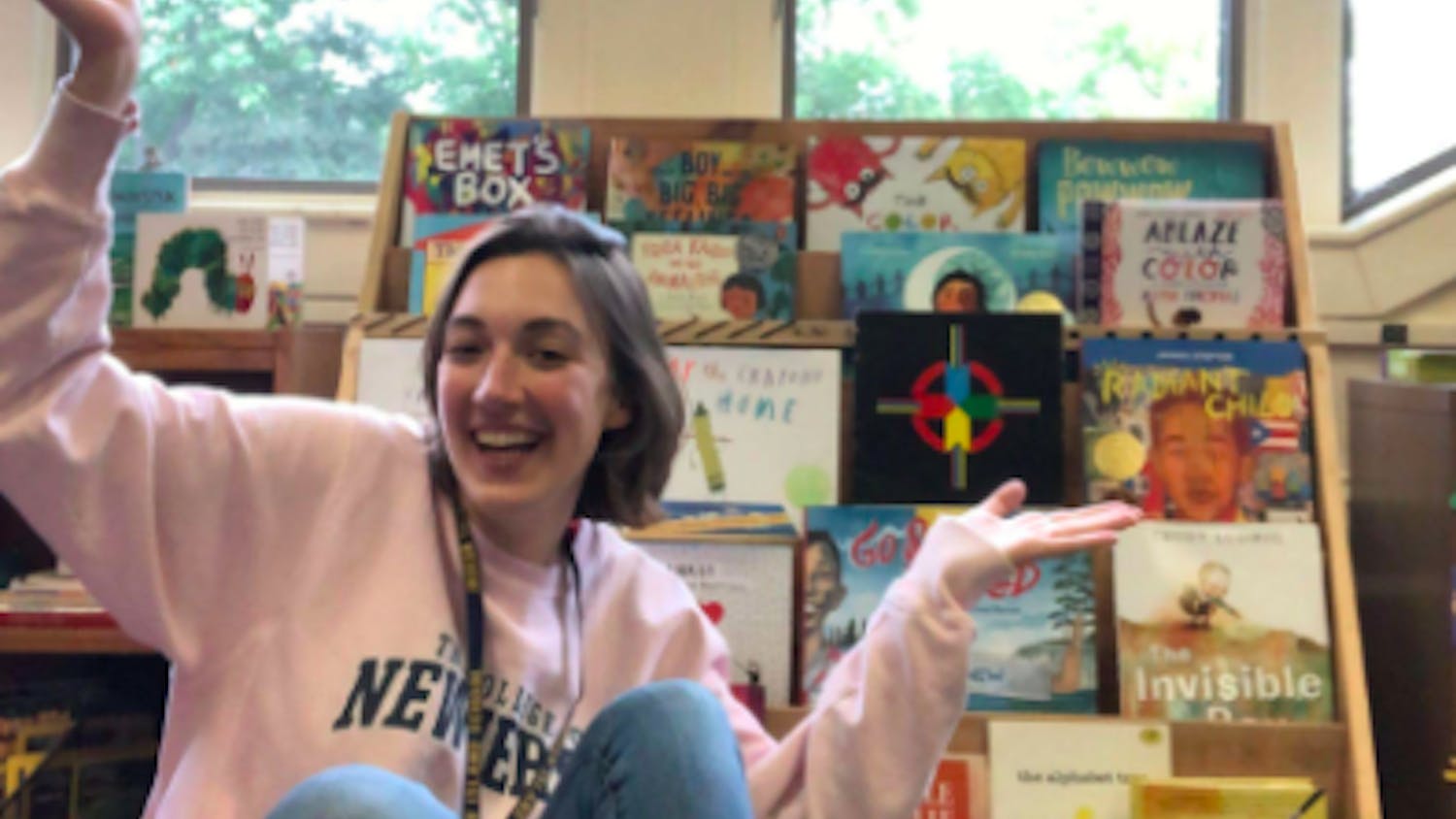