By Ian Krietzberg
January 29, 2021 | 2:38pm EST
Heads up! This article was imported from a previous version of The Signal. If you notice any issues, please let us know.

Since the pandemic put a seemingly indefinite pause on our lives all the way back in March of 2020, surprise quarantine albums have become something of a trend, a trend notably lorded over by Taylor Swift, with almost back to back releases of albums that explored a very different, and very new aspect of her musical journey, with the releases of “Folklore,” and “Evermore.”

The Killers also dropped their latest album, “Imploding the Mirage,” during quarantine, another chart-topping record that has served to present a brand-new sound to their audience.

Weezer has, at last, jumped onto this trend, with the surprise release of “OK Human,” an album that was announced less than two weeks ago, and an album that is as different and distinct as Weezer has ever been.

The 12-track album is, simultaneously, distinctly and powerfully Weezer, while also sounding positively unique — it is, at times, mellow, introspective and much more carefully and purposefully musical than the band has ever been.

Weezer has long been known for its soaring pop-rock choruses and driving, anthemic guitars — “OK Human” drops the guitars and the synthesizers, opting instead for a full orchestral backdrop, producing a result that has truly beautiful moments, something that, despite Weezer’s many hits, cannot often be said of the band.

Here, in his 15th album, more than twenty years after they first came onto the music scene, Rivers Cuomo, the band’s frontman, has never sounded better. The album’s first track, “All My Favorite Songs,” partially sets the tone for the album and for Cuomo’s delivery of it, beginning with a strange orchestral opening that sounds almost like an acoustic mockery of Weezer’s usual synthesizers. And when Cuomo comes in, he is purposefully singing slightly flat, creating this strange mix between the arpeggios that the string section is running and the words Cuomo is singing.

But as we enter the chorus, the old Weezer shines through — with a slight bark in his generally smooth voice, Cuomo crescendos with the strings, shouting out “I don’t know what’s wrong with me,” a sentiment that matches a standard quarantine mindset. Throughout the track, the orchestra that is backing Cuomo continues running these polyphonic melodies that serve to supplement and, at times, overpower the vocals, creating a world and a story that is fused intrinsically within the music. The result is more than a little surprising, and far from bad. It is easily the highlight of “OK Human.”

This one track is the perfect encapsulation of life in quarantine: a scary time of rising, falling, and generally confusing frustration and irritation. I don’t think I am the only one who can identify so wholeheartedly with “All My Favorite Songs.”

And while “All My Favorite Songs” is probably as different as Weezer has ever been, a significant portion of “OK Human” takes this evolutionary step with an unfortunate tentativeness and caution. “OK Human” is not a faithful leap into a different musical world, rather it is a shambling, at times questioning, step forward.

“Aloo Gobi” and “Grapes of Wrath,” utilize the orchestral backing the same way the Weezer of old would utilize electric guitars — the drum kit is big and powerful, and the orchestra is used as an odd, misplaced element of rock, all while Cuomo fades into his comfortable, usual vocal tone that is both nasal and laid-back at the same time.

Certain tracks, however, dip back into that earlier established theme of a new musical path combined with true introspection, a notable example being “Numbers,” a track that actually takes a relatively sharp look at the way numbers — IQ, likes on social media, etc. — seem to rule peoples’ lives. Here, the strings are used in a way that makes more sense — once again running polyphonic melodies that serve to reinforce — and at times, overcome — the insanity that seems to emulate from Cuomo’s vocals.

Here, we once again have an example of Weezer’s ability to produce memorable choruses that will lodge themselves in your head, choruses wailed by Cuomo that exude a simple kind of philosophical nature: “I hear the sadness in your laughter.”

Just as the album dips back into that amazing plane of originality, it also dips out frequently into an altogether disappointing familiarity — introspection and growth are undercut by strangely swinging strings, almost reminiscent of circus music, and humor that, while a hallmark of Cuomo’s music, seems out of place — “My wife is upstairs / my kids are upstairs / and I haven’t washed my hair in three weeks.”

And while this sentiment is obviously meant to capture quarantine life, I would argue that, just two tracks later, quarantine life is captured in a far more poignant way in a song that screams Weezer in a different tone of voice — “Screens,” is perhaps “OK Human’s” best example of a song that is both different, yet the same.

“Now the real world is dying / As everybody moves into the cloud,” Cuomo sings, once again, in a wail that laments the way technology has become integrated into our lives. I’m listening to this album on my phone, through my AirPods, typing on my computer — our lives are backlit on a constant basis — this track hits home, and the music provides enough uniqueness to feel surprising, with enough levels of familiarity that it feels like Weezer.

The ninth track on the album, “Dead Roses,” took me by surprise, showing off classical moments in the violins and cellos that begin the song. The pacing of the track, coupled with the dark, classical tint the orchestra embraces, are relatively reminiscent of Queen — here, Weezer is wonderfully weird, slightly reminiscent of Edgar Allen Poe, and oddly poignant all at the same time.

The penultimate song, “Here Comes The Rain,” is lyrically simple. But beneath the lyrics is a piano melody that is strongly reminiscent of Billy Joel, specifically his song “Travelin' Prayer.”

This adds a truly surprising element to a relatively average song, a song that clamors for the rain to “wash all my troubles away,” a lyric that Google auto-filled in as I began to type it — not Weezer’s most creative line…

The final track of the 31-minute album, “La Brea Tar Pits,” partially brings the overall album back to the feel of the first track — the drums are not overpowering, there is a soft, subtle element of acoustic guitar, and the strings carry several melodies, both reinforcing and supplementing Cuomo’s vocals and lyrical sentiments of entrapment, a longing for freedom and an inability to achieve that freedom — this is one of the better songs of the album.

Though “OK Human” offered far more potential than was actually delivered on, it is certainly the largest leap Weezer has yet to take in the face of progression — despite falling back into familiar styles, song structures and lyrics, it is an acoustic album that, above and between moments of Cuomo’s distinctive sense of humor, takes a semi-personalized look into life in modern times, and more specifically, life in the midst of this pandemic. 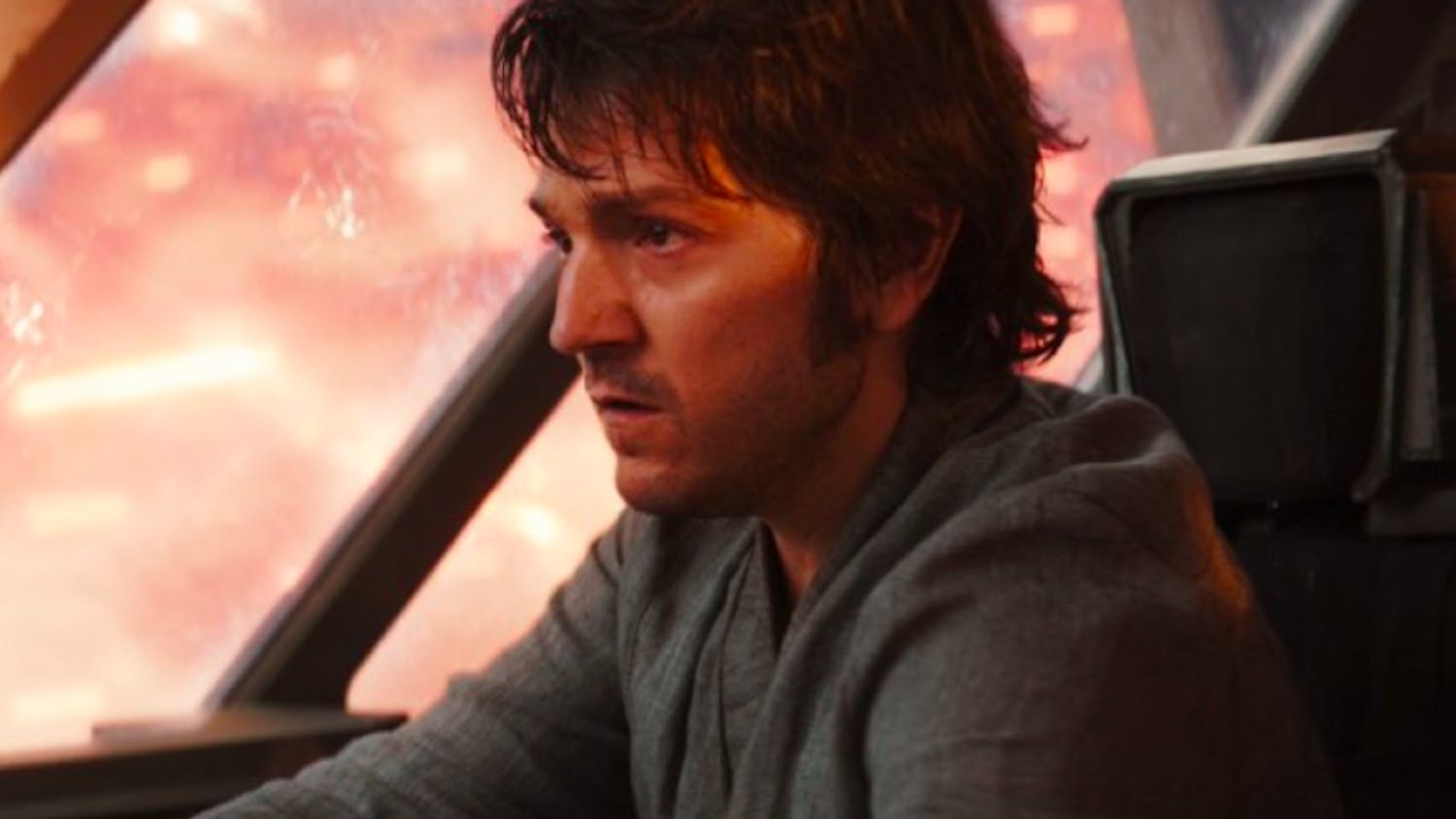 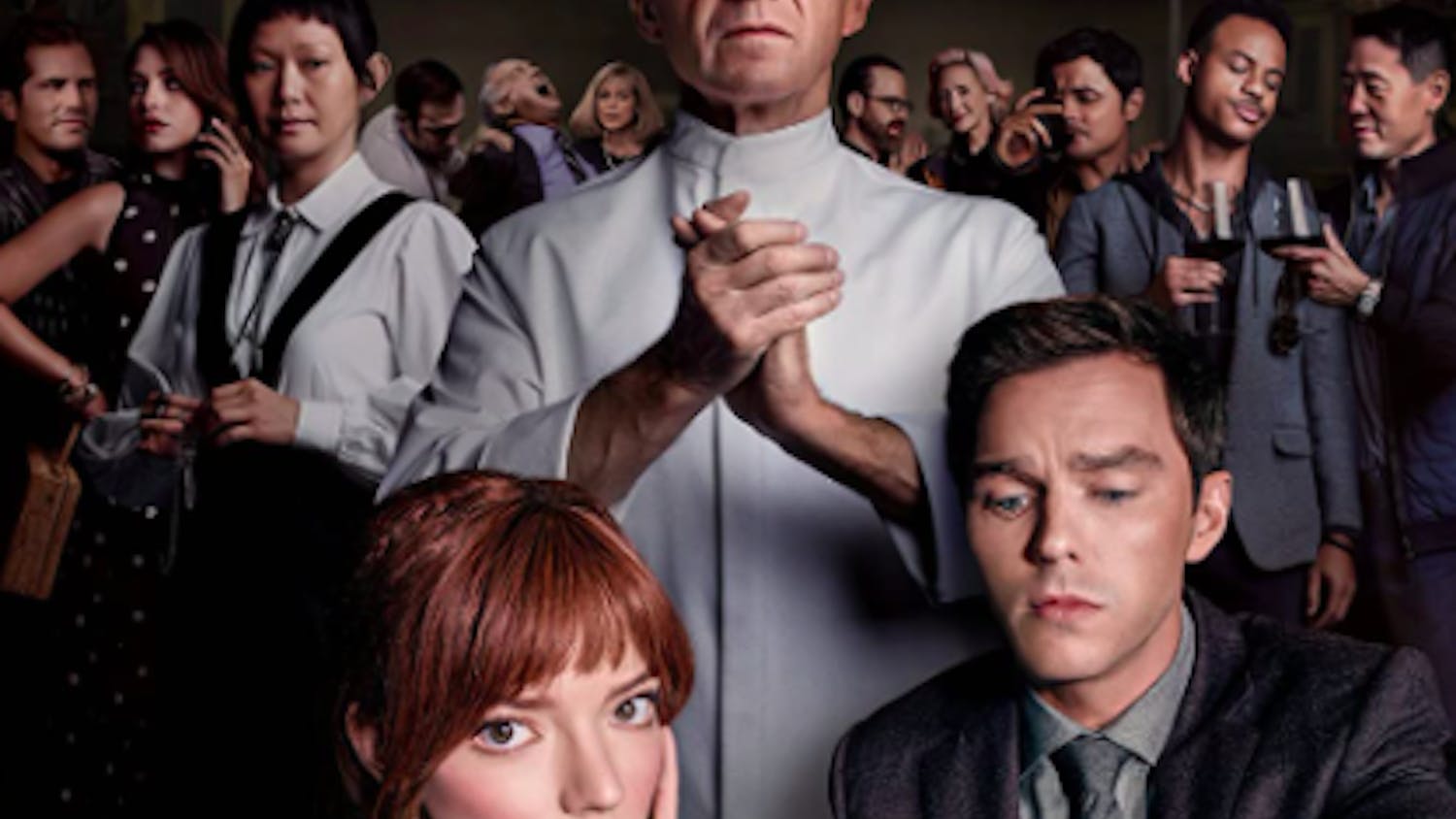 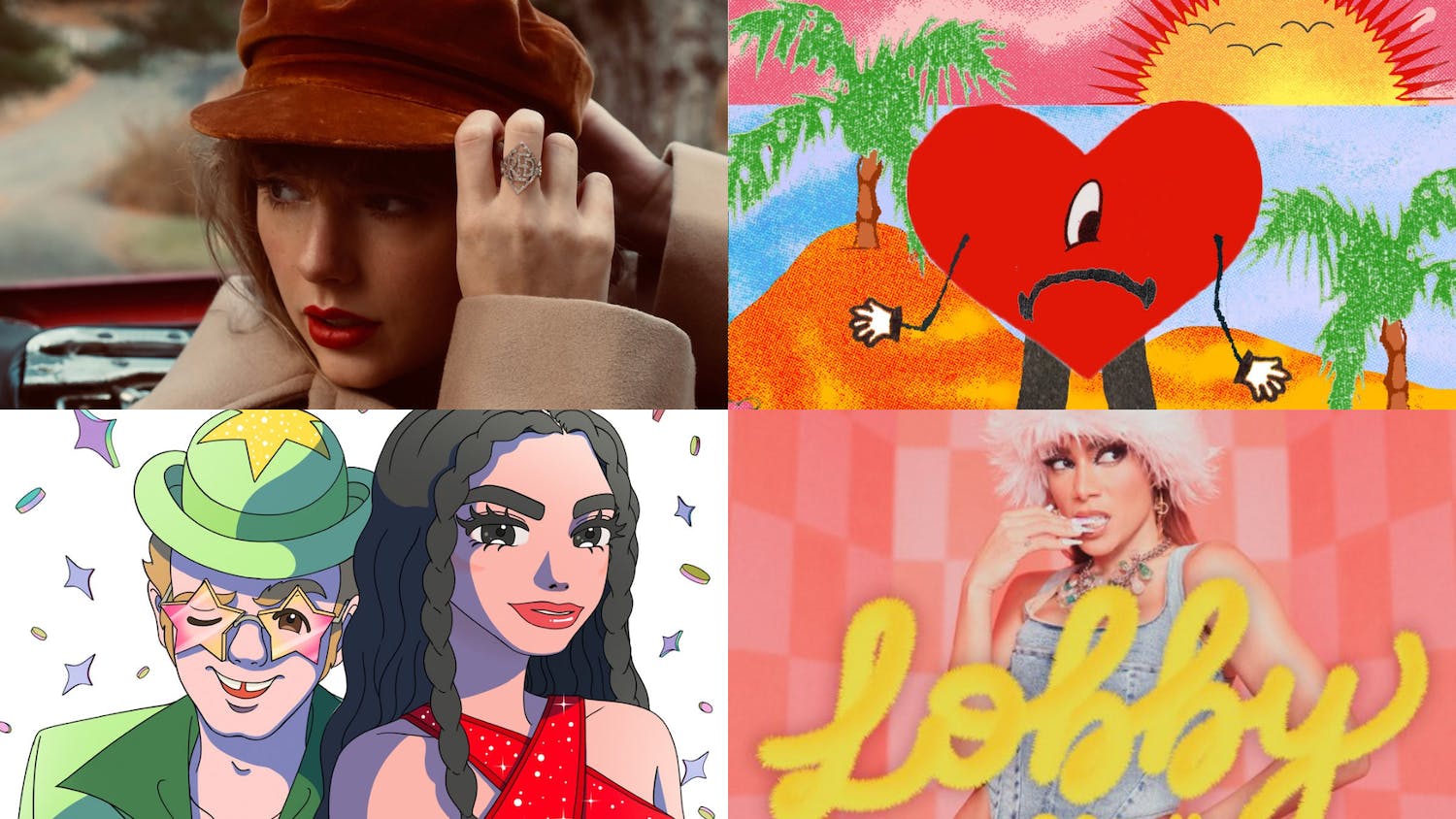