An audit of the 2020 election in Arizona’s Maricopa County reaffirmed that the majority of the region’s votes had been for President Joe Biden and Democratic Sen. Mark Kelly, finding no evidence that widespread voter fraud affected the election.

The New York Times reported the audit’s results, along with the reasons Maricopa County was selected as the subject of an audit. Biden won the state of Arizona in the 2020 election by a narrow margin, so his win by roughly 45,000 votes in Maricopa County was crucial to his victory in Arizona. Former President Trump’s supporters in Arizona lobbied for a review of the votes in the county, since finding substantial evidence of voter fraud there could call into question Biden’s victory in the state.

The audit began in April of this year and was conducted by Cyber Ninjas, a cybersecurity firm hired by the currently Republican-dominated Arizona Senate, according to USA Today. USA Today went on to describe the presentation of the audit to the Arizona State Senate on Sept. 24. During the presentation representatives of Cyber Ninjas reported their findings and suggested they may have identified problems with the voter rolls in the audited county, though they found no evidence of widespread voter fraud.

In response to some of the suggestions made by Cyber Ninjas about the integrity of the voter rolls, Jack Sellers, the Republican Chairman of the Maricopa Board of Supervisors, issued a statement to clarify what the results of the audit truly indicated. He wrote that “we noticed the auditors buried this fact: their ballot recount was nearly identical to the County’s count, and the official results stand. The Cyber Ninjas’ opinions come from a misuse and misunderstanding of the data provided by the county and are twisted to fit the narrative that something went wrong.”

AP News fact-checked some of the statements made by representatives of Cyber Ninjas during their presentation and found that the suggestions of issues with voter rolls in Maricopa County were erroneous and based on misinterpretations of data.

While many consider the possibility of voter fraud finally put to rest by the Maricopa County audit, there are still Republicans who dispute the 2020 election results and want to examine that year’s election process further.

PBS reported that similar audits of larger counties in Michigan and New Hampshire have likewise found no evidence that Biden’s victory was the result of voter fraud, but that investigations into the integrity of the election will still continue nearly two years later. On Sept. 23, Republican election officials in Texas stated they planned a full audit of four large Texas counties to ensure no voter fraud had affected the election results.

David Becker, executive director of the Center for Election Innovation and Research, does not believe the planned audits in Texas will find something that all the other investigations have not. In an interview with The New York Times, he said of the Arizona audit, “if Trump and his supporters can’t prove it here, with a process they designed, they can’t prove it anywhere.” 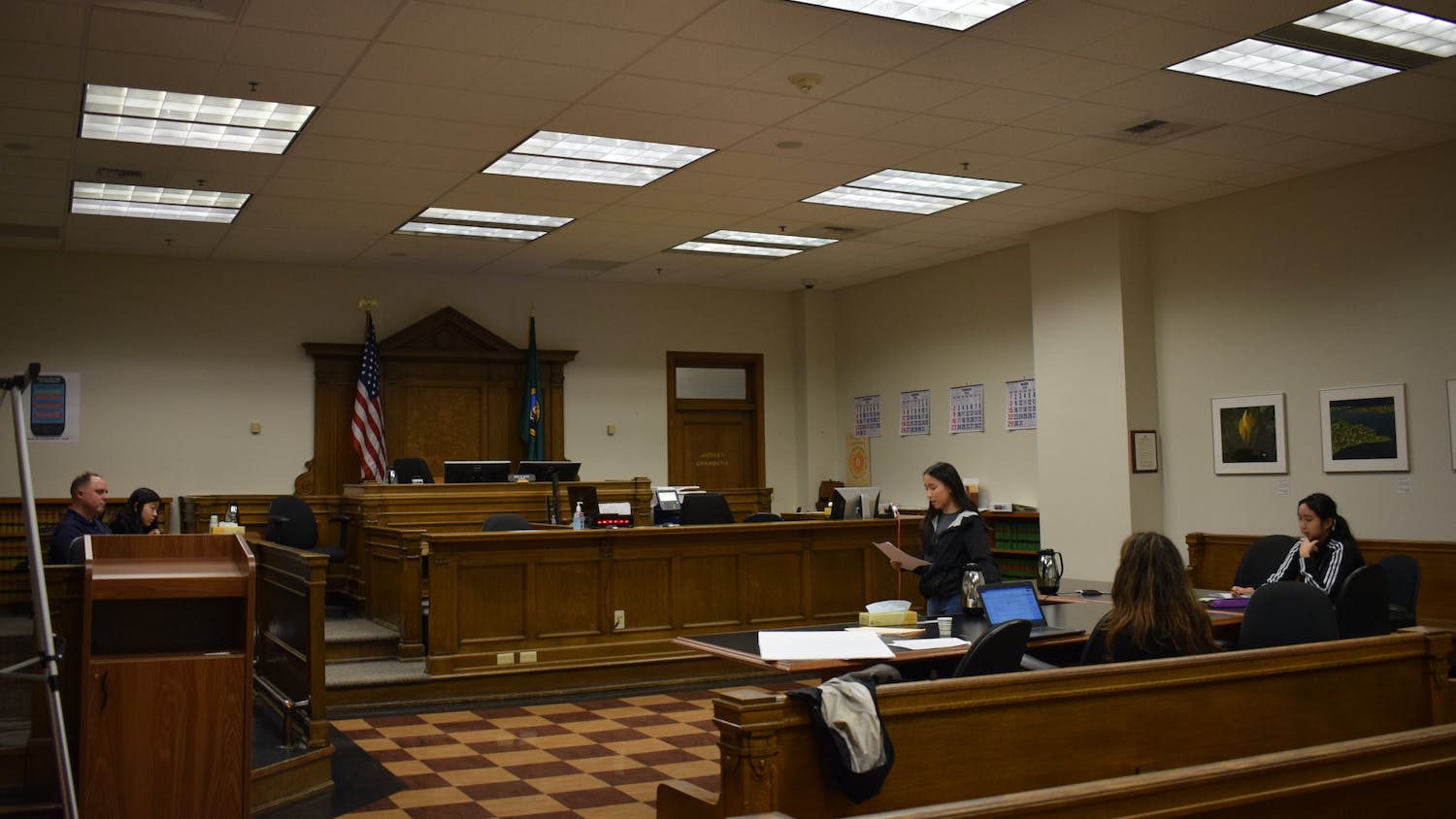