‘Texas Chainsaw Massacre’ (2022) review: Not worth the watch

“Texas Chainsaw Massacre” (2022) is the newly released sequel to the 1974 classic of the same name. It follows a group of young influencers looking to revive the ghost town of Harlow, Texas nearly fifty years after the original film. However, the group quickly realizes that the town of Harlow is a ghost town for a reason, that reason being the chainsaw wielding Leatherface, who kills everyone who crosses his path.

Several newly released horror films (such as “Scream (2022)”) have come out over the past few months, many of which are also sequels to a classic horror film. “Texas Chainsaw Massacre” (2022) is, without a doubt, the worst decades-later sequel to come out of all time. Watching this movie was absolute torture, not because the violence, or how scary it was, but because of how horrible it was. The original “Texas Chainsaw Massacre” (1974) is one of the best, most terrifying, brilliant horror films in the history of cinema, and the original has influenced so many other horror movies, TV shows and books. The “sequel” to the original was just a poorly done cash grab for Netflix, and the fact that this movie is supposed to be a continuation of the story from fifty years ago quite frankly feels disrespectful to the original.

The film was less than an hour and 20 minutes, but it felt as if it was never going to end. There were attempts to make the characters in the film relatable and likable, but the result was two dimensional characters that were so unmemorable that I forgot the names of everyone except for Leatherface. Without a doubt, the worst part was the fact that there was absolutely no use of the chainsaw, the most iconic piece of this franchise, until the 52-minute mark. It took 52 minutes for the chainsaw to be used in a film that is an hour and 20 minutes long. The acting was mediocre at best, and every single role felt the exact same. It felt as though every character was written to be the same two dimensional and insincere. There was nothing about the acting or writing that created an emotional investment between myself and the characters.  One positive thing that I can say though, is that the feeling of pure happiness that I felt when the credits rolled was a joy like no other. Knowing that it was finally over and that I would never have to cast my eyes on that disaster again was such a good feeling, but I think I would have been happier if the film was never made.

Somehow, despite the macabre violence displayed in this film, there was absolutely nothing terrifying about Leatherface in this sequel. This movie was so bad that the horror elements of the film were outshone by how terrible it was. I genuinely do not know how Netflix was able to make one of the most terrifying horror villains into this generic store brand character. I went from being terrified of Leatherface in the original, to thinking I could take him in a fight if I were a character in the movie.

Please do not waste your time watching this movie. I am still mourning the loss of the eighty minutes it took to watch this movie, and I long for a time before wasting my time watching it. If you want an actual scary movie, just stick to the original — it is still one of the scariest movies ever, even fifty years later. “Texas Chainsaw Massacre”(2022) was certainly a massacre, a massacre of my brain cells. 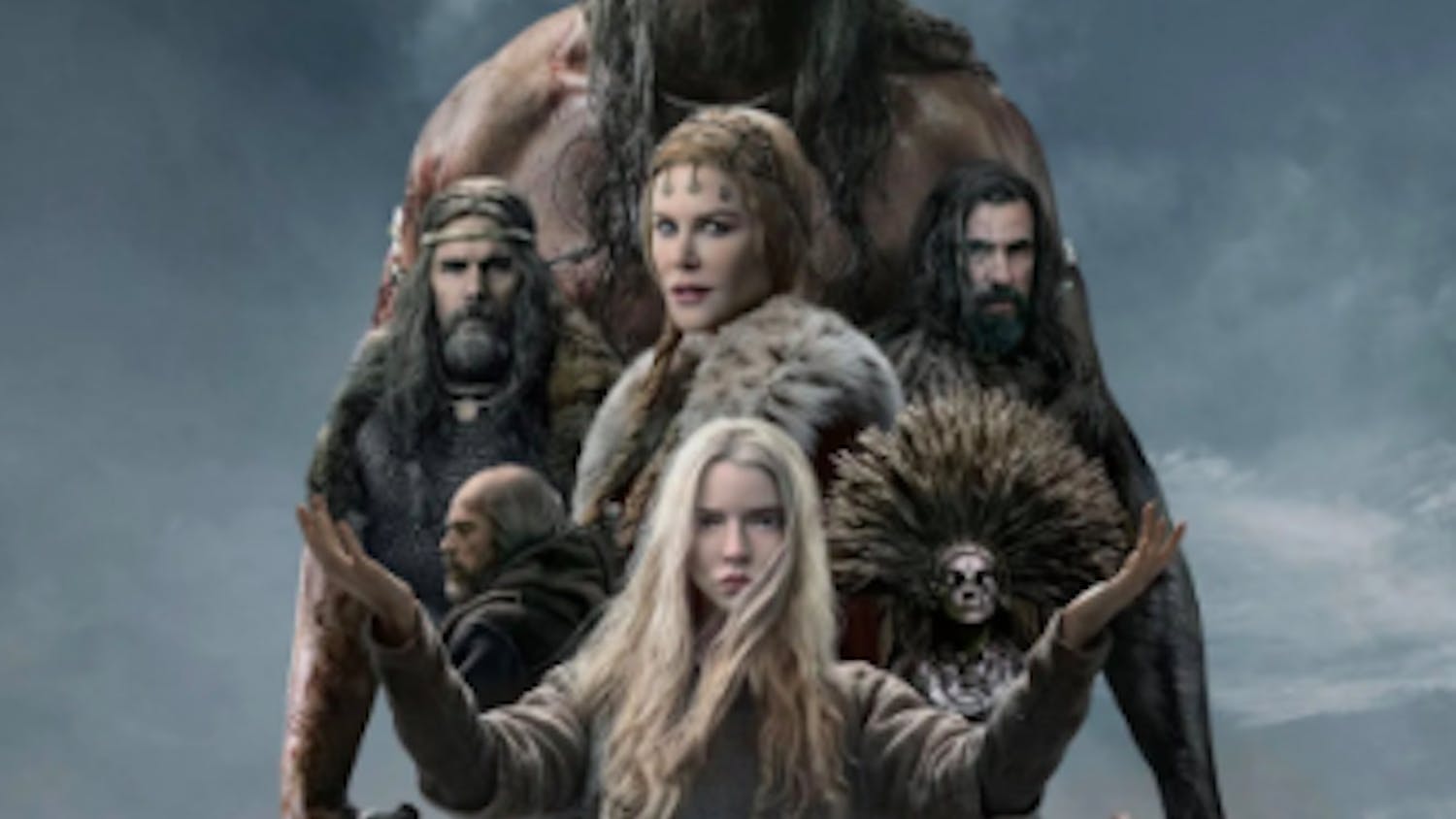