The Supreme Court has voted to overturn the Roe v. Wade decision, according to a leaked draft opinion published by Politico. The draft majority opinion, which was confirmed by Chief Justice John Roberts, could mark the end of the constitutional right to abortion, although the Court’s final decision may change.

In 1973, the Supreme Court heard the case of Jane Roe, a pseudonym for Norma McCorvey, against Henry Wade, a district attorney in Dallas, Texas. At the time, McCorvey was looking to have an abortion in Texas, which had a law banning abortion unless a woman’s life was endangered. McCorvey sued Wade, and while she won the case, Texas appealed to the Supreme Court. The Court ruled in favor of McCorvey, stating that the law violated her right to personal privacy and was subsequently unconstitutional, thus ruling that the U.S. Constitution protected a woman’s right to have an abortion during the first three months of her pregnancy without interference from the state.

The Court then reaffirmed this ruling in the 1992 case, Planned Parenthood v. Casey, which involved a Pennsylvania law that had several requirements before a woman could obtain an abortion. The Court again ruled that a woman had the right to abortion before a viable fetus formed while also allowing states to impose laws to regulate abortion that did not impose an “undue burden” on access to abortion.

Currently, the Court is hearing the case of Dobbs v. Jackson Women’s Health Organization, which challenges a Mississippi ban on abortion after 15 weeks. If the Court upholds the ban, thus overturning Roe and Casey, states will have the right to ban abortions completely.

In the draft opinion, Justice Samuel Alito called the reasoning behind Roe “exceptionally weak” and called the consequences of the decision “damaging,” saying that it “deepened division.” In the draft, Alito writes that the Constitution never explicitly guaranteed the right to abortion, arguing that for unenumerated rights to be protected by the Constitution, there must be a tradition of support for these implied rights, which Alito writes was not present at the time of Roe for abortion. Subsequently, the draft concludes that the Roe and Casey rulings need to be overruled.

“The Constitution does not prohibit the citizens of each State from regulating or prohibiting abortion,” the draft states. “Roe and Casey arrogated that authority. We now overrule those decisions and return that authority to the people and their elected representatives.”

The overturning of Roe and Casey would have tremendous impacts on abortion rights across the country. According to The New York Times, North Dakota, South Dakota, Wyoming, Idaho, Utah, Kentucky, Tennessee, Mississippi, Louisiana, Arkansas, Missouri, Oklahoma and Texas would ban abortion immediately if Roe is struck down except in cases where the life or health of the mother is at risk. In fourteen states, abortion could be restricted to 22 weeks or earlier while in other states, regulation of abortions may increase.

According to another NYT article, however, California, Connecticut, Delaware, Hawaii, Illinois, Maine, Maryland, Massachusetts, Nevada, New Jersey, New York, Oregon, Rhode Island, Vermont, Washington and the District of Columbia, are maintaining their laws protecting abortion rights. Other states are also expanding abortion rights including access to abortions. If Roe and Casey are overturned, women would have to travel to clinics in states where abortion is legal.

Since the release of the draft, there have been protests across the country both for and against the Court’s opinion. In Seattle, pro-choice protestors called for mass action, including civil disobedience to defend women’s and reproductive rights, while other protestors raise concerns about the effect abortion bans would have on women’s health. Abortion activists hope the draft will motivate supporters of abortion rights to take action against anti-abortion legislation as well as vote in the midterm elections.

“We do know that this is an issue that charges up our base,” Rachel O’Leary Carmona, the executive director of the Women’s March, said. “We expect to see big pushback.”

On the other side, anti-abortion advocates praise the decision, claiming that “abortion is violence, abortion is oppression.” Anti-abortion activists also hope to pass a federal law banning abortion, according to The New York Times.

The leak of the draft also raises concerns on the Court’s security. Currently, Roberts appointed a court marshal to investigate the leak. While the exact motives of the leaker are unknown, experts believe that the leak was designed to draw attention to the issue and potentially change the Justices’ decisions. The Chief Justice, however, remains firm that the Court will remain neutral to outside influences.

“To the extent this betrayal of the confidences of the Court was intended to undermine the integrity of our operations, it will not succeed,” Roberts said. “The work of the Court will not be affected in any way.”

The final decision on Dobbs v. Jackson Women’s Health Organization is set to come in June. 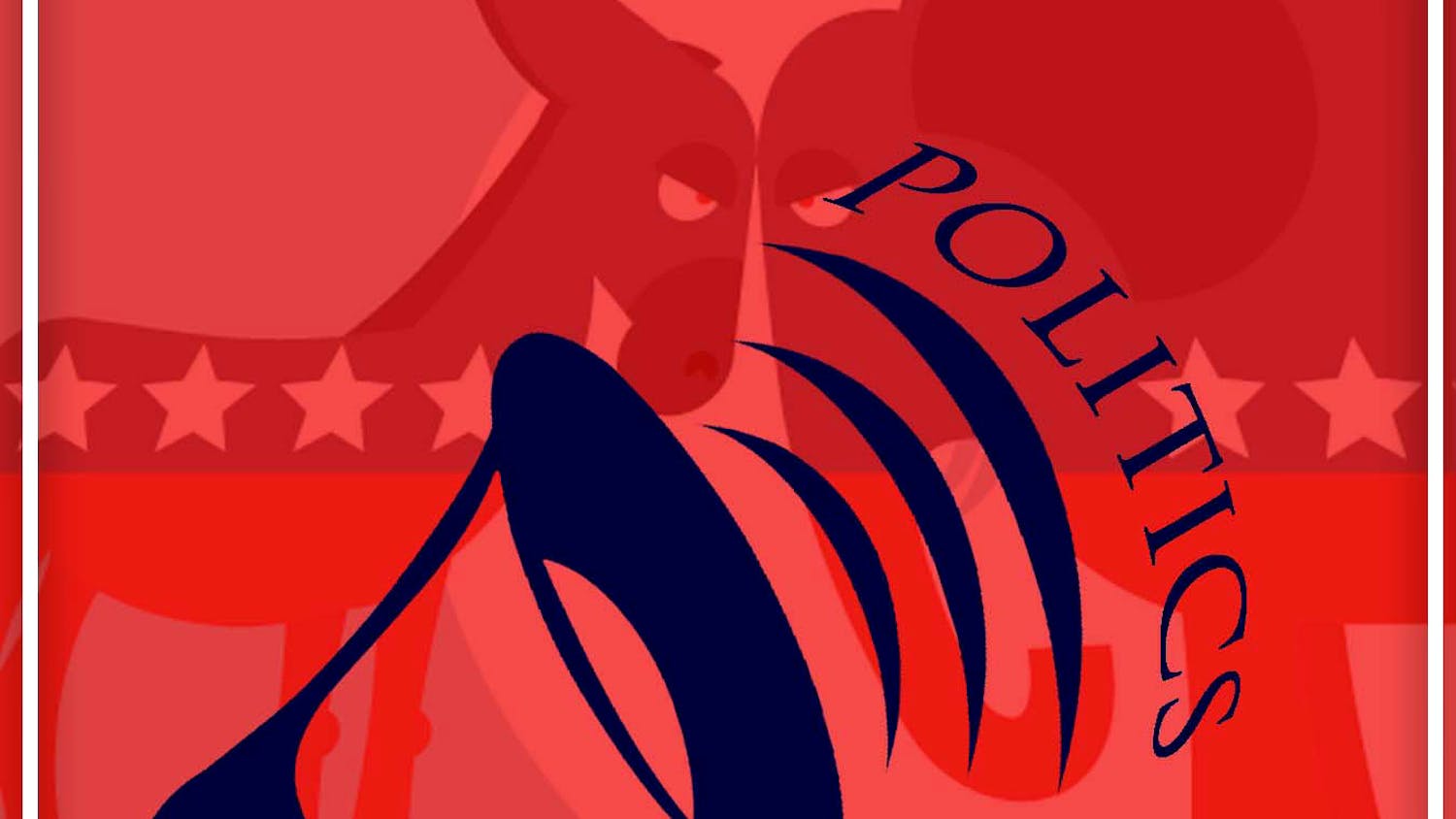