“Like the infamous decision in Plessy v. Ferguson,” the Court wrote in the syllabus of its opinion, “Roe was also egregiously wrong and on a collision course with the Constitution from the day it was decided.”

As reported by AP, the vote was 6-3, with Justices Samuel Alito, Amy Coney Barrett, Brett Kavanaugh, Neil Gorsuch and Clarence Thomas, along with Chief Justice John Roberts, voting to uphold the 2018 Mississippi law brought before the court, which banned most abortions after 15 weeks. Chief Justice Roberts did not join the other conservative justices in voting to overturn Roe.

In their dissenting opinion, Justices Stephen Breyer, Elena Kagan and Sonia Sotomayor lamented the overturning of precedent in the case.

“With sorrow — for this Court, but more, for the many millions of American women who have today lost a fundamental constitutional protection — we dissent,” they wrote.

The Supreme Court decision comes after documents leaked by Politico suggested that it may be on the horizon. (Flickr / “The Supreme Court” by Davis Staedtler. November 29, 2013)

The move was somewhat expected, as last month Politico published a leaked majority opinion of the Court revealing the verdict.

The decision is already having immediate consequences. According to The New York Times, half of the states are expected to enact bans or limits on abortion. Already, Arkansas, Kentucky, Louisiana, Missouri, Oklahoma, South Dakota, Utah and Wisconsin have prohibited the procedure.

The move prompted criticism from many, including President Joe Biden, who said the decision will endanger women.

“The health and life of millions of women in this nation are now at risk,” Biden said in a speech. “The Court has done what it has never done before: expressly take away a constitutional right that is so fundamental to so many Americans.”

Others celebrated the striking down of the law. Senate Minority Leader Mitch McConnell (R-Ky.), who played a large part in increasing the number of conservative justices on the Court, praised the decision.

“Millions of Americans have spent half a century praying, marching, and working toward today’s historic victories for the rule of law and for innocent life,” McConnell said in a statement. “I have been proud to stand with them throughout our long journey and I share their joy today.”

With the future of abortion in the country uncertain, President Biden called on Congress to codify the protections of Roe v. Wade into federal law.

“No executive order from the president can do that,” he noted. “And if Congress, as it appears, lacks the votes to do that now, voters need to make their voices heard.” 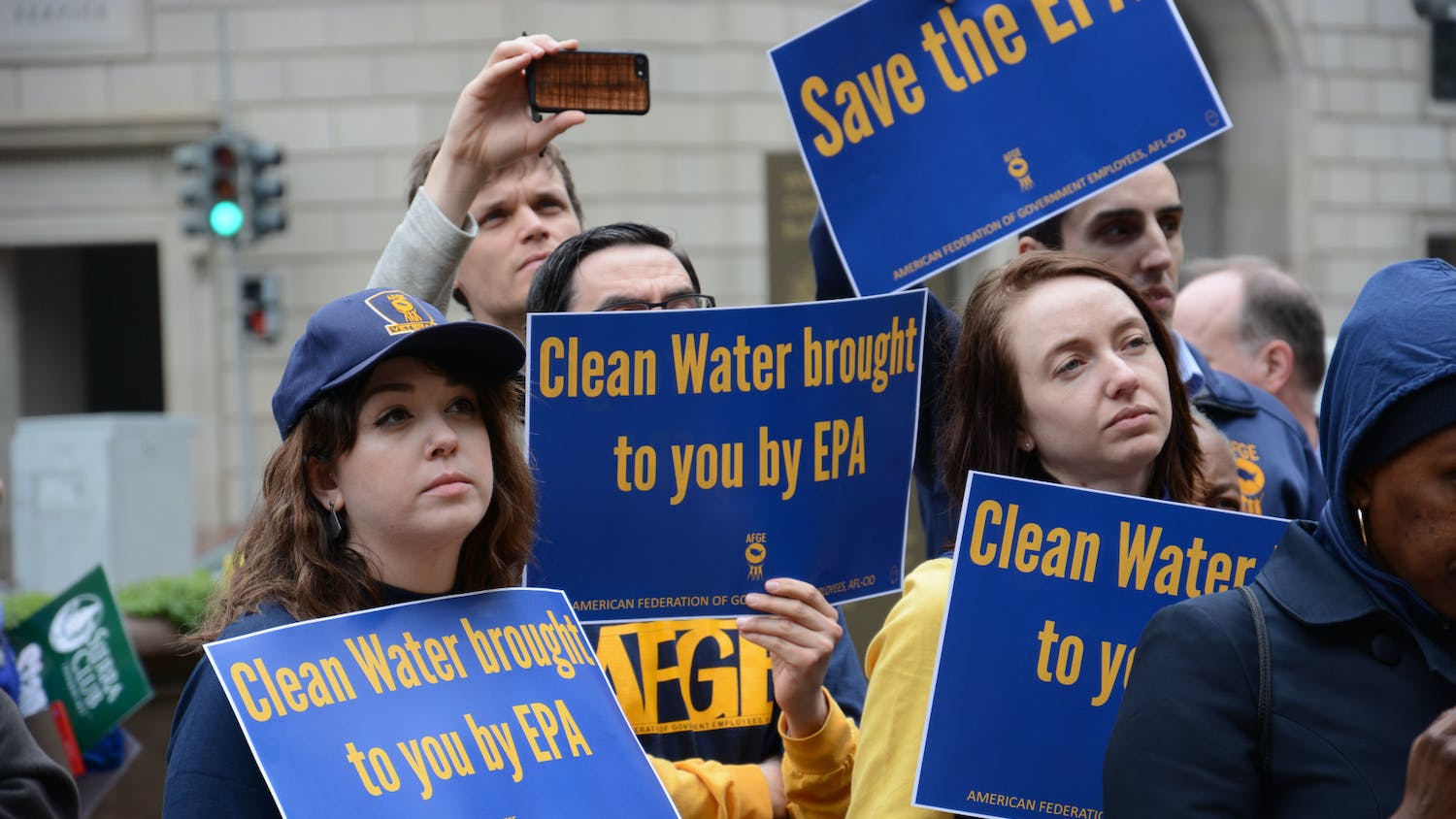