Why the College's tuition is increasing again this year

By Tom Ballard
July 16, 2016 | 1:10pm EDT
Heads up! This article was imported from a previous version of The Signal. If you notice any issues, please let us know.

Students will have to dig deeper into their pockets in order to attend the College this academic year. The College’s Board of Trustees unanimously voted to increase the price of tuition and fees by 2.25 percent for the 2016-17 academic year at its meeting on Tuesday, July 5, in Paul Loser Hall.

The cost increase comes after a presentation to the board from College President R. Barbara Gitenstein and Treasurer Lloyd Ricketts in regards to possible price increases on Thursday, April 26. Gitenstein and Trustee Christopher R. Gibson led an extensive conversation on the College’s tuition.

“While it would be wonderful if we could have a year in which there is no tuition or fee increases, I don’t see that in my future and the reason for that is because we are committed to providing high-quality programs that our students want to participate (in),” Gitenstein said.Gibson, who is chair of the Finance and Investments Committee that brought about the resolution for the increase, said it is difficult to propose a tuition increase given the current economic climate.

“On a personal level, it really does pain me for me to come in here and talk about tuition increases… The simple truth is that we haven’t had (a tuition decrease) since I have been a trustee,” Gibson said. “We all kind of give each other a little bit of high-fives when our funding is held flat.”

During the meeting, Gitenstein praised the board for its engagement in topics pertinent to the College.

“What is particularly important for the community to realize is the intensive engagement (of the board members) in regards to safety and management risk,” Gitenstein said. “We began several months ago, at the beginning of this year, a very intensive enterprise risk management program… In this climate of heightened attention from the public and the government, both federal and state, it is very important that the senior leadership — meaning the board — is aware of what the challenges are and help us.”

Gitenstein and the board also welcomed the new dean of the School of Humanities and Social Sciences, Jane Wong, to the College. Wong, who came to the College from Armstrong State University in Savannah, Ga., officially took over the post on Friday, July 1. The board also approved the reappointment of several faculty members with tenure.

“One of the things that the provost (Jacquelyn Taylor) and I talked about with great pleasure was… what a great joy it was… to see the quality of the faculty and engagement of the faculty with the students,” Gitenstein said, while congratulating the faculty members on receiving tenure.

In her report to the board, Gitenstein relayed positive numbers about the College’s incoming freshman class as well as the diversity of the student body. According to Gitenstein, there was a 5 percent increase in applications for the freshmen class, and so far, the College has received 1,480 deposits for freshmen — 50 above the goal. She also noted the increase in transfer students, who make up 280 of the deposits.

Gitenstein also remarked on the ongoing presidential campaign and recent tragedies across the world from Orlando, Fla., to Saudi Arabia, pointing out the role of the College’s staff and faculty to prepare students for the outside word.

“We must recognize that our country is going through a chaotic time,” Gitenstein said. “Fear and apprehension are overwhelming and in the midst of an aggressive — and in some cases divisive and, frankly, embarrassing — campaign for the presidency, that we in higher education must embrace our responsibilities, inviting students to learn how to confront these conflicts.”

She stated the importance of people civilly discussing how to fix the problems facing the the world.

“Our response (to the latest events) must not be simple answers to complex problems,” Gitenstein said. “We must be a place where difference can be embraced and understood… We must insist on civil (discussion) not because we are without passion or without conviction — in fact, we have plenty of both — but because we know that shouting and name calling might feel good for that one small moment, but they will not be the foundation for addressing a productive end. I think that will be the main target of our work going forward.”

Gitenstein also discussed optimistic numbers for the Campaign for TCNJ, a fund that collects donations intended to enhance students’ experiences and academics at the College. According to Gitenstein, as of Tuesday, May 31, the campaign is $5 million shy of its $40 million goal with one year remaining. 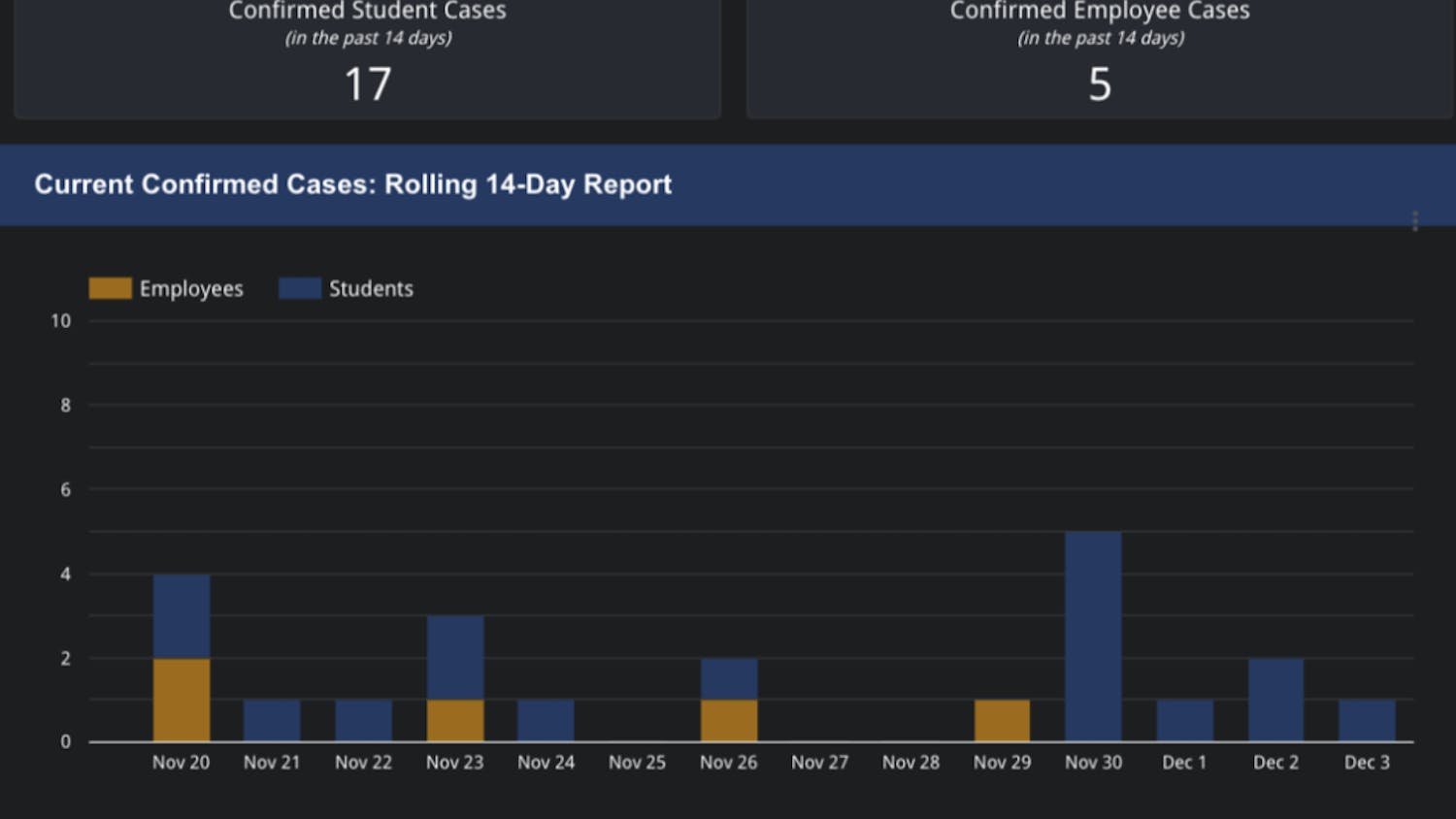 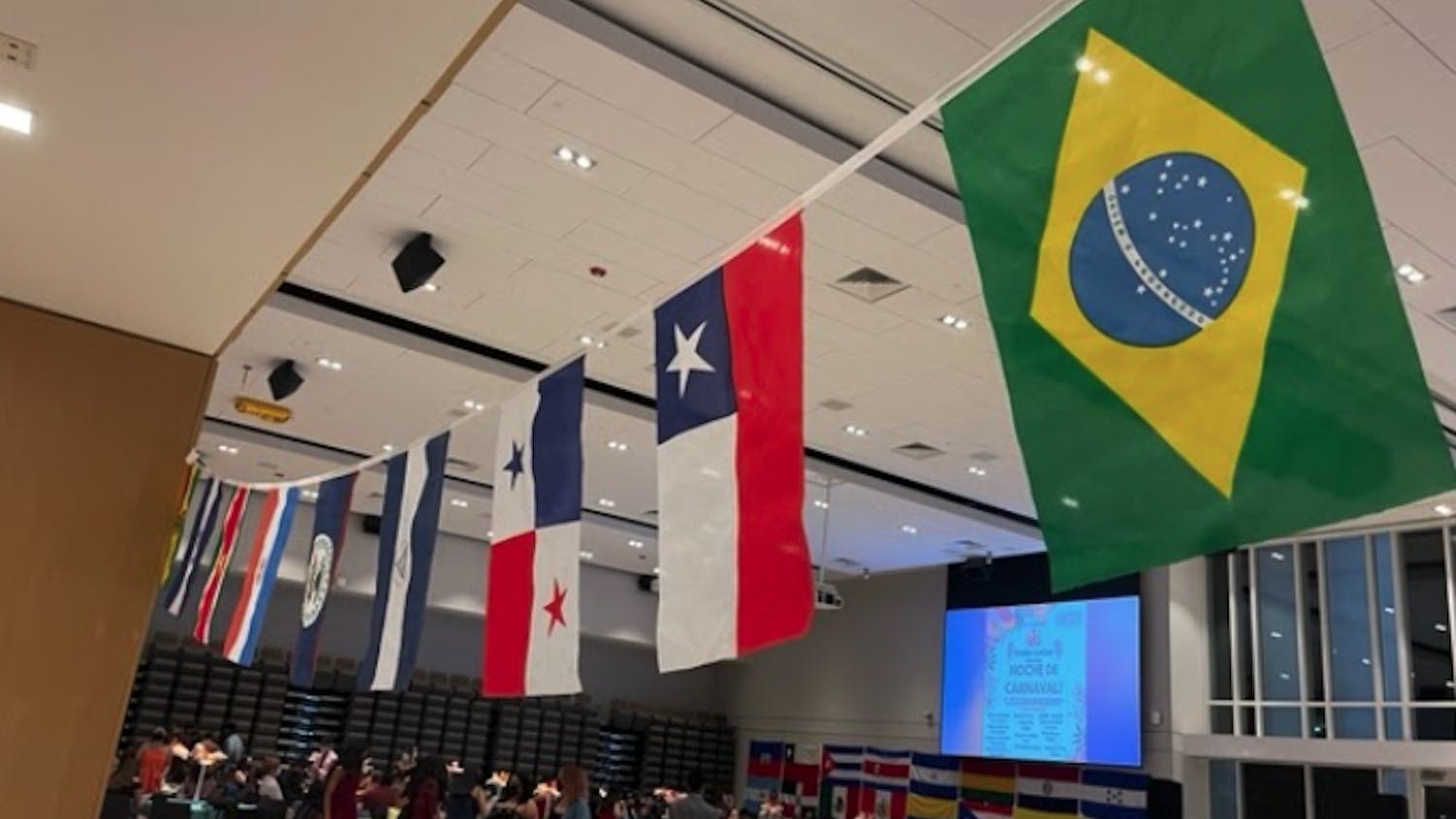