By George Tatoris
February 14, 2017 | 2:14am EST
Heads up! This article was imported from a previous version of The Signal. If you notice any issues, please let us know.


Seventy students from Carteret, Franklin and Lakewood middle schools woke up early on the morning of Saturday, Feb. 10, for long bus ride into Ewing.


The students were a part of the Aspire High Youth program, a nonprofit devoted to showing underprivileged youth aged 10 through 17 the many pathways to college available to them by visiting campuses across New York, New Jersey and Pennsylvania.


During each visit, college students act as mentors to middle schoolers as they explore what the future may hold for them. Each campus visit has a different theme. Saturday’s was “Positive Life Choices.”


The program works with schools to seek out students who believe college is not viable for them and teach them that college can be for everyone. All three districts’ high schools ranked below the state average for SAT participation in the 2014-2015 school year, according to N.J. School Performance Reports.


Hurd compared the phenomenon with children of color not having strong role models in their lives.


Thelma Carrera, a junior philosophy and Spanish double major, can attest to the effectiveness of programs such as these. Carrera grew up in Trenton, N.J., where it was difficult for her to envision a future in academics.


She received little help from her family as she would become the first in her family to attend college.


“Growing up, I was in a program similar to this,” Carrera said. “And that really helped me throughout high school to have my mind straight and help me with my grades and really prepared me to look at college as a possibility.”


Now, Carrera is a member of Lambda Theta Alpha, the Latin sorority that hosts these sessions throughout the state.


The sorority teamed up with the Golden Key International Honour Society as well as Alpha Phi Alpha, Sigma Lambda Beta and the PRIDE mentoring program to provide mentors for the children.


Ashley Lai, a senior psychology and music double major and program coordinator of Golden Key, was not thinking about college when she was in middle school.


Lai acted as a mentor at the event, asking about their interests and answering any questions they had for her.


The morning consisted of mentors and mentees exploring topics like bullying, social media, peer pressure and drugs, and how

the students can make positive life choices as they grapple with these issues in the future.


Working in groups, students defined their topic, named the reasons the issue occurs, listed what effects they have on people and determined how to prevent them from happening. The children’s findings were all posted on poster board.


Over lunch, the mentors talked about the college application process and afterwards, students toured the campus. The purpose of these exercises was to equip students with the life skills needed to make good life choices.


In addition to student mentors, those in the program receive help from teachers and counselors known as liaisons, who help arrange the trips and run an after-school program at school.


“I think it’s an excellent program for the kids that gets them exposed to different colleges where I think they otherwise, normally wouldn’t get a chance to attend,” Planko said.


Jonathan Gant, a guidance counselor and Aspire High liaison at Lakewood Middle School, said the kids who take the program are usually the ones who want to better themselves while doing an extracurricular activity that will look good on transcripts.


Like Lai, Gant didn’t think about college until junior or senior year of high school.


“For them to be able to see this stuff at the middle school level, is something I wasn’t provided with when I was growing up,” Gant said.


When the Aspire High program was pitched at a meeting at Franklin High School, chemistry teacher Katie Barillas knew “that’s exactly what I want to do with my kids.”


Barillas soon became a liaison herself. She explained how she learned through her own experiences the benefits of guidance.


“I didn’t become what I thought I would be at that time,” Barillas said. “I had no one focusing my goals or telling me this might be a good way to go.”


While these students will have guidance just as Carrera did, Lillian Perez, the president and co-founder of Aspire High, was treading on new territory as she was applying to college.


“What people don’t realize is that this one Saturday can change the lives of so many kids,” Perez said.

As students from Lakewood Middle School filed in, Perez greeted each like a friend.


Perez and the students have a lot in common.


Perez was the first in her family to attend college, and she did so without a group like Aspire High at her back, which was one of her inspirations for founding the company. The non-profit started with one school, Piscataway Technical High School, and branched off from there. Now they serve five districts.


“When you have kids who are in middle school, coming in, waking up at 7 in the morning to go to a college or a university, it’s a need, it’s something that they want to do,” Perez said.


Although it was only their first year doing the program, Franklin Middle School is looking to branch out to others students who might benefit from Aspire High. Days before arriving at the College, the school held a workshop for parents about studying strategies. Four more students joined the fold as a result.


Hurd believes that the lack of mentors in addition to the steep price tag of higher education deters students who do not want to be a burden on their parents.


She recalled one student who said that, because he did not have $60,000 at his disposal, he could not go to college. Through Aspire High, he quickly learned that not all colleges are that expensive, and there are ways to lower the price tag, such as a scholarship.


Hurd was not originally an educator. Originally a member of the business realm, she returned to school to get a teaching degree 10 years ago. She only started working at the middle school last November.


“What really excites me about middle school is that they’re really not sure what they want, and it’s a great opportunity to mold... their minds and give them the opportunity to see what’s out there,” Hurd said. 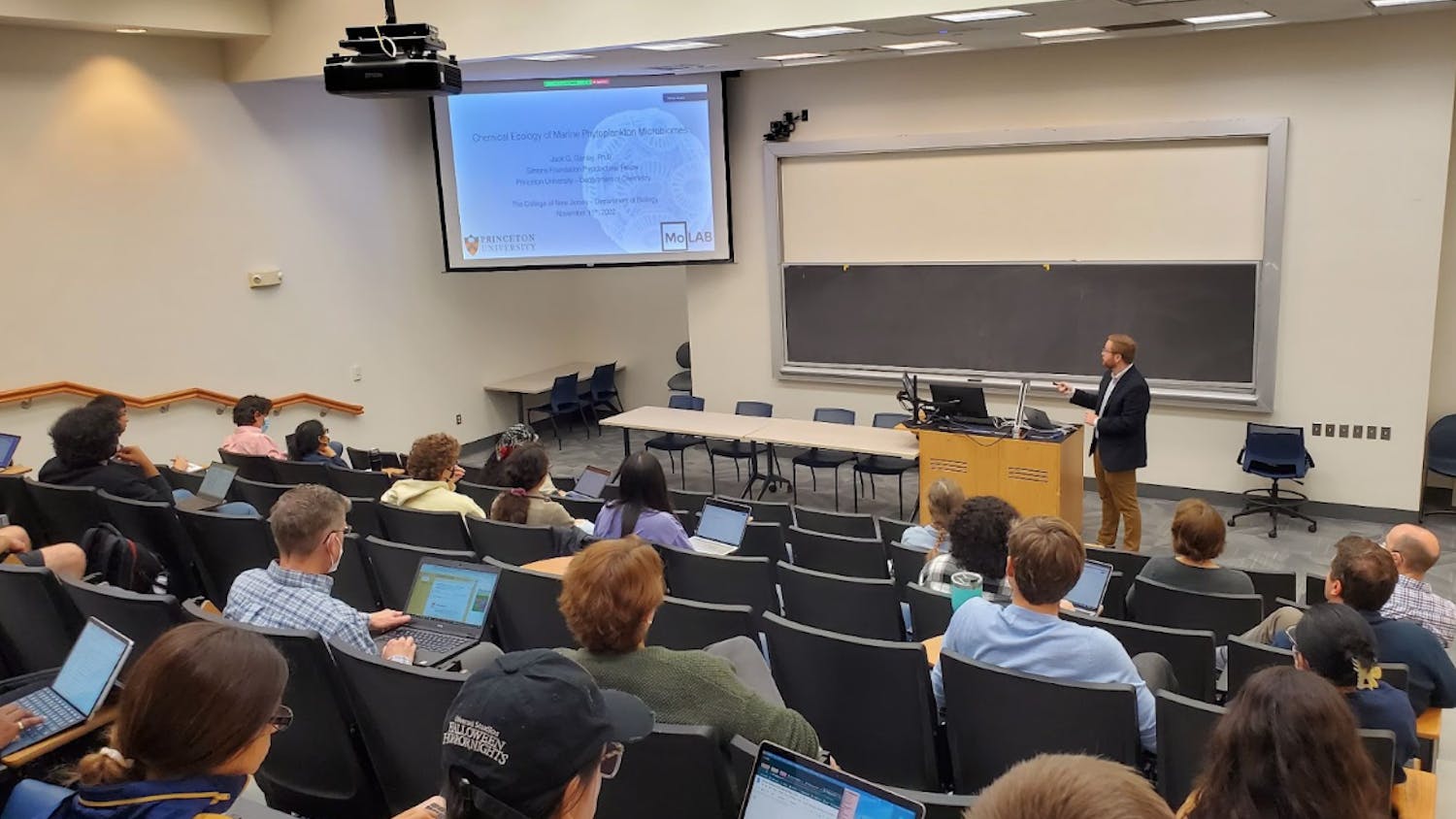 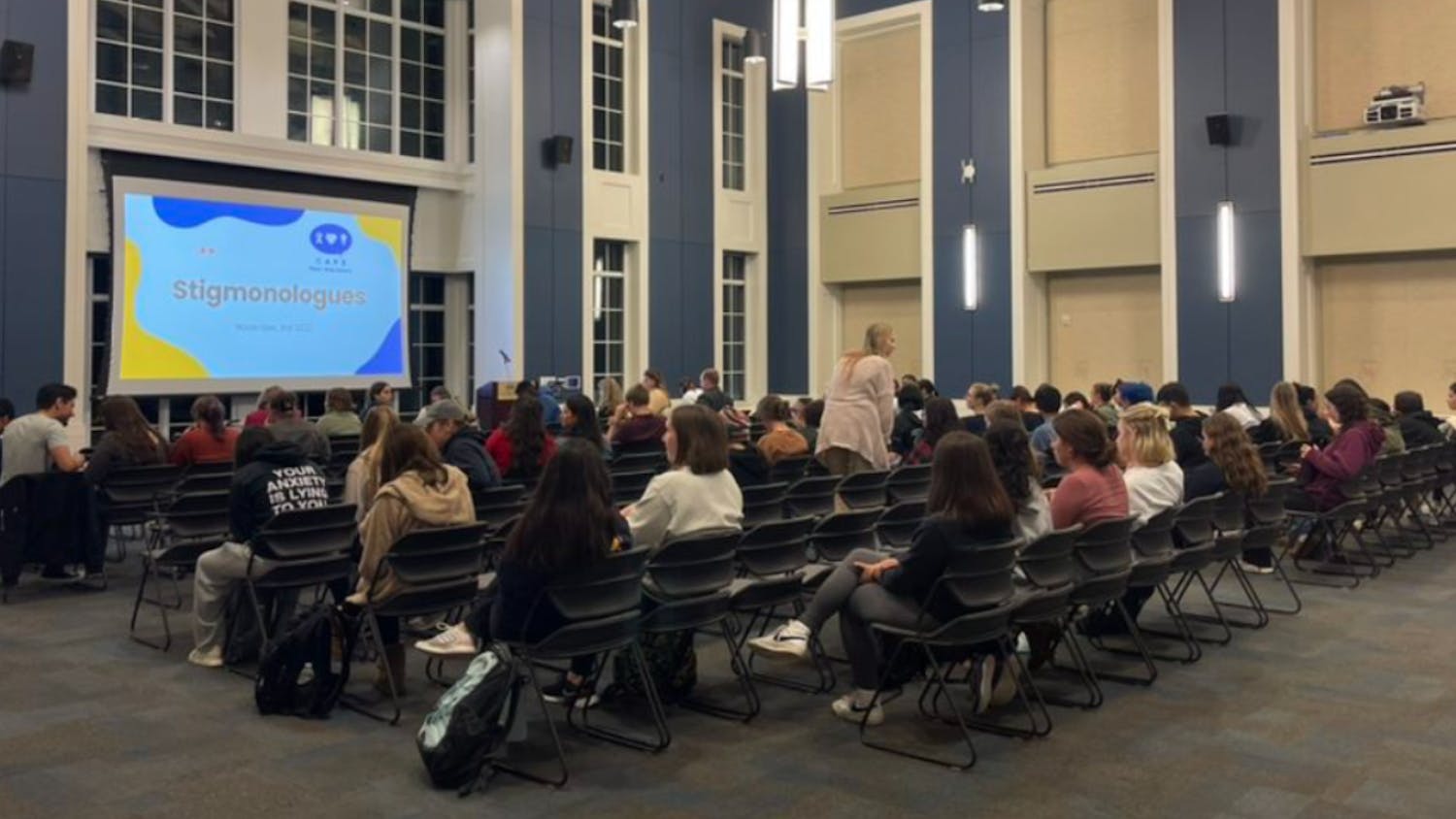 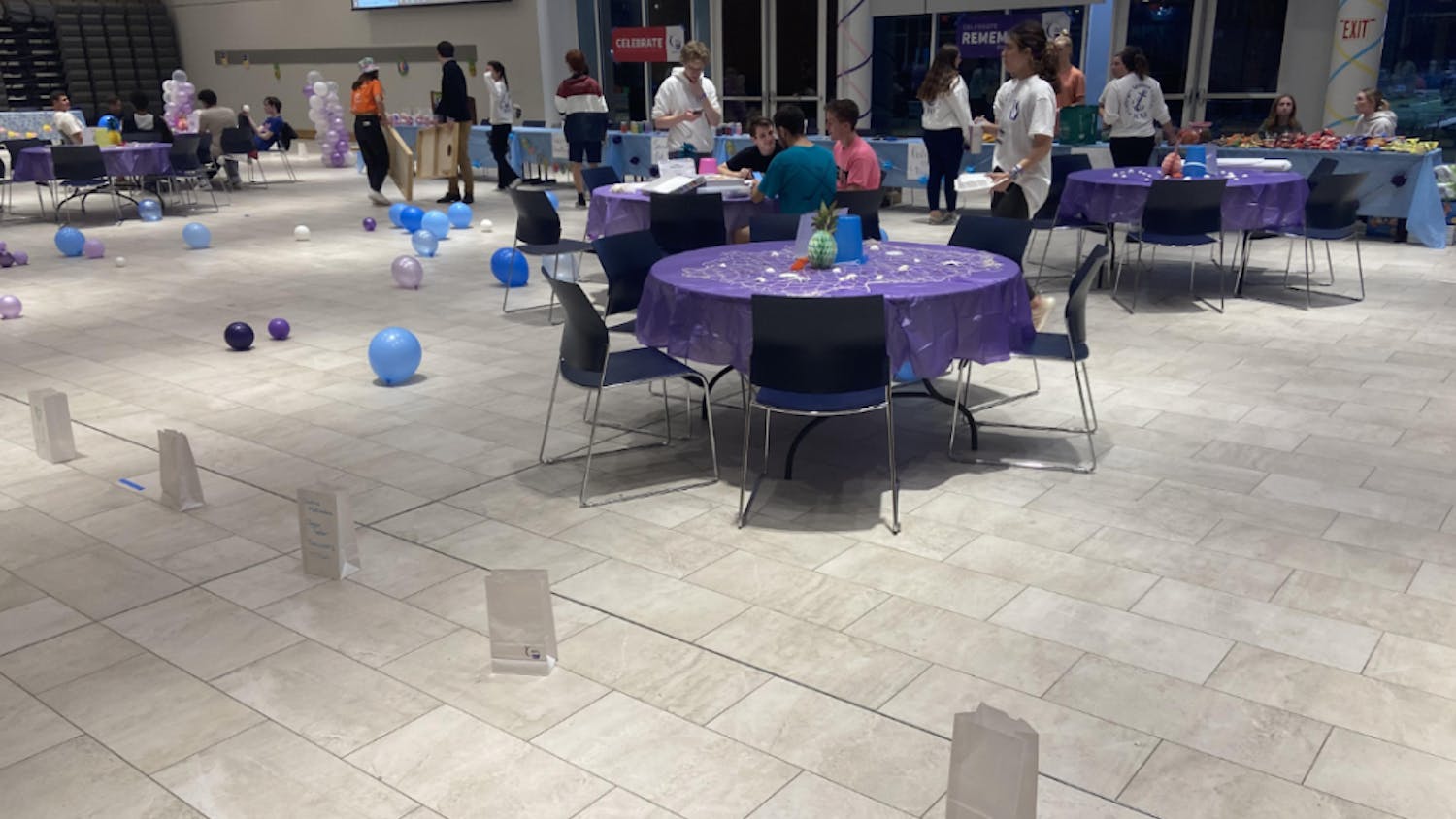