By Signal Contributor
October 23, 2018 | 12:17pm EDT
Heads up! This article was imported from a previous version of The Signal. If you notice any issues, please let us know.


A vital skill that all successful students need to have in college is the ability to study effectively.


This can be done in a variety ways as well as in a variety of places, such as in the library, a dorm room or even at Starbucks. Sometimes it can be helpful to study with a group of classmates or friends.


Most days you can find the library packed with students. This is by no means a bad thing, but it can be hard to find a suitable place to study effectively. Students often find themselves wandering around all four floors of the library looking for a study room or even just an empty table to talk around, but many often find it very difficult to find a spot.


Though this is an issue throughout the entire semester, this problem is exacerbated during finals season when it can sometimes seem like the entire student body is in the library studying.


Finding a study spot can be hard for even those who choose to study solo. Yes, looking alone is easier than when searching in a group, but it can still be hard to find a good place to study. Not everyone can just plug in their music and put their head down to get some work done.


I have found myself walking around the library, the STEM building and various other academic buildings looking for a seat, only to decide that it would be easier to go back and study in my room.


This dilemma causes students to waste valuable time that they could use to study, and this sometimes dissuades them from studying at all.


I know that the third and fourth floors of the library are not as busy as the first or second, but without an open study room, group studying is nearly impossible because of how quiet the upper floors are.


As someone who studies alone most of the time, the upper floors are even too quiet for me while I’m by myself, and even when I am listening to music I can still sense how unsettlingly silent it is. Sometimes, I feel like John Krasinski’s character in “A Quiet Place” when I do something as minor as cough or move my backpack.


Most days I will also find myself attempting to knock out some homework in the short time between my classes. The middle of the day, however, appears to be one of the busiest times in the library. Although I have been told by some peers that the Brower Student Center is a good place to do homework, if I were to go here during the middle of the day it would be too loud and distracting.


There are many steps the College could take to alleviate this problem. For instance, the old library in Roscoe West Hall could be converted into a few more study rooms.


From what I have been told by my peers and also during official tour of the College when I was in high school, Roscoe West Hall used to be the library. It now houses the Center for Student Success and the Career Center, however it seems like there is still a lot of unused space that could be utilized to create much needed study places on campus. If this is not a viable option, the College could build more study rooms somewhere else.


Regardless of the location of new study rooms, something needs to be done in order to better counter this issue and allow students to study more effectively.


"Does the College have enough study rooms?"

"No, and individual people always spread themselves out so groups can’t use them.”

“It depends on the building, but, in general, yes.” 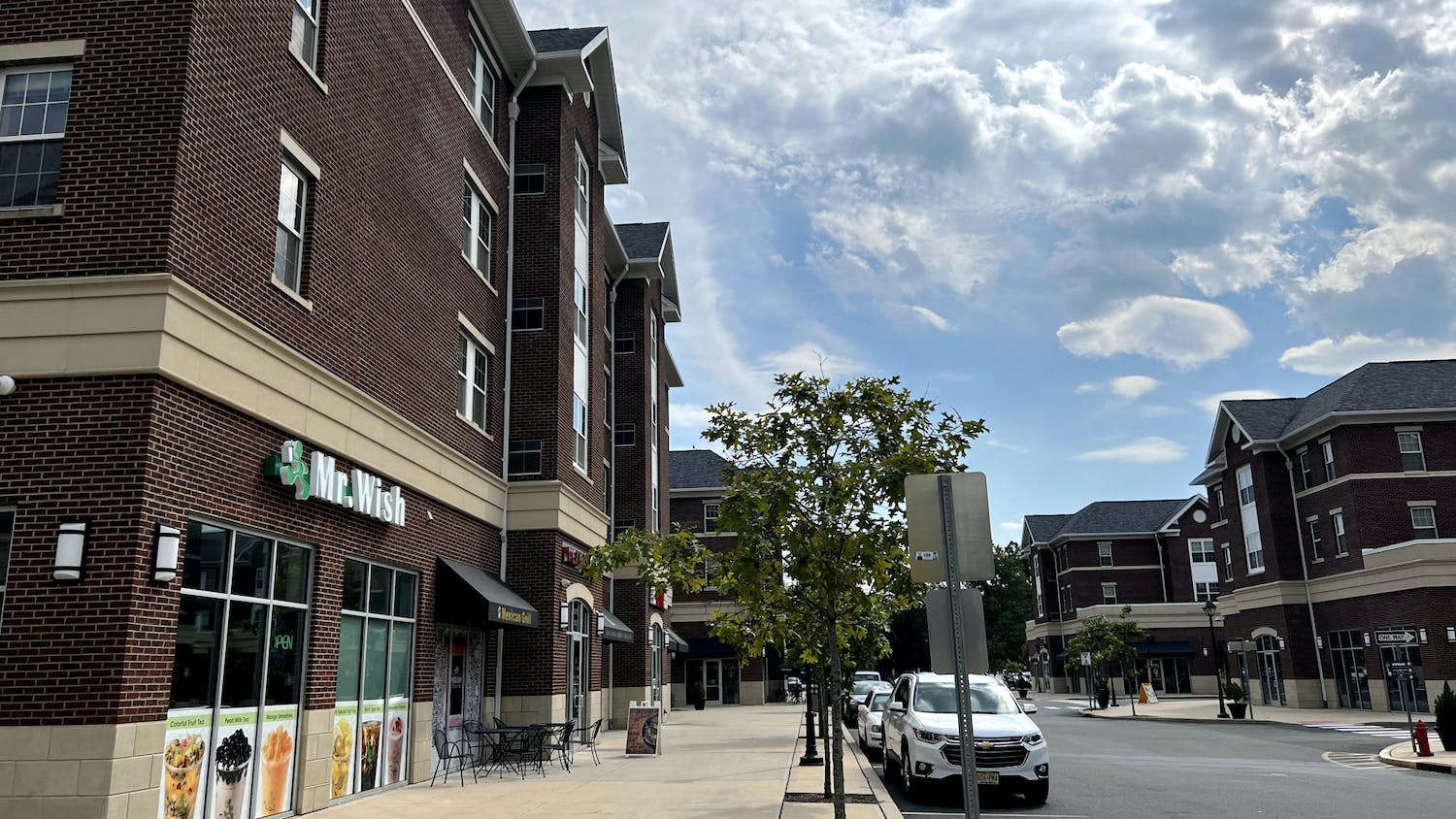