By Miguel Gonzalez
February 26, 2019 | 12:30am EST
Heads up! This article was imported from a previous version of The Signal. If you notice any issues, please let us know.

After a season full of close races, the men’s and women’s swim teams competed in the Metropolitan Conference Championships from Friday, Feb. 22 to Sunday, Feb. 24 at the Rutgers University Aquatics Center in New Brunswick, New Jersey.


The men’s team gathered several finishes in third place on the first day. Sophomore Andrew Thompson rose to the top in the 200-meter individual medley, clocking in at 1:51.28.


Senior Alex Skoog snatched third place in the 50-meter freestyle, clocking in at 20.82. Sophomore Patrick Bakey claimed eighth place with a time of 21.18. Junior Harrison Yi then took third at the 500-freestyle with a time of 4:34.42. Sophomore James Keane fought for sixth place, finishing at 4:40.79.


In a tight 400-meter medley relay against conference foes Rowan, Ramapo College and Montclair State University, the Lions finished in third behind USMMA and Rowan. Sophomore Andrew Duff, Skoog, Thompson and Yi clocked in at 3:21.28.


At the diving board, sophomore Jay Soukup claimed second in the one-meter dive and scored 491.93 points.


Meanwhile, the women encountered tough competitors. Junior Annie Menninger took fifth place in the 500-meter freestyle with a time of 5:14.51.


Sophomore Melanie Fosko followed up with a neighth place finish, clocking in at 5:19.40. Freshman Zoe Chan made it to third place in the 200-meter individual medley and finished at 2:09.70.


The Lions claimed two top-10 finishes at the 50-meter freestyle. Sophomore Elise Fraser secured fifth place, clocking in at 24.35, while junior Kazia Moore raced to eighth with a time of 25.04.


In the 400-meter medley relay, Menninger, Chan, Fosko and senior Hailey Thayer came in third place with a time of 3:57.76.

Both the men’s and women’s swimming teams had a dominant second day. The men gained 885 points to take first, while the women stayed in second with 755 points, trailing behind Rowan.


Morgan swam ahead of the competition and placed first in the 400-meter individual medley with a time of 3:57.07. Gregory and senior Sam Maquet followed in fourth and fifth places respectively with times of 4:06.74 and 4:07.90. The Lions continued to fill the leader board as Keane claimed sixth place with a time of 4:10.81 and senior Aidan Steinberg finished in eighth, clocking in at 4:28.66.


The women’s team also performed well. Chan claimed first place in the 100-meter butterfly, clocking in at 57.35. Just a second later, freshman Kori Jelinek finished in third with a time of 58.39.


Holding onto their first-place lead from the second day, the men went toe-to-toe against USMMA, who was able to outlast the Lions despite their valiant efforts.


Skoog achieved a second-place finish in the 100-meter freestyle with a time of 45.61. Just a second later, Yi took eighth place, clocking in at 46.61. At the diving board, Soukup fell his way to third place, scoring 467.5 points. Junior Zachary Volm dove for sixth place with a score of 329.50 points.


The 400-meter medley relays proved to be a showdown between USMMA and the Lions. Skoog, Yi, Morgan and Thompson teamed up and fought to the last second for second place with a time of 3:02.76. USMMA ultimately won the race, clocking in at 3:00.41.


The women secured top finishes as well. Chan had an impressive performance in the 200-meter butterfly, capturing first and clocking in at 2:06.90.


Her time was .77 seconds away from breaking the school record. Jelinek also performed well in her first METs appearance, as she torpedoed to second place with a time of 2:12.35. Mennonna then took sixth place in the 200-meter breaststroke, clocking in at 2:27.20. In the 1650-meter freestyle, Menninger raced her way to fourth place at 18:17.62.

Next up in Sports 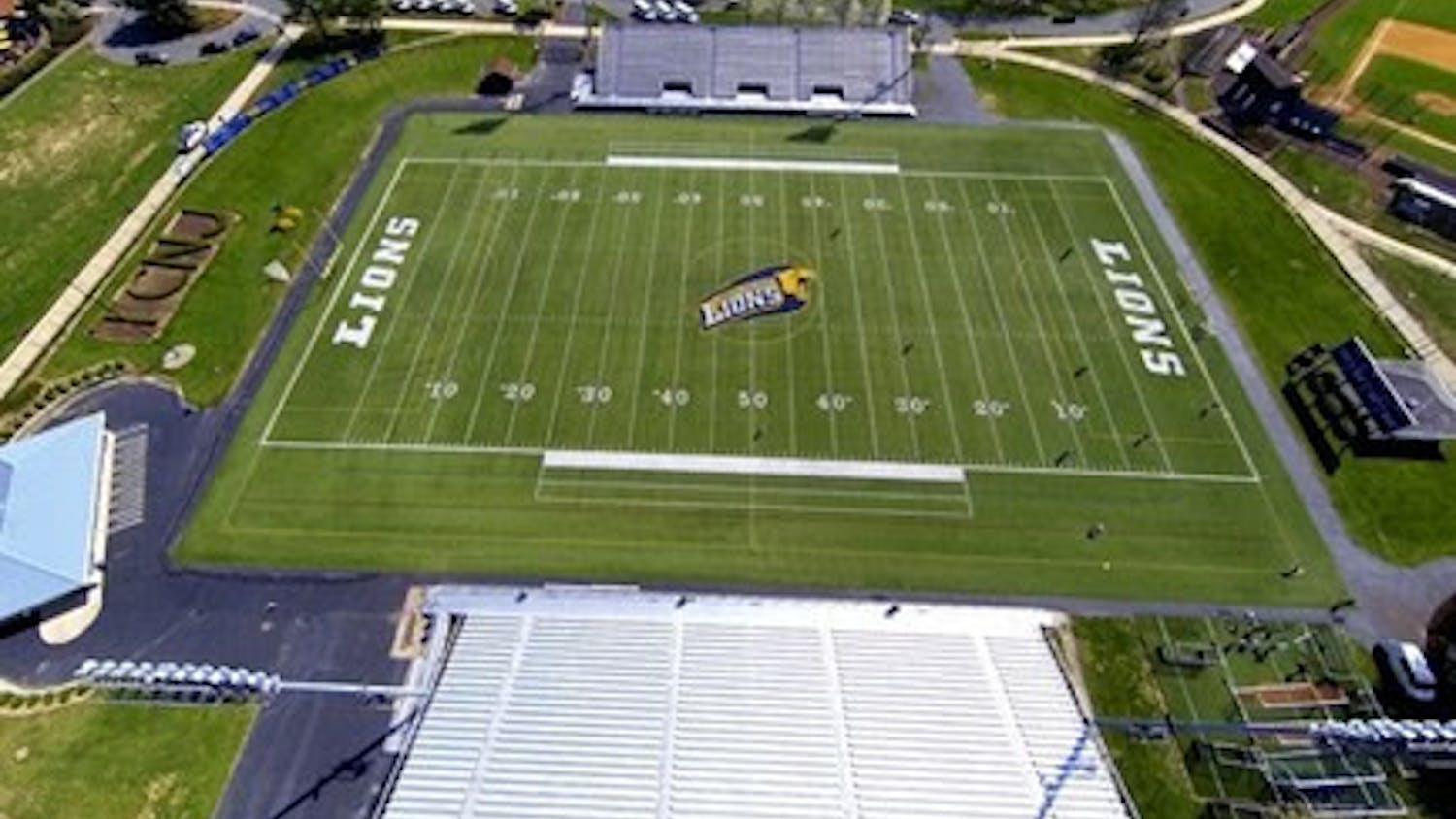 TCNJ Football Analysis: Where We Are