By Signal Contributor
February 24, 2020 | 7:58pm EST
Heads up! This article was imported from a previous version of The Signal. If you notice any issues, please let us know.

Campus police are currently investigating a fire that occurred in the bamboo forest outside of Townhouse South on Thursday, Feb. 20. Once ripe with a variety of lush greenery, the forest is now filled with ash.

I decided to do some investigative reporting and headed to the scene early Friday morning. Amongst the smoky remains were a number of puzzling items: folding chairs, milk crates, cigarillo wraps and bottles of iced tea. It is unclear at this time how campus deer managed to drag these unrelated objects deep into the forest.

Unsatisfied, I staked out the entrance to Townhouse South in hopes of speaking to students. After roughly four and a half minutes, I managed to secure an interview with Timothy Hoffman, a junior biology major.

“I’m really not surprised about the burning trees,” Hoffman said. “Bummer about the forest, too.”

Also at the site was Dave “Cheech” Watterson, a senior music major. Watterson, 23, has been a community advisor in the Townhouses for the past three years. Originally, the bamboo forest was intended to be a garden, according to Watterson.

“Students were highly disappointed when the plants went up in smoke,” he said. Controversially, the administration opted for planting the bamboo.

Later, I spoke with Chief Leif Johansson, head of the College’s campus police, for more information. Johansson was quick to acknowledge the tremendous response time from Ewing’s fire department, who arrived at the scene almost immediately.

“We rarely see fires on campus,” Johansson said. “We are very fortunate that our local volunteers were able to handle the situation.”

Townhouse South resident Marley Schultz was at the scene when police arrived late Thursday night. Schultz, in an exclusive quote, thoroughly explained what she saw.

“I was on my way back from Slocum’s when I saw smoke in the distance,” Schultz said. “At first, I thought maybe some locals were burning their trash again.”

As she got closer to campus, however, it became clear this was not the case.

“As I arrived on campus, I could hear a commotion from inside the forest, as well as music by the band Phish,” Schultz said. “I’m really not sure what was going on in there, but it had to be where the fire started.”

Johansson ensured me that he and his team are thoroughly investigating all possible explanations for the incident. Any students with information are encouraged to contact Johansson, get together and feel alright. 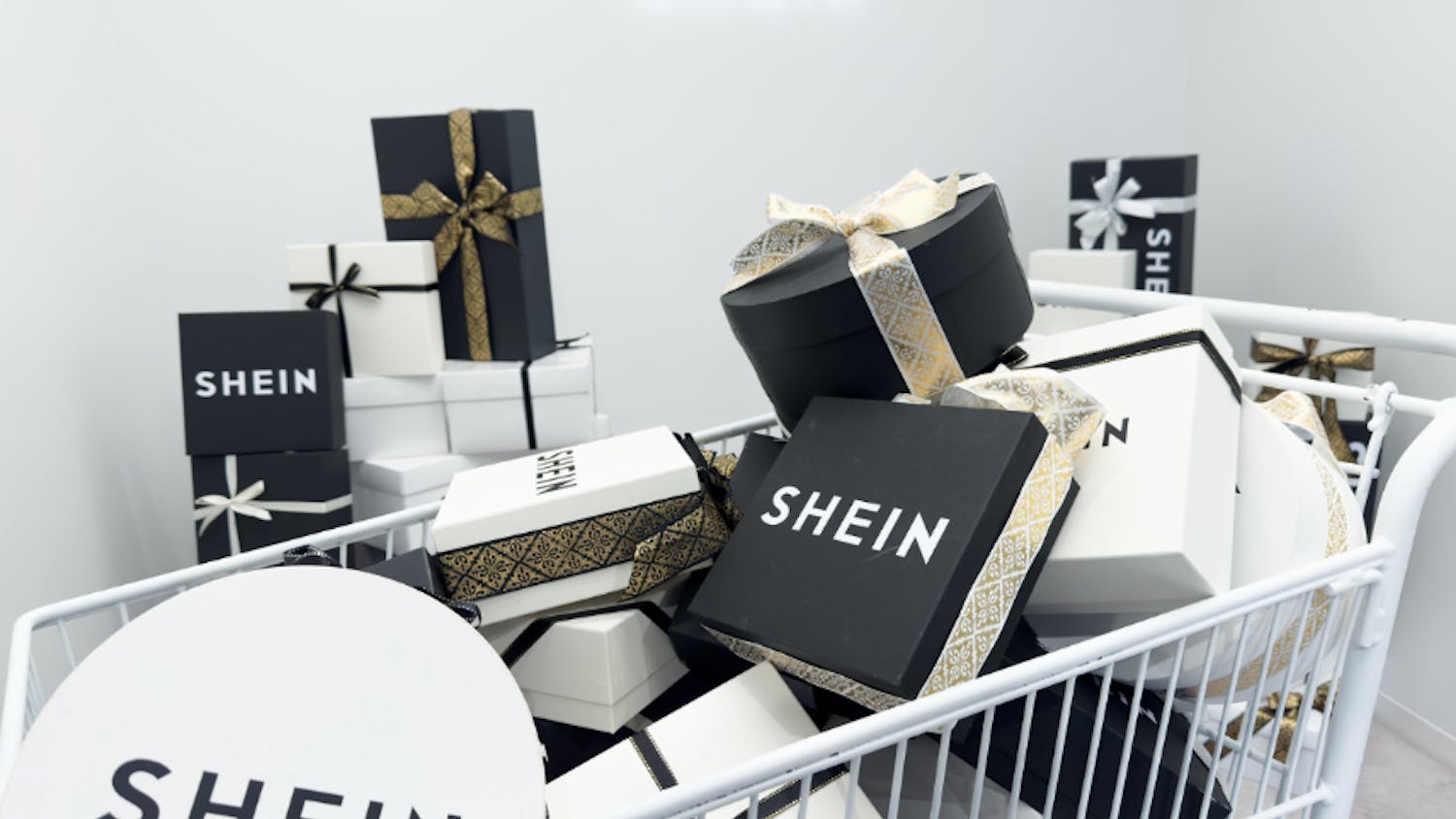 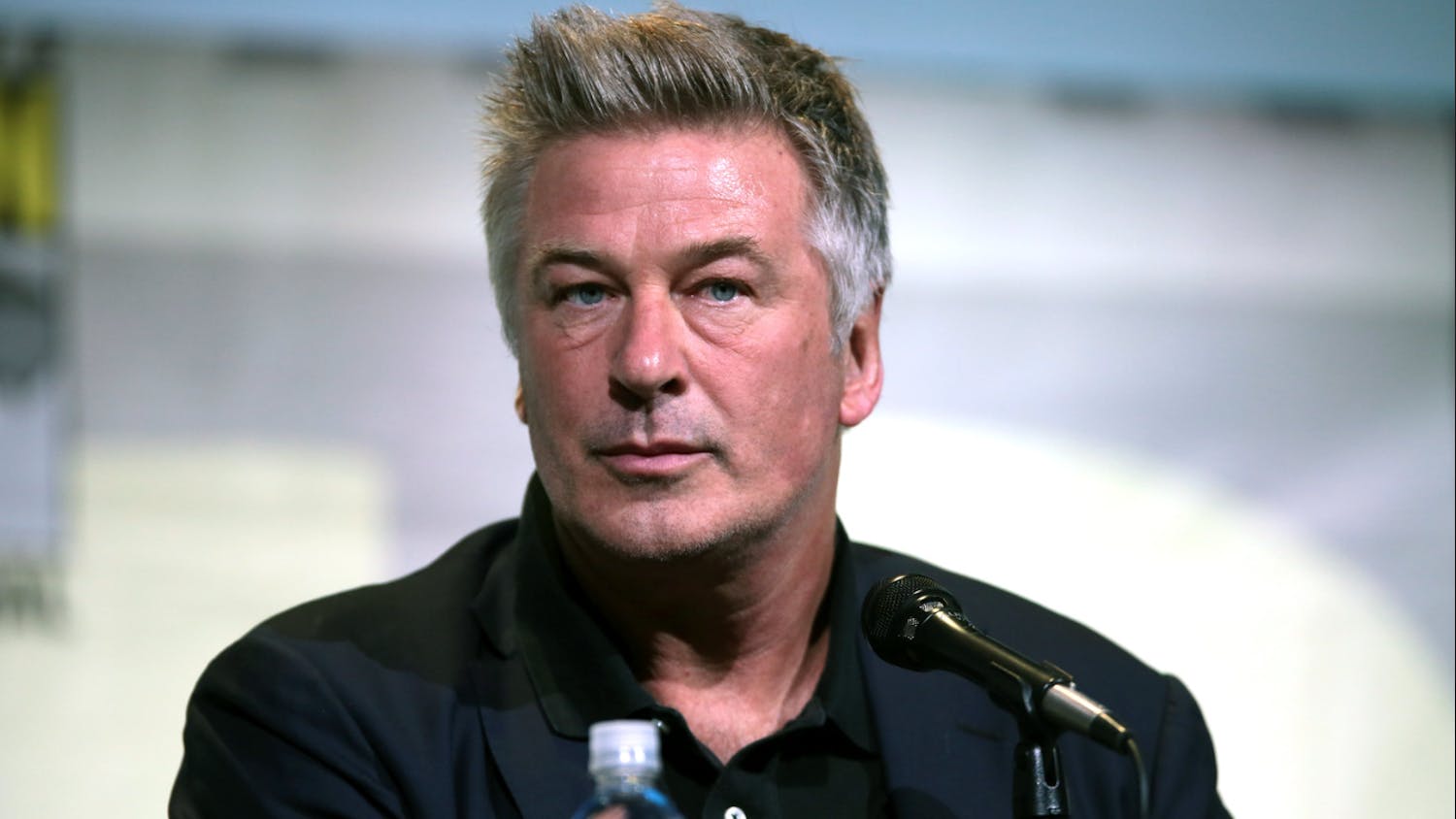