By Jenny Marcinkowski
May 19, 2021 | 9:46pm EDT
Heads up! This article was imported from a previous version of The Signal. If you notice any issues, please let us know.

President Biden highlighted parts of his energy-efficient infrastructure plan in his joint address to Congress on April 28. Much of his agenda focused on creating jobs while addressing the issue of climate change.

“For too long, we’ve failed to use the most important word when it comes to meeting the climate crisis: jobs,” Biden said in his speech.

Biden announced at the Leaders Summit on Climate that he wants to see a 50 to 52% reduction in net greenhouse emissions from the 2005 level by 2030. He emphasized the reduction as a way to create jobs that produce American-made clean technology. He also stressed the importance of the impact on health it will have.

The American Lung Association came out with its annual report giving counties a rating between A to F, with eight counties in New Jersey given a rating of F. Biden’s infrastructure plan contains specific investments targeted at achieving cleaner energy in New Jersey. Since 2000, the ALA has compiled air pollution data from the Environmental Protection Agency, specifically ozone and particle pollution to give counties a rating.

Similar to Biden, Gov. Phil Murphy has made progress in cutting greenhouse gas pollution with steps like renewing the state’s participation in the Regional Greenhouse Gas Initiatives (RGGI). The RGGI is a group of 10 states in the New England and Mid-Atlantic region that together have a goal to cap, as well as, reduce their carbon emissions. In addition, he has outlined a plan to make New Jersey 100 percent reliant on clean energy by 2050.

“I think creating more jobs that benefit the environment is great because you’re helping the economy. I think climate change is a really important issue that needs to be addressed sooner rather than later,” said Shantal Romero, a freshman undeclared business major.

Biden announced a new Wind Energy Area off the coast of New York and New Jersey, which is projected to generate up to 25,000 jobs through 2022 and 2030 through the construction of wind turbines. The next step in the project is for the Bureau of Ocean Energy Management to post a proposed sale notice. The offshore wind farm will be located in the New Jersey/New York Bight, an area between Long Island and New Jersey.

New Jersey already has one offshore wind project in the works located in South Jersey waters. Through a $250 million investment from Murphy to Ørsted, they will be able to construct their manufacturing facility at the Paulsboro Marine Terminal in Gloucester County. The plant is expected to house 500 jobs and will be the largest facility of its kind.

“Helping the environment is super important to me, so I’m happy to see more legislators and politicians include it in their political agendas. I think a wind farm would be really beneficial to not only New Jersey, but the United States as a whole,” said freshman nursing major Nadia DiGioia.

This project is expected to be the largest offshore wind farm in the United States and have enough megawatts to power 500,000 homes. The project is expected to reap $1.17 billion in economic benefits and will be constructed by Ørsted. This will be done with 75% held by Ørsted and a 25% stake from PSE&G. This will add to the two already existing wind turbine facilities in the state, one being in Atlantic City and the other in Bayonne. The one in Atlantic City is called Jersey-Atlantic Wind Farm and it is the first coastal wind farm in the United States.

Some critics are concerned about the location of the wind turbines being in a prime fishing area and the aesthetics of the turbines being only 15 miles from the shore.

“I personally don’t mind the wind turbines being near the shore. It’s a small price to pay for the amount of homes it will power,” Shantal said.

After the Ocean Wind Project received a notice of intent, Murphy said, “Building our offshore wind industry will allow us to protect our natural resources, while expanding the state’s economy through investments and good-paying, union jobs. I am grateful to the Biden Administration for their bold actions to bolster the offshore wind industry and move our project forward.” 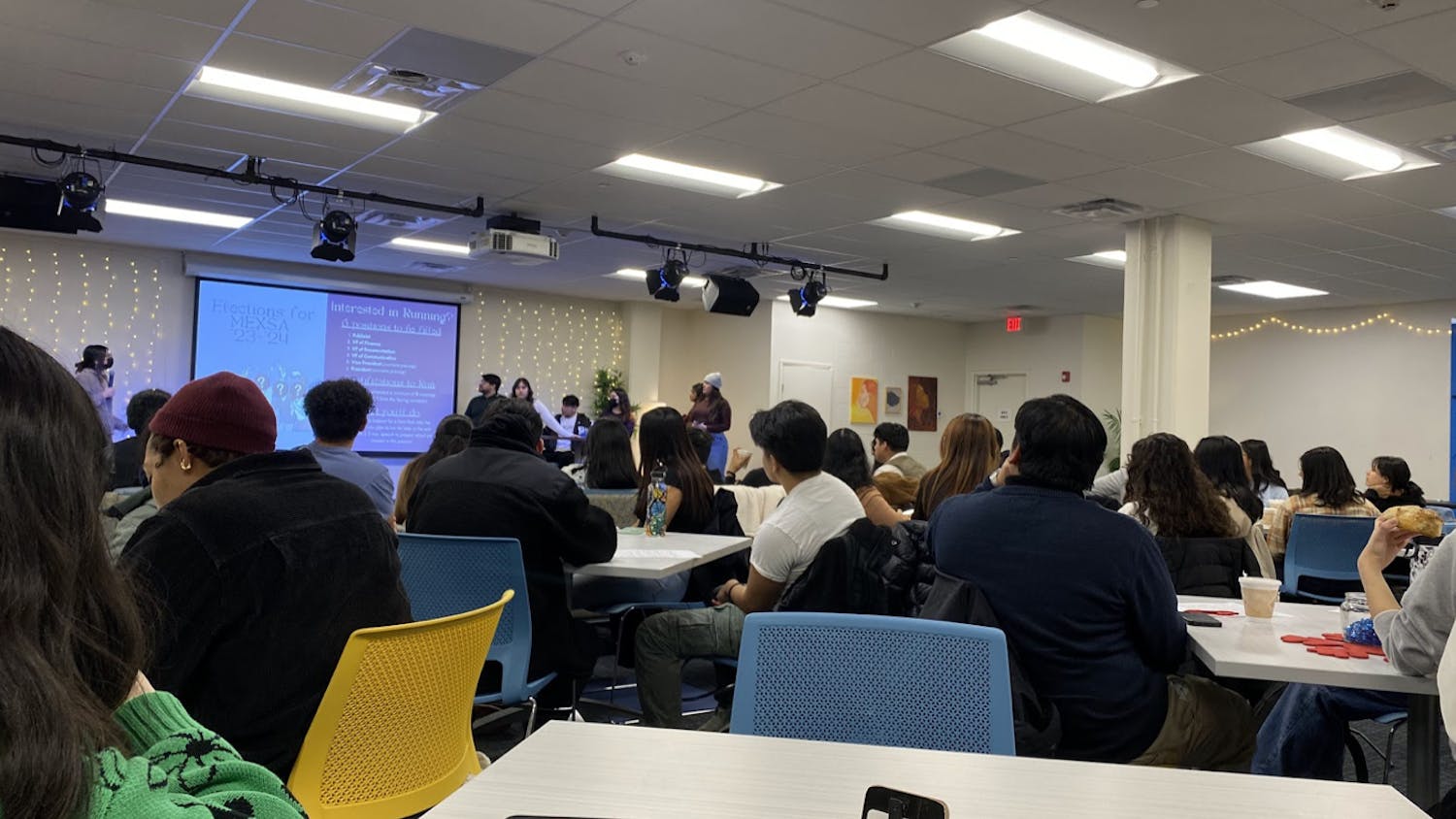 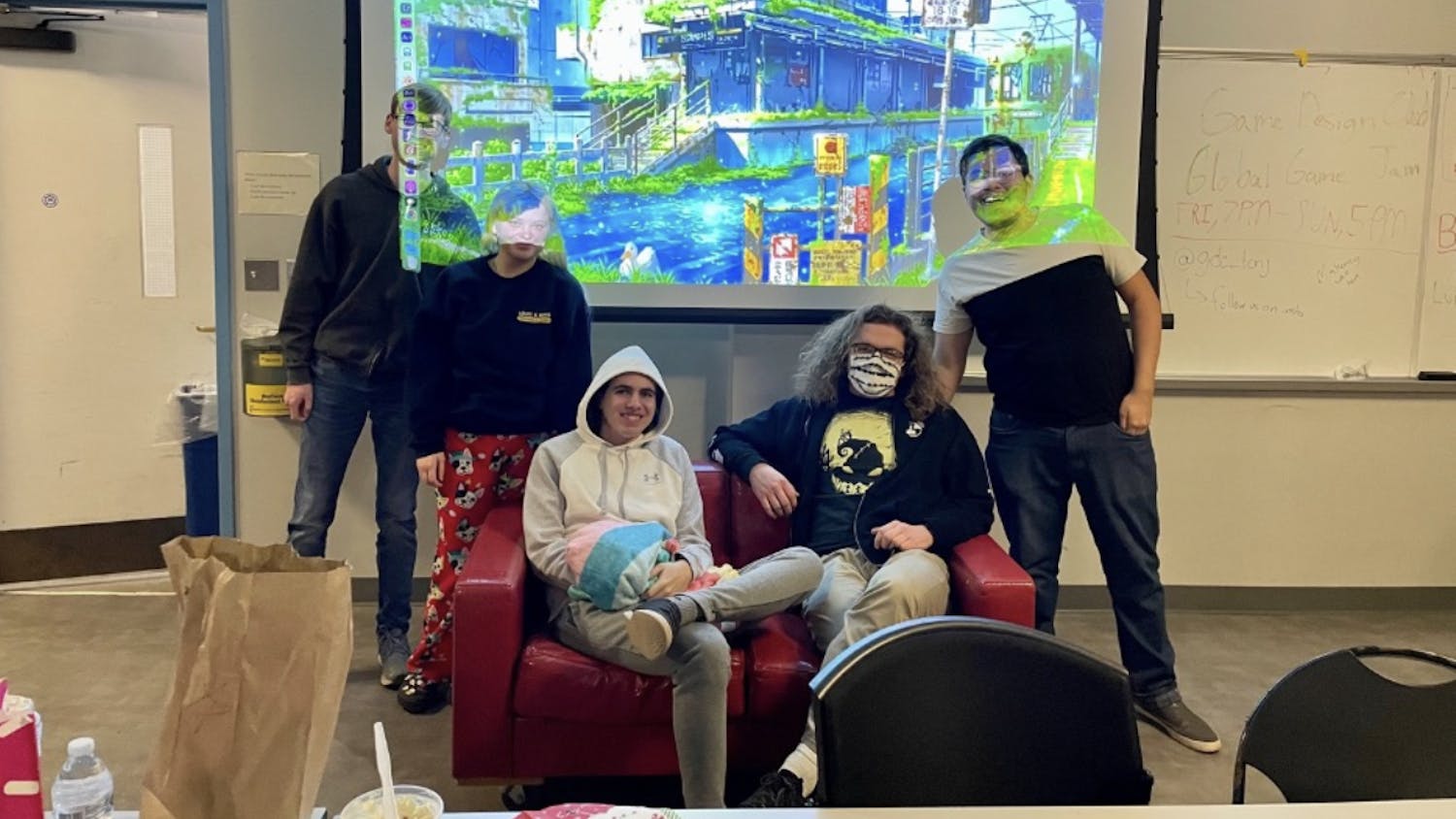 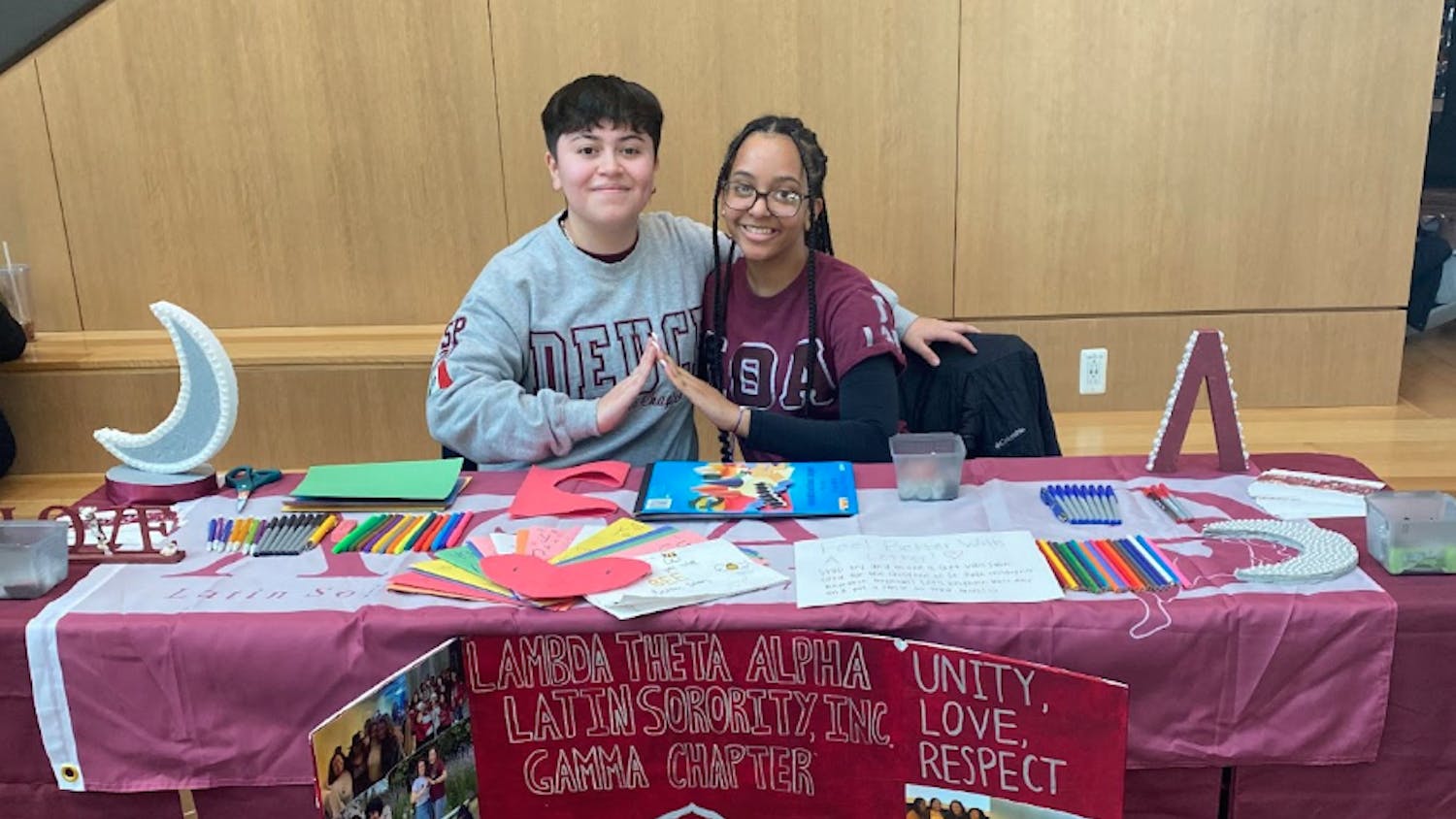