Editor's note: This article was intended for publication on September 15th, but could not be published until now because of our website was offline.

Unemployment benefits have (in all their inaccessibility) ended with no extension in sight, along with other pandemic relief to millions of Americans in need of support while the pandemic rages on. In light of this reality, I make the argument that America’s individualism will create increasing detrimental divides in the national and global economy, while exacerbating a poor quality of life for working people in a disillusioned return to normalcy.

While the pandemic continues, Jeff Bezos and other tech giants become closer to trillionaires while millions live in (or closer to) poverty. In a time when the American people have less-than-adequate financial security and protection from the government (and the unhinged economy it adheres to) we live in an economic free-for-all class war.

In fact, economic commentator, Grace Blakely, believes that the pandemic will perpetuate us into a new era of monopoly capitalism in her book, “The Corona Crash: How the pandemic will change capitalism.” Blakeley explains that the root cause in modern capitalism does not result from only an economic shift, but a deep, long-standing transformation in the political economy of which institutional foundations were made in the 1980s, when financialization began.

According to Pew Research Center, the wealth gap is on the rise: “In 1980, the 90/10 ratio in the U.S. stood at 9.1, meaning that households at the top had incomes about nine times the incomes of households at the bottom. The ratio increased every decade since 1980, reaching 12.6 in 2018, an increase of 39%.” In other words, the rich get richer while the poor get poorer and more people move into poverty in the process.

Financialization is a process in which lending, investment and speculation penetrate all areas of economic activity to the benefit of a small financial elite and the detriment of the working people, explains Blakeley in her book.

The pandemic continues to ensure that elites' growth shows an inverted accumulation of wealth. Reagan was wrong. Wealth doesn't trickle down from the top, it stays there. It is at this moment that the government’s end to Covid-19 relief aid at the exact time working people (or claimants of unemployment) have been blamed for a labor shortage and the stifled economy that is in shift.

Nearly 8.4 million Americans remain unemployed, and that unemployment will be affected as long as the delta variant continues to infect people all over the country — leaving the unvaccinated most vulnerable. And although this can be defined as a state problem from Texas up into the northeastern states, cutting Covid-19 relief benefits in September will have definite effects on consumer spending as reported by Christopher Rugaber and Paul Wiseman, AP economic writers for Fox Carolina.

As a result, there is no return to “normal.” In America, the idea of normal is defined by capitalism, the abled and the rich. While unemployment benefits are cut, New Jerseyans would have to earn approximately $32 per hour for 40 hours a week for 52 weeks to afford a two bedroom apartment without paying more than 30 percent of their income, as reported by the National Low Income Housing Coalition.

The state minimum wage will only increase a dollar to $13 come next year, along with debt, homelessness and unsustainable jobs, while the sustained global pandemic is far from over. Without any plan in place, a catastrophe that is likely to occur in excess for millions of Americans.

Additionally, 45 of the 50 most valuable publicly traded U.S. companies turned a profit from the pandemic, a Washington Post analysis found, and many of them held layoffs, giving more money to shareholders and firing workers even after they vowed not to do so.

On the contrary, America’s economy is showing growth. “Among the big economies highlighted by the World Bank, the ten with the highest vaccination rates are forecast to grow by 5.5% this year on average. The ten with the lowest are set to grow by just 2.5%,” reported The Economist back in June. The Economist attributes some of this growth to ease in lockdowns due to vaccinations and thus more consumer spending.

However, there is room to argue that the corporate ladder is the reason small businesses and families are struggling. Blaming burnt out Americans that have faced the brunt of the pandemic for accepting deservant pandemic relief is a tired, decades long argument when big businesses are the benefactor of economic growth as well as part of the reason for unemployment.

What this shows is continued profiteering through economic inequality and suffering within our borders and beyond them.

Significant change could be seen in an effort for state and federal government to incentivize equity by way of denser, fairer and affordable housing development in state localities (in particular cities), something Jerusalem Demsas discusses in the New York Time’s “Ezra Klein Show.”

State governments need to raise their minimum wages to meet the standards of living with federal support while closing tax loopholes for the rich and increasing their tax margins. Politics and economics, a pair bonded by time, globalization, and financialization, must agree to these standards and invest in the working people before profit margins. When there is investment in productivity, there is broader economic growth. 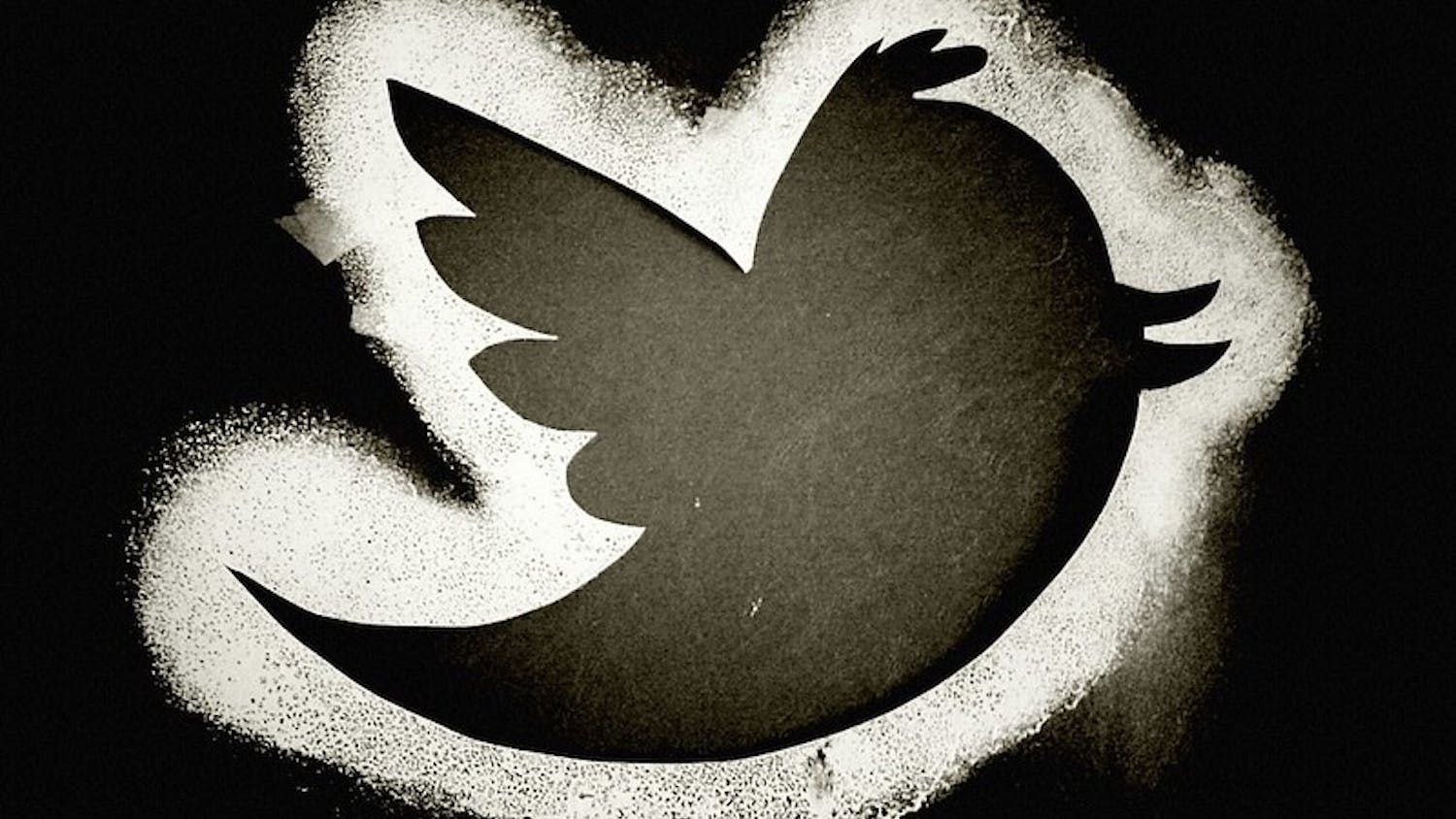