Tesla founder and CEO Elon Musk has recently expressed an interest in buying all available shares of Twitter in a massive takeover bid that has the media buzzing with the back and forth of this negotiation.

Twitter has shown its antagonism to this offer, filing a “poison pill plan” with the Securities and Exchange Commission (SEC) last week. This tactic, a common maneuver in shareholder negotiations, would make it almost impossible for Musk to expand his control of the company to over 15 percent.

This is not the first time that the world’s wealthiest man has butted heads with the SEC. In 2018, Musk tweeted that he would take Tesla private at $420 a share, claiming that he had secured the funding to do so, an announcement that made Tesla’s stock skyrocket. However, after it was revealed that he was financially unable to privatize the company, he was forced to pay a $20 million fine and was ousted as CEO for three years.

With this volatile history of manipulating the stock market in mind, how might Musk approach this blockade that Twitter’s board has reared against him buying himself into the company?

One hint might come from an ominous tweet that Musk published after the poison pill plan had been filed: Love me tender. These three words, a reference to an Elvis song, have signaled a dramatic shift in the outlook of Twitter’s ownership.

Musk is winking at a tender offer wherein he would offer to buy up shareholders’ stock for more than they would get on the stock market, incentivizing them further to sell. This strategy would completely bypass the poison pill that Twitter’s board had set in effect. If Musk’s finances come through, Twitter might be in real trouble as Musk slowly grows his hold of the company.

The cryptic nature of this billion-dollar deal has had many anxious to hear the results; but why is there so much resistance from Twitter to Musk’s offer which would significantly increase the value of the company? And just what is it about Twitter that would make Musk willing to shell out so much money for a sizable chunk of ownership?

The answer lies in Musk’s noted detestation of liberal politics and his proclaimed passion for “free speech.” Twitter was one of the first social media companies to ban former President Donald Trump for spreading misinformation, a decision that outraged Republican supporters who claimed that the choice was an assault on the First Amendment.

Other social media platforms have followed suit, but Twitter stands out for being the former President’s first choice of a medium through which to make press-worthy remarks and inflammatory comments.

Despite the accusations that Twitter has been attacking Americans’ inalienable right to spread lies and hate, the banning of Trump and the removal of several viral but incorrect Tweets are completely within the company’s parameters.

The First Amendment is only relative when government censorship is in question. Twitter as a non-state affiliated corporation may choose to do whatever they like with the content shared on their site.

Musk has made it clear that should he acquire the company, he will abolish the community guidelines that Twitter had put in place for its users. People would then be able to tweet virtually anything they wanted from deliberate misinformation about the ongoing pandemic or calls to organize white supremacist groups.

Twitter does not have the reputation that Facebook does of being a hotbed for vitriolic racists to find community… yet. There is still time for that to change. I wouldn’t be surprised if in a year or so Musk would be in the hot seat that Mark Zuckerberg occupied not too long ago for the toxicity brewing on his own site.

Facebook has been accused in the past of being too relaxed on its hate speech policies, allowing some truly horrific posts to gain traction among ultra-right-wing conservatives. After whistleblower Frances Haugen revealed how little hate speech Facebook really removes and after Zuckerberg testified in front of the House and the Senate to deny these claims, Facebook is not the conservative utopia it used to be.

Of course, Facebook hasn’t perfected its censorship of hate speech overnight, but they have demonstrated that the site will not be as inviting to conservative business as it once was. Antsy for a new platform, they can now look to Musk.

He recently announced that he has $45.6 billion ready to offer to Twitter shareholders.

If he is not lying about the funds he has at his disposal, as he has done already in his career at Tesla, then this could mean dark days for the Twitter community.

It might not even be that partisan relations on the site will go back to Trump-era levels of hateful argument. Musk’s acquisition might motivate conservatives to tweet out hate with even more vigor, which can result in real-life violence.

The consequences for internet platforms are not simply floating in cyberspace. Musk is being reckless with his proposed lack of censorship, a policy that will definitely contribute to the discrimination and marginalization of certain groups in this country. 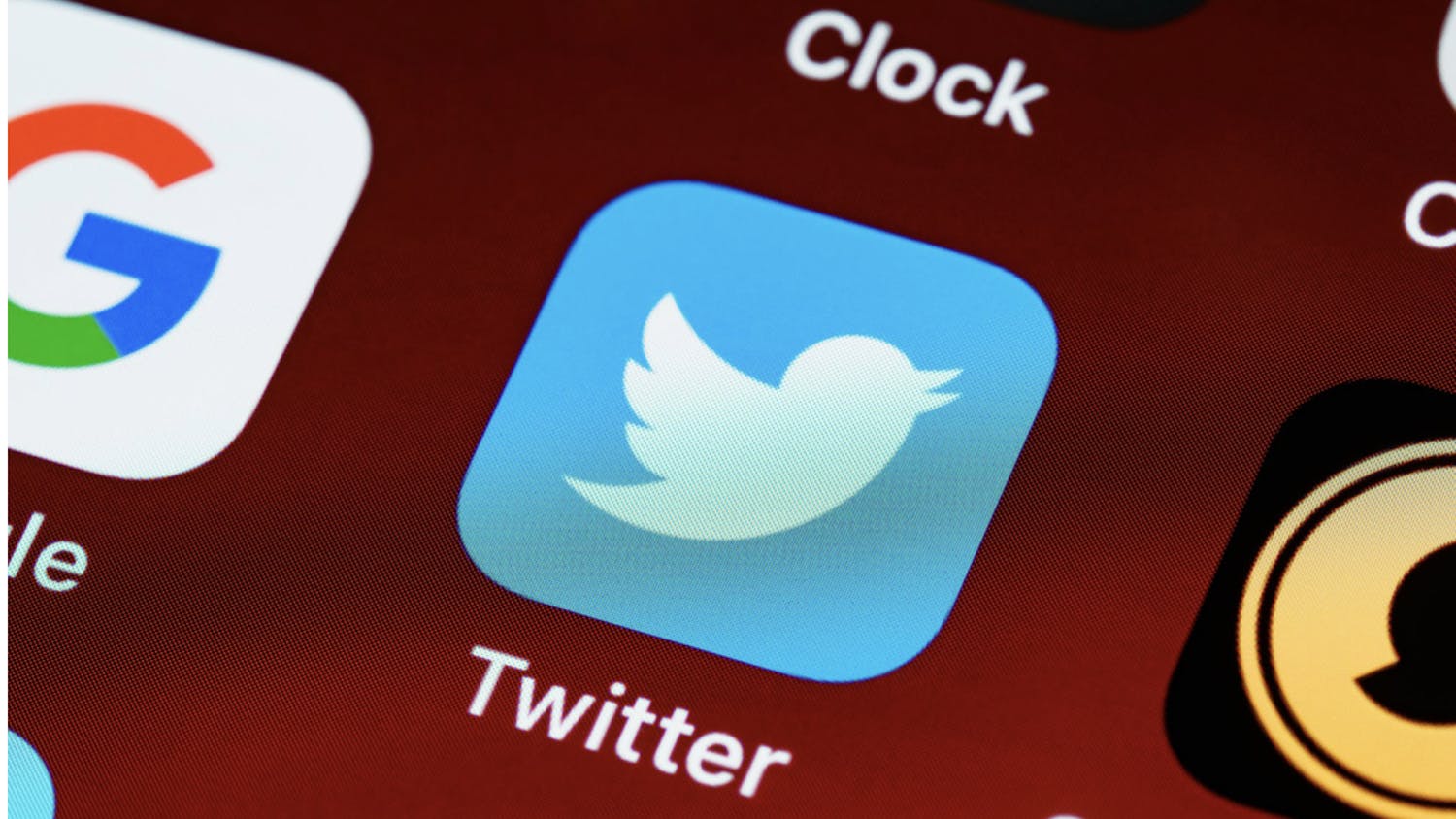