The Supreme Court voted five to four to overturn Roe v. Wade on June 24, triggering an automatic abortion ban in almost half of the United States. The landmark case set a precedent that for nearly fifty years guaranteed American patients’ right to privacy in healthcare and the ability to choose to have an abortion.

In early May, a leaked draft opinion written by Justice Samuel Alito put pro-choice advocates on edge, fearing the end of a half a century of reproductive freedom. In a world that upheld Roe,  unexpected pregnancies no longer had the power to derail an education, a career, a life: Americans, many of them lower class, disadvantaged, women of color, suddenly had full autonomy over their bodies and futures.

However, the blatant encroachment on protected civil liberties perpetrated by right-wing Justices has erased this option for millions. The decision will negatively impact those who have little access to precautionary birth control measures, the usually less educated lower classes.

Jumpstarting a perpetual cycle of poverty where indigent mothers must carry their pregnancies to term and raise children in less than ideal circumstances can only contribute to the subtle mechanism of systemic oppression that is being well oiled by this country’s backslide into the 1950s.

Exceptions to the ban, as in cases where the fetus is a product of rape or incest, will be increasingly complicated to obtain, forcing many to endure an extremely traumatic experience. Either victims will be forced to carry their pregnancies to term, or they will have to dredge up painful memories and hard evidence of assault in a federal court.

Thousands of people across the country have suddenly lost the right to this vital, often life-saving medical procedure all because of the personal beliefs of five unelected judges, most of whom occupy bodies unable to gestate a fetus.

In the end, however, no court will be able to ban abortion. SCOTUS has only effectively banned safe abortions. People who are put in a desperate, highly stigmatized situation, will, as it has been proven time and time again, put their lives at risk to obtain access to the necessary procedure.

The five Justices of the majority opinion seem to have completely forgotten the original objective of Roe: to save lives. While that may seem counterintuitive to those who believe that life begins at conception, the option to have a safe abortion has saved countless lives from septic backdoor operation rooms or faulty procedures meant to induce miscarriage. These Justices care more emphatically about having a fetus be delivered intact than the quality of life of that baby or its parent.

The overturning of Roe has revealed a dystopian nightmare where religious values have seeped into politics in order to punish those who lead deviant lives, those who have premarital sex and those who are deeply impoverished.

How could the state of feminism be ruptured so intensely decades after that groundbreaking case solidified the constitutional right to abortion and after Planned Parenthood v. Casey reaffirmed the decision? For all of the politically correct buzzwords, all the proclaimed equity and diversity, all of the movements and rallies, is American society regressing on the feminist front?

The current of second-wave feminism, which colored the revolutionary spirit of the ‘70s, did lose some of its potency as time passed. As the movement slowly morphed into its third wave in the ‘90s and then its fourth in the 2010s, many began to feel disillusioned after the first big successes were underway.

The fourth wave, with its heavy focus on the internet and intersectionality, was provoked mostly by the election of former President Donald Trump. The Women’s March on the U.S Capitol seemed to outline a clear boundary between past and present. Optimism was brewing about the ability of a younger generation to enact change.

However, the fourth wave is characterized by more infighting than previous iterations of the movement. The internet gave everybody a way to connect with others easily, beneficial in some cases but also damaging as online spaces created an insular bubble that pitted ideologies against one another.

The harm perpetrated by trans-exclusionary radicals, for instance, got a new spotlight in this age of hyper-media coverage. Debates over the legitimacy or necessity of Lean-In feminism made popular in the early 2010s also proved divisive for many.

The internet also enabled the raging anti-feminist movement to grow with twice as much fervor as their opponents. According to an SPLC poll, more Americans than ever before, both Republicans and Democrats, agree with the statement that feminism has done more harm than good.

Words like “cringe” abound in contemporary conversations about the direction of the movement. It seems like feminism is losing its footing in the younger generation’s post-ironic lack of earnestness. Those who have stuck around to see support waning are overwhelmed by mediocrity and the organized bigotry of the far right.

However, the overturning of Roe might just serve as a wake-up call to those with one foot out the door. Though the real-life consequences of the ban are very much literal, the symbolic significance of this event will certainly have a psychological impact on the liberal political landscape.

An achievement reached in the 1970s has been swiftly revoked in a period of deep lethargy. Though the numbers show a decline in support for the rights of women, perhaps in the aftermath of all this outrage, those who were unconvinced before will see what is at stake.

Feminism can now be reforged in the white-hot andirons of this heartbreaking moment to reveal an ideology that is more focused on unity and legislation rather than promoting patriarchy-informed capitalism or the aesthetics of so-called “girl power.” 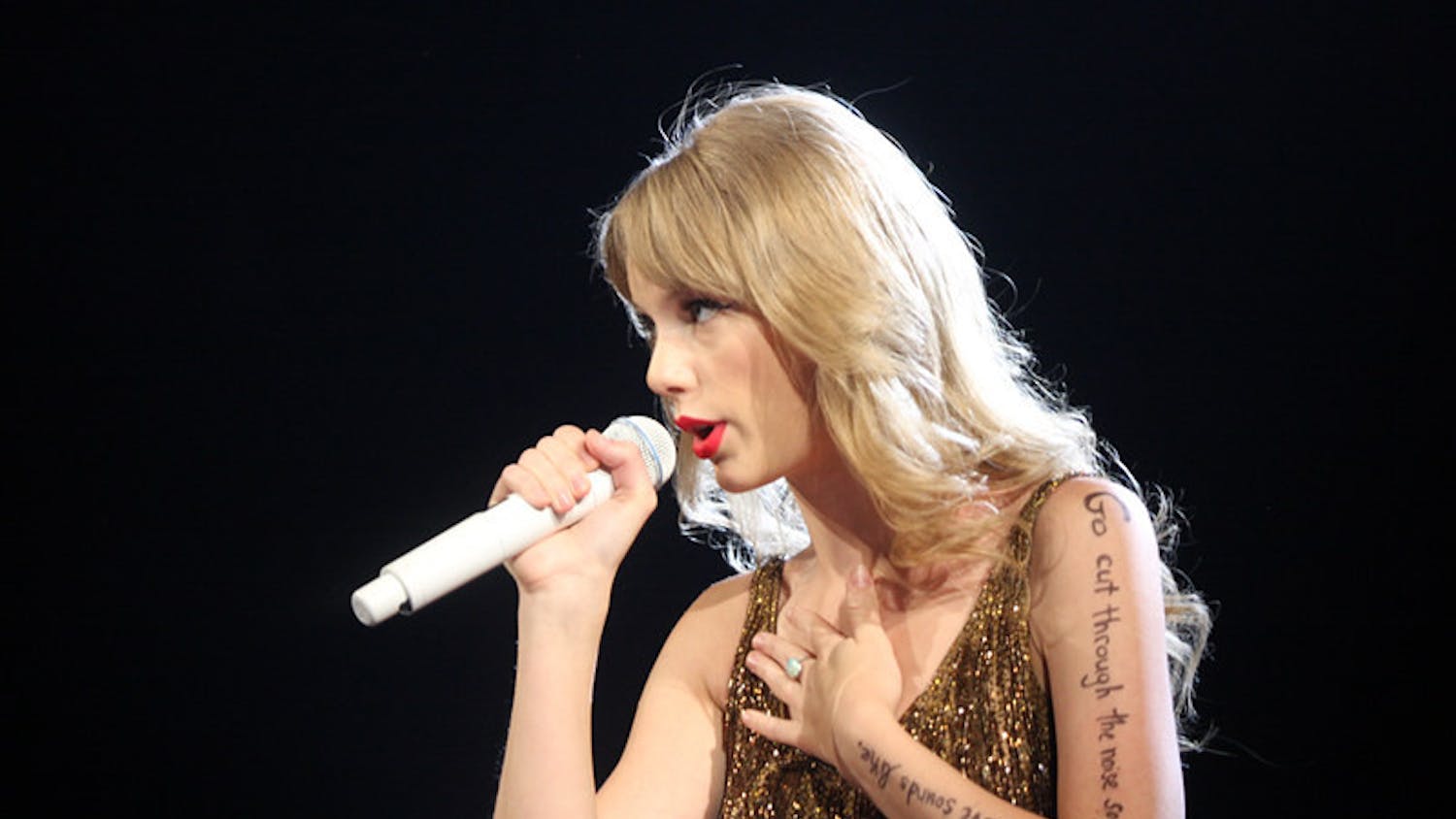