Jenny Han’s popular book series “The Summer I Turned Pretty,” has been read by millions since the 2009 release of the first novel in the trilogy. Amazon Prime Video debuted the first season of the adapted book series on June 17 containing seven episodes. Han, who is most well known for authoring the Netflix-adapted trilogy “To All the Boys I’ve Loved Before,'' helped with the development of the show and is seen as a co-creator alongside other producers.

The series stars Lola Tung as Isabel “Belly” Conklin, Gavin Casalegno as Jeremiah Fisher and Christopher Briney as Conrad Fisher. The first season follows the story of an almost 16-year-old girl named Belly as she returns to the summer house she has visited every year since she was a baby. From June to August, Belly experiences a summer like she never has before. Full of new friendships, parties and lots of boy drama, Belly proves that this summer will be one to remember.

As readers will know, Belly has had a long time crush on Conrad, the oldest son of her mom’s best friend, Susannah. But as the summer begins, Belly decides to stop focusing on this “hopeless” crush and start enjoying her summer. She begins meeting new friends, attends a debutante ball and goes to parties as she learns to discover more of her beach town, Cousins.

As the summer continues, Belly finds herself stuck in a love triangle between new and old friends and struggles to balance her life as it has drastically changed since the previous summer. But with lovable characters, an entertaining plotline and a beautiful setting, it's difficult to see this show as anything but a summer dream.

In addition to the incredible storyline, one of the most notable aspects of the series is the soundtrack that accompanies the scenes throughout the show’s seven episodes. Artists ranging from Ariana Grande to Tyler the Creator to Olivia Rodrigo are major features alongside a variety of Taylor Swift songs. In the midst of reclaiming ownership over her past songs, Swift re-recorded her song, “This Love,” specifically for the release of the series.

Prior to watching the Netflix adaptation, I had read the book series from start to finish and found the love triangle and summer romance to be a perfect beach read for young adults. With struggles between new romance and old, familial drama and growing into herself as a modern teenage girl, this show provides comedic value as well as dramatic, heartwarming scenes in each episode.

As many fans have been waiting for the release of this series for the past decade, the adaptation seems to have lived up to the hopes and expectations of its readers. The show follows a similar plotline to the books and has added a modern twist to the characters and overall aesthetic.

As the first season follows in the general direction of the first book of the series, the second season will likely attempt a similar format with the sequel. Luckily, the show has been renewed for a season two, so viewers will have a chance to watch the continued story when it's released on Amazon Prime Video. The release date for season two has yet to be determined. 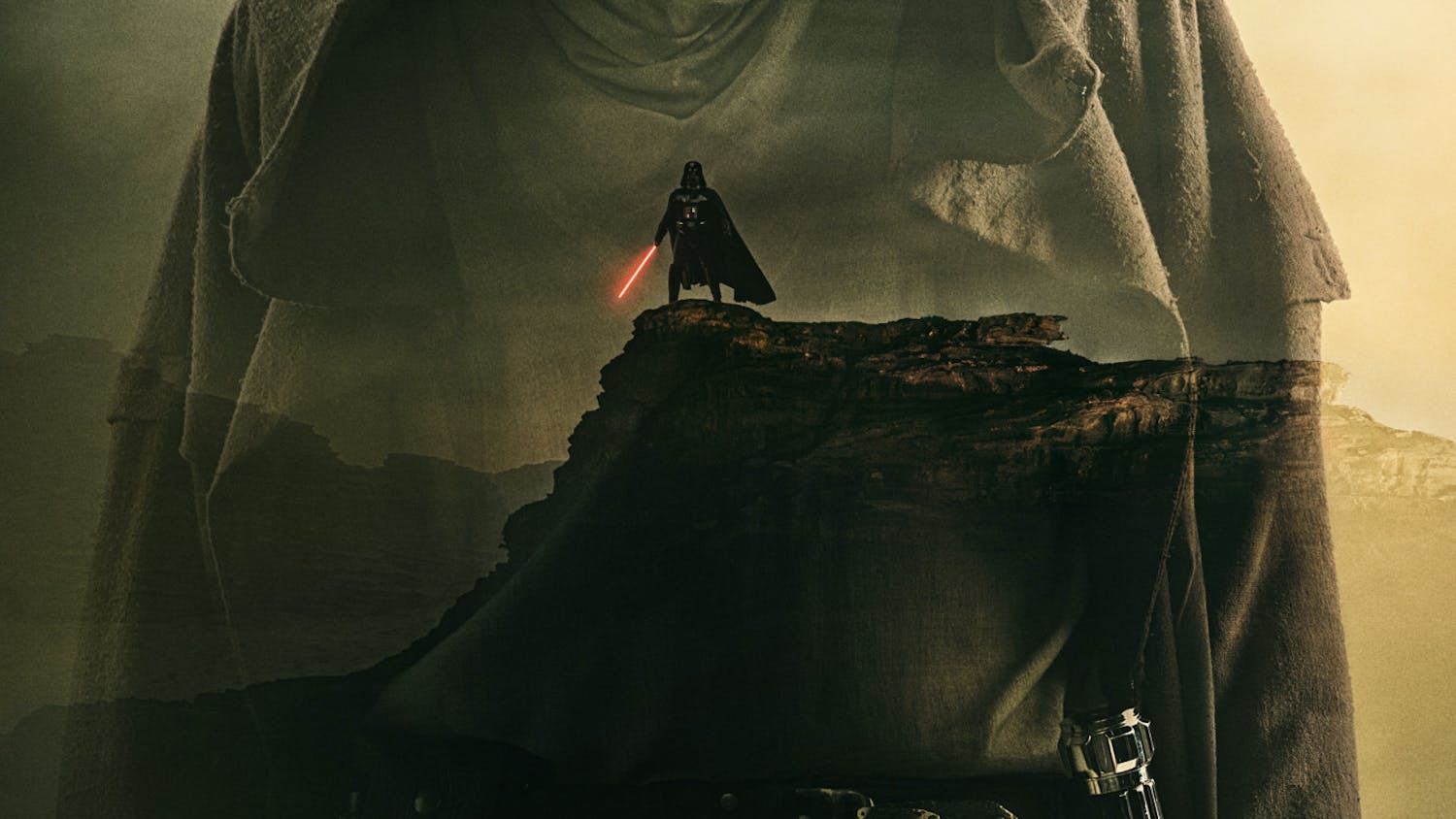