Taylor Swift released her 10th studio album “Midnights” on Oct. 21, along with a music video to accompany the third track “Anti-Hero.” The video received over 42 million views, reaching the no. 2 spot on Youtube’s “Trending” under the music category. Some viewers have expressed their discontent with one particular scene in which Swift steps onto a scale and it reads “FAT.”

During the scene that sparked outcry, Swift looks upset after reading “FAT” on the scale. Viewers expressed their discontent with this on social media platforms like TikTok, Twitter and Instagram.

Twitter user @fatsajak said, “hey did you know you can talk about your body image issues without being fatphobic? did you know that fat is not the worst thing you can be? feeling fat and being fat are separate experiences, did you know that? taylor swift clearly doesn’t.”

While feeling fat and being fat are two separate things, the scene depicts Swift’s internal struggle with an eating disorder.

In the 2020 documentary “Miss Americana,” Swift opened up about her eating disorder.

“I’ve learned over the years, it’s not good for me to see pictures of myself every day,” Swift said. “I tend to get triggered by something, whether it’s a picture of me where I feel like I looked like my tummy was too big or like, someone said that I looked pregnant or something, and that’ll just trigger me to just starve a little bit, just stop eating”.

According to the Mayo Clinic, “Most eating disorders involve focusing too much on your weight, body shape and food, leading to dangerous eating behaviors.”

Since Swift has been vocal about this aspect of her life, she felt as if it was both important and necessary for her to include a depiction of it in “Anti-Hero,” a video fueled by self-awareness.

In a post Swift made announcing “Midnights,” she said, “this is a collection of music written in the middle of the night, a journey through terrors and sweet dreams. The floors we pace and

the demons we face”. The lyrics and imagery in the “Anti-Hero” song and music video reflect the theme of facing demons.

“It’s me. Hi. I’m the problem, it’s me,” sings Swift. In the song,she admits to herself and the world that she can be her own worst enemy.

Some viewers defended Swift. Twitter user @dresstothenine wrote, “if you think Taylor swift is fatphobic because she talked about her crippling eating disorder then you’re the problem. If you think any time people with an eating disorder speak about their issues it’s fatphobic you’re facilitating the idea that people shouldn’t talk about it.”

Representation is important when it comes to breaking down barriers and portraying the story of a group that is otherwise less discussed. Swift indirectly tells viewers who struggle with an eating disorder that they are not alone. These people may even be inspired by Swift, who has been vocal about her recovery, to consider recovering themselves.

The controversial music video has been censored on both Apple Music and Youtube, removing the shot of the scale reading “FAT.”

According to an article CNN posted after the video was edited, “the debate over the video even made it onto "The View," where co-host Sunny Hostin said critics “‘missed the point.’”

I agree with Hostin — that critics missed the point. By arguing that Swift is fatphobic by depicting her eating disorder, they are implying that people with eating disorders are inherently fatphobic, which is an unfair claim that cannot be supported.  Censoring the video also further stigmatizes eating disorders by not allowing Swift to be vocal about a mental illness that, according to the National Eating Disorders Association, “30 million Americans struggle with.”

There is no known evidence of Swift ever making a negative comment about the body of another person. Therefore, it is unfair to label the singer as “fatphobic” for depicting her own disordered thoughts and feelings. 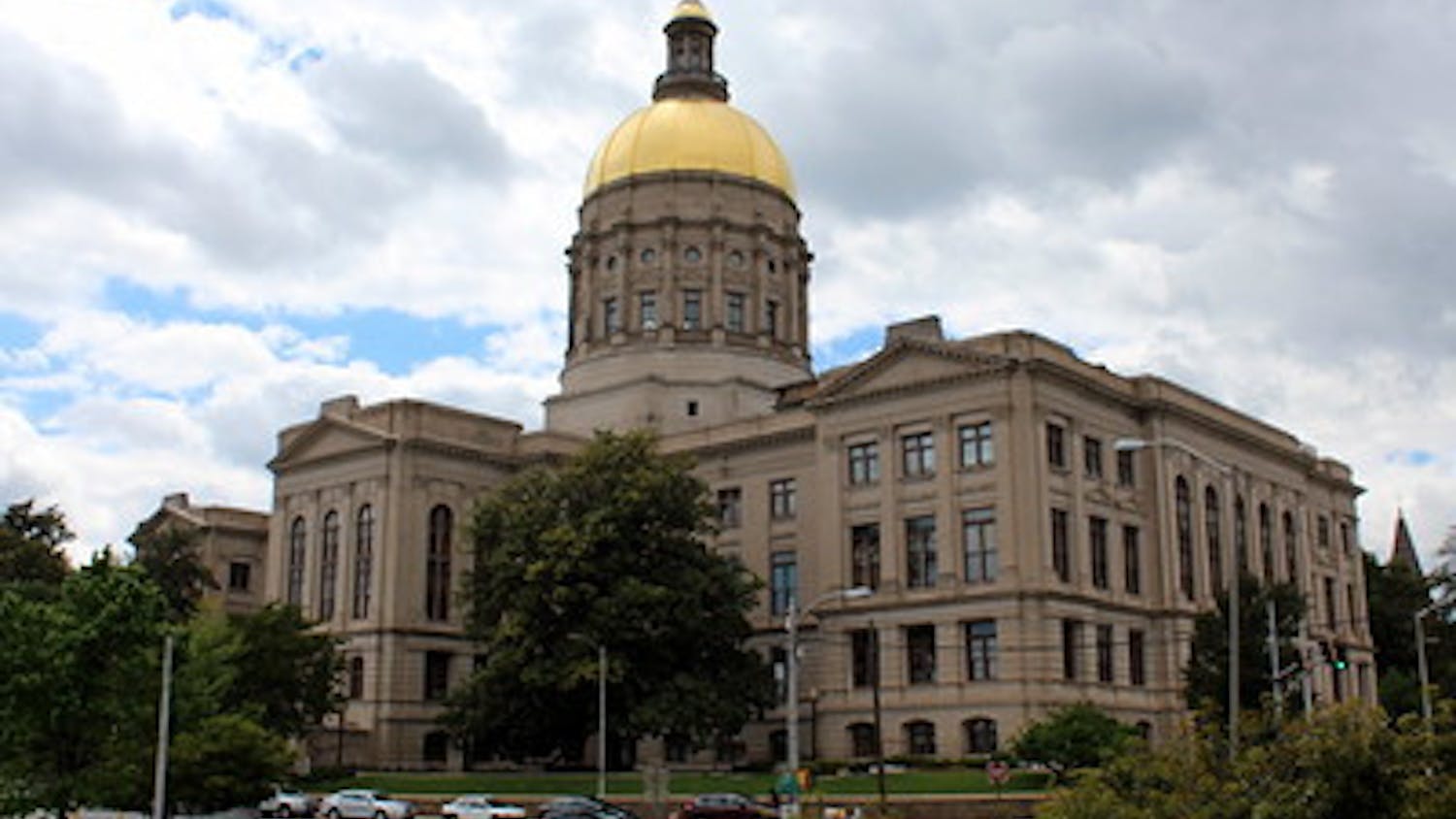