By Ariel Steinsaltz
February 13, 2021 | 4:34pm EST
Heads up! This article was imported from a previous version of The Signal. If you notice any issues, please let us know.

The Senate voted to acquit former President Donald Trump in his second impeachment trial on Feb. 13, failing to reach the 67 guilty votes needed to impeach, according to CNN.

The trial continued on Thursday with house managers concluding their case, saying that Trump was responsible for the mob that attacked the Capitol and would incite further violence if the Senate did not vote to convict him, according to NBC News.

Impeachment Manager Joe Neguse said in his closing remarks that Trump had sent messages siding with the insurrectionists rather than condemning them or asking for the violence to stop. The Democrats also argued that the rioters believed they were acting under Trump’s orders and that Republicans were asking Trump to call the riot off, according to NBC News.

Rep. Diana DeGette of Colorado said, “We are not here to punish Donald Trump. We are here to prevent the seeds of hatred that he planted from bearing any more fruit.” Many others echoed the sentiment that Trump had no remorse and would continue to stoke violence, according to NBC News.

Rep. Joaquin Castro argued that the riot appealed to anti-democratic countries like China and Russia, and stressed the importance of the U.S. being an example of the rule of law, according to NBC News.

On Friday, Trump’s defense team used only a small portion of the hours they were allotted to make their case, according to the Financial Times. The former president’s lawyers called the impeachment a Democratic “campaign of retribution” and said that it was unconstitutional to impeach Trump.

Among the cases made by Trump’s team were false statements that the rioters were leftist protestors. Another argument made was that Trump was exercising freedom of speech and that it was unconstitutional to try a former president, though a vote on the constitutionality had already been held, according to the Financial Times.

After the case was made, senators had the opportunity to ask questions, with many asking about the president’s actions on the day of the riot, according to the Financial Times.

President Biden said he was “anxious” about how senators would vote in the trial, saying he wanted to know if his Republican friends would “stand up,” according to the Financial Times.

On Saturday, House managers made the case to call witnesses in the trial, and the Senate voted in favor of calling witnesses, a move that surprised many, according to CNN.

Lindsey Graham, who had said he would not vote to call witnesses, switched his vote in the hopes of Trump’s defense being allowed to call witnesses as well. He was one of five Republicans who voted in favor of witnesses, along with Susan Collins, Lisa Murkowski, Mitt Romney, and Ben Sasse.

There was confusion in the Senate about what the vote had actually been about, according to CNN. One senator was unclear if it was a vote for a specific witness or witnesses in general. After the vote, senators said that witnesses would not change their mind on acquittal.

The House managers were hoping to subpoena Republican Representative Jaime Herrera Beutler, who had information about a phone call that took place on Jan. 6 between President Trump and House Republican leader Kevin McCarthy. Trump reportedly said that the rioters cared more about the election results than McCarthy did, according to CNN

The Senate later agreed on admitting a witness statement from Rep. Beutler, describing the phone call rather than subpoenaing her, according to CNN. Mike Lee also handed over his phone records.

Trump’s defense team then gave their closing remarks, which were paused due to a brief interruption by Mike Lee objecting over the details given about his phone call. The House Impeachment managers made their closing remarks by playing video of Trump’s false claims that the election was rigged. Neguse said that the trial was borne out of love for the country and urged Senators to put country over party, according to CNN.

Senators then voted on whether to convict the former president, falling short of the necessary 17 Republicans for a conviction. Seven Republicans joined the Democrats in voting to convict the president: Richard Burr, Bill Cassidy, Susan Collins, Lisa Murkowski, Mitt Romney, Ben Sasse and Pat Toomey, according to CNN.

After the vote, Schumer called Trump’s acquittal un-American, according to CNN. He said that Trump’s actions in provoking the riot would live in infamy. Trump himself issued a statement accusing Democrats of denigrating the rule of law and persecuting those they disagreed with, then called himself a champion for the rule of law. Mitch McConnell called Trump “practically and morally” responsible for the riot, saying he did not do enough to end the violence. 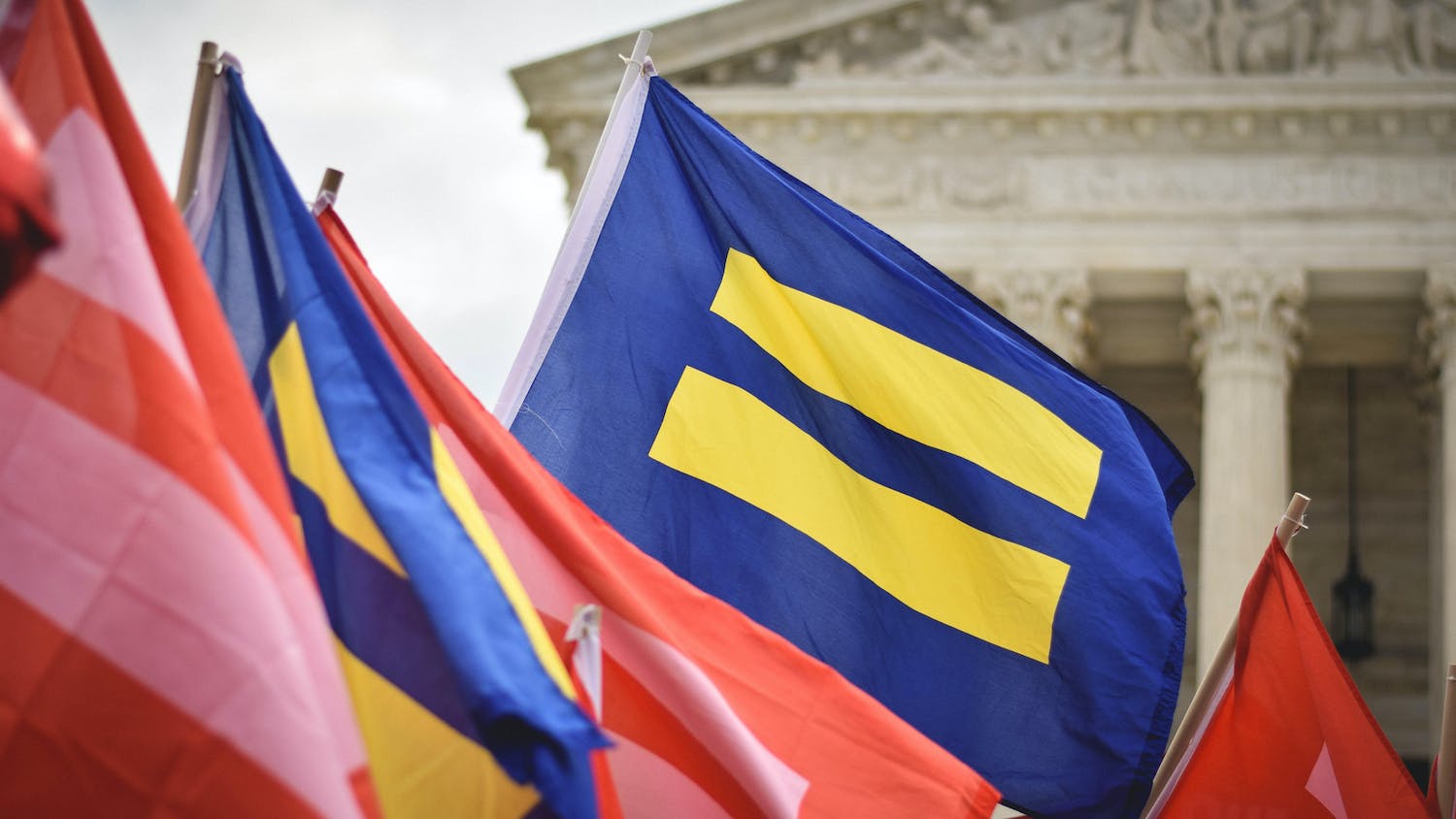 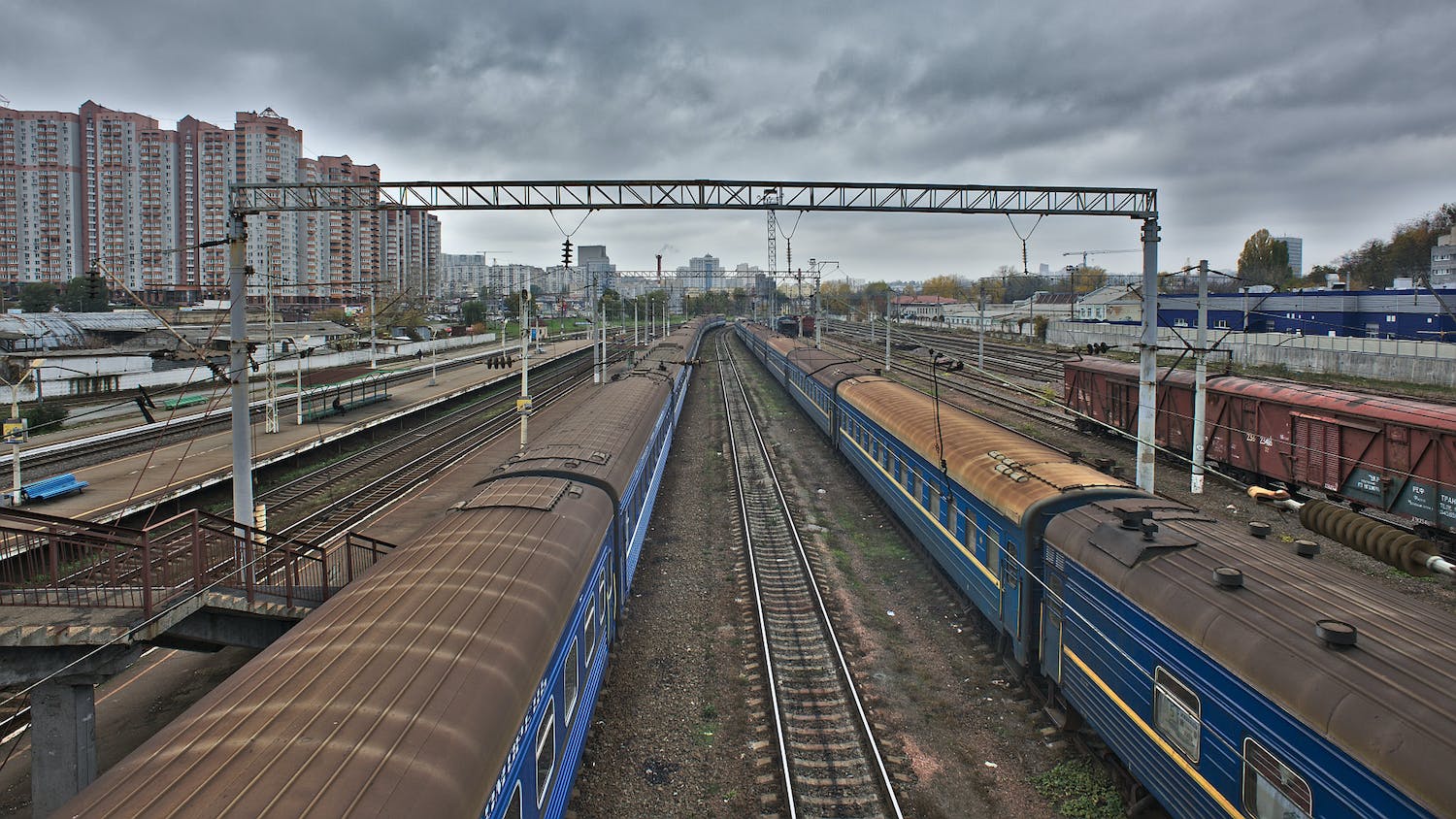